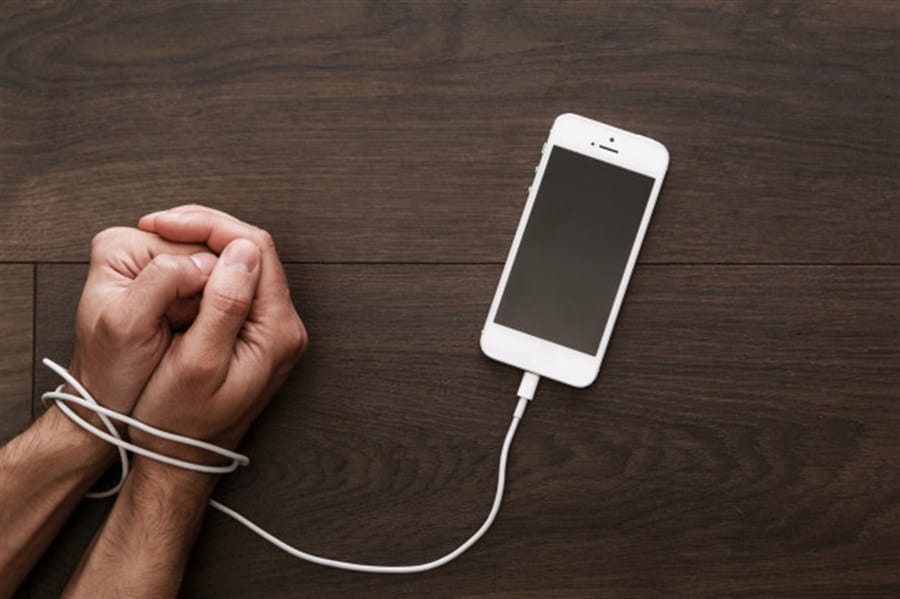 A popular show on Netflix is You. Some would say that the main character has a compulsion that is interfering with all aspects of his life. Symptoms of this character and other signs of dealing with obsessive-compulsive disorder can be having thoughts that are aggressive towards others or themselves. Is there an overwhelming fear of getting germs especially and the current environment dealing with the Coronavirus?

How Do You Break The Cycle Of Obsessive Thoughts?

Do things have to be in a perfect order regarding all things at all times? These repetitive behaviors are some of the symptoms that can distract a person and negatively affect one’s life. This person is negatively affected because they have a feeling that these thoughts and behaviors that they have cannot be controlled.

Can obsessive-compulsive disorder be observed using animal models? Researchers understood that it can be challenging to observe obsessions specifically animals due to the fact that detection relies on either written or verbal communication with the animals. However, compulsions are behaviors that can be observed and thus met the criteria for the study.

What specifically can be observed using animal models? The relationship between cause and effect was measured by activity that was increased by measuring bee behavior and various manipulations. Could they develop the disposition to test certain drugs?

What behavior could also be modified if the ramifications were negative to their social surroundings? These were the initial questions with regards to spontaneous behavior after various controls were introduced to the animals’ environment.

Understanding Relationships between Mice and Men

The baseline opinion and the relationship between mice and its human counterparts are the dysregulations and the circuits in the brain that can contribute to OCD symptoms. Previous research we’re able to highlight for activity in the brain when the circuits were triggered after a provocation. As a result, researchers used optogenetic technology via injection, which would artificially produce hyperactivity in the brain of the mice which created behaviors similar to obsessive-compulsive disorders.

Researchers were also able to combine light technology exposure to the mice which also caused hyper-stimulation and gave greater potential for obsessive behavior. These processes were conducted over a period of seven days where progressive stimulation was observed in 60-minute increments. The mice were then given a break for fourteen days after the initial stimulation was applied.

Afterward, they received the repetitive stimulation that was conducted during the initial part of the research and achieved the same results. Researchers surmised that there is a direct linkage between the plasticity is the neural pathways along with the abnormal behaviors that were associated with excessive stimulation.

Translational research which highlights psychiatric disorders in animals has been limited in scope in the past. Research from this study highlights B hypothesis that combining additional animal models to observe obsessive-compulsive disorder behaviors should receive greater consideration into the depths of treating this disorder.

Somatic symptom disorder all right identified but having a combination of clinical symptoms that highlights a condition that is somatic. However, some of these disorders are not given a medical condition that can be explained to the fullest. While symptoms are the cause of major distress, doctors want to limit immediately prescribing medication for fear of long-term side effects.

At the teaching hospital in France, five cases of randomized studies were used to determine its validity. With each group, treatment consisted of a teaching session where self-hypnosis was introduced.  This was followed by a standard hypnosis session with a clinical hypnotherapist. This treatment was used for all patients that were considered in each study.

Determining Levels of Measurement for Each Study

Researchers used two different scales that would measure the psychopathology level of each participant. The somatization level of each patient before the session began and immediately afterward was also measured.

Researchers determined that the psychopathology level dealing with obsessive-compulsive disorder of each participant was lower after having the hypnosis session. The somatization level had also achieved similar results. Can hypnosis help with obsessive-compulsive disorder?  Research has concluded that additional research would be necessary to further prove that clinical hypnotherapy can be used in conjunction with liaison psychiatry with OCD candidates.

Tagged with: Can Hypnosis Help With Obsessive Compulsive Disorder?