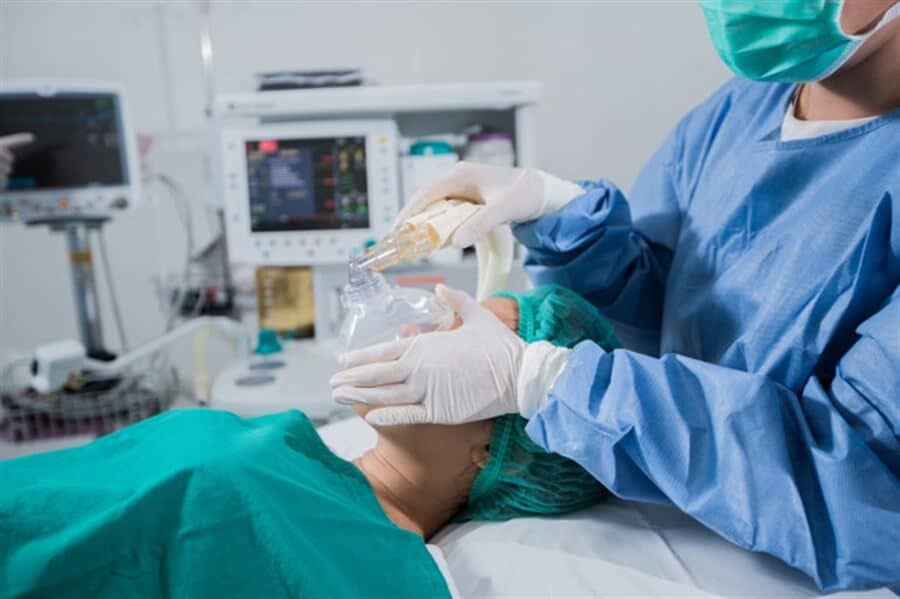 Anesthesia hypnosis or hypnosurgery is a type of anesthesia that uses the power of suggestion to induce sleep. It is proposed that this technique could be used for surgeries where minimal pain is desirable.

A study found that patients who received anesthesia hypnosis during surgery reported less pain and anxiety than those who did not get the treatment.

The medical establishment has made great strides in the area of “Bedside Manner”, and making their patients feel comfortable. However, there is still a lot of fear surrounding the area of anesthesia, its dangers, and potential side effects. Is there any way to get over the fear associated with working with medical doctors, and anesthesia specifically? This article will explore recent research where anesthesia hypnosis or hypnosurgery was used to give patients better peace of mind.

The biggest cause of cancer in women is breast cancer. Once a woman is diagnosed, and is undergoing treatment, she is faced with several psychological and negative effects on her life and lifestyle. Conjuring up the image of dealing with these consequences once the surgery is completed can be overwhelming. In addition to added stress, women may also experience overwhelming drowsiness, nausea, and extreme pain and discomfort following the procedure.

Researchers had historically used premedication or multiple pharmacological modalities to reduce pain in women after breast surgery was completed. However, due to the positive results of non-pharmacological treatments in recent studies such as medical hypnosis has the medical establishment considering all viable options that provide a positive result.

In a collaborative effort, three medical institutions collaborated and this randomized clinical trial. This consortium had also received approval from the governing ethics committee.

Getting Approval From the Medical Governing Body

To be approved for the study, these adult women, all over the age of 18, had recently scheduled same-day surgery with anesthesia. Discharge from the hospital was either the same day or the following day. They also had past exclusion due to their willingness to undergo hypnosis. These patients did not have previous exposure to hypnosis for pain or any other psychological issues for more than ninety days.

The patients in this study were randomly selected to be either in the control group or those that received hypnosis directly. Two separate teams of anesthesiologists participated in the study to prevent patient bias. Those in the control group worked with caregivers who had zero previous training in the area of hypnosis. Clinically trained hypnotherapists that were a part of the staff were a part of the hypnosis group.

The participants in the hypnosis group received verbal and nonverbal communication for less than fifteen minutes with the patients on a one-to-one basis. Please communicative suggestions were used to give the patient a sense of well-being. They were given imagery exercises of being in a safe place or given the suggestion to imagine performing their favorite leisure activity.

Anesthesia And The Need For Hypnotics

The limitations of the study were that those in the control group held the belief that they had an actual hypnosis session. This could contribute to behavioral bias in those patients. Also, there was limited follow up with the patients after the study was completed. Additional research was recommended to ensure continued success in relieving anxiety and pain with patience undergoing breast cancer surgery.

A concern of many is not only the pain associated with having surgery but the negative associations as well. This research investigation sought to compare whether hypnosis could be used to overcome the pain that happens after surgery. They also wanted to compare using clinical hypnosis to overcome pain and the emotional distress can be observed as well. The studies observed hypnosis only without including any guided imagery or behavioral therapy as an intervention. 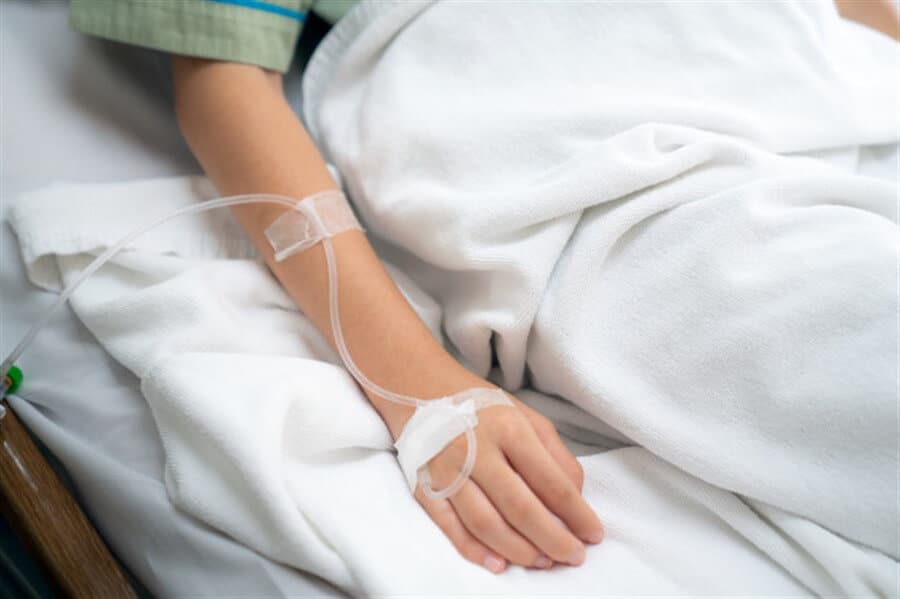 Before, During, Or After Surgery? Which Hypnosis Technique Is Better?

The other consideration for this analysis was when the actual hypnosis sessions were conducted. In this study, there were hypnotherapist sessions that happened before the surgery occurred. In other cases, hypnosis techniques were used during the actual surgery. Lastly, hypnosis was the modality used after the actual surgery was performed.

Researchers found that the adoption of incorporating clinical hypnosis for anesthesia had resulted in positive results. Patients had recorded outcomes of reduced levels of pain. Having additional confidence for any upcoming surgeries had also surged after they had received hypnosis. Lastly, the emotional distress that had typically happened before in previous surgeries was now a distant memory.

Measuring The Effectiveness of Hypnosurgery

While suggestive techniques have been taking into consideration since the nineteenth century, researchers in this study wanted to measure the effectiveness and alleviate the side effects associated with surgery. Three hypotheses had to meet three criteria to make this study successful.

The first hypothesis was that suggestive interventions can be full to the patient and lower side effects post-operation. The second hypothesis was if other therapeutic modalities could be as effective as hypnosis. The third hypothesis was whether these interventions could be successful and work with those dealing with major and minor surgeries. Finally, researchers excluded any patients under 17 with the belief that children can be more open to hypnosis versus their adult counterparts.

Researchers questioned the level of bias that was associated with the studies as well. Was it due to the lack of extensive research regarding hypnosis before the study? Was it also due to the limitation of seeking results after a short period of nine days? The researchers in this study concluded that additional research is warranted in the study to confirm whether this is the ideal complementary modality to use for patients undergoing surgery.

While there are constant improvements to enhance the patient experience with the medical community, there still exists mental anxiety associated with anesthesia and surgery. The feelings of not being in control of a situation can be quite daunting. Perhaps, setting up a virtual appointment with a licensed clinical hypnotherapist to help assist you with anesthesia hypnosis or hypnosurgery would be an ideal scenario with a successful outcome.