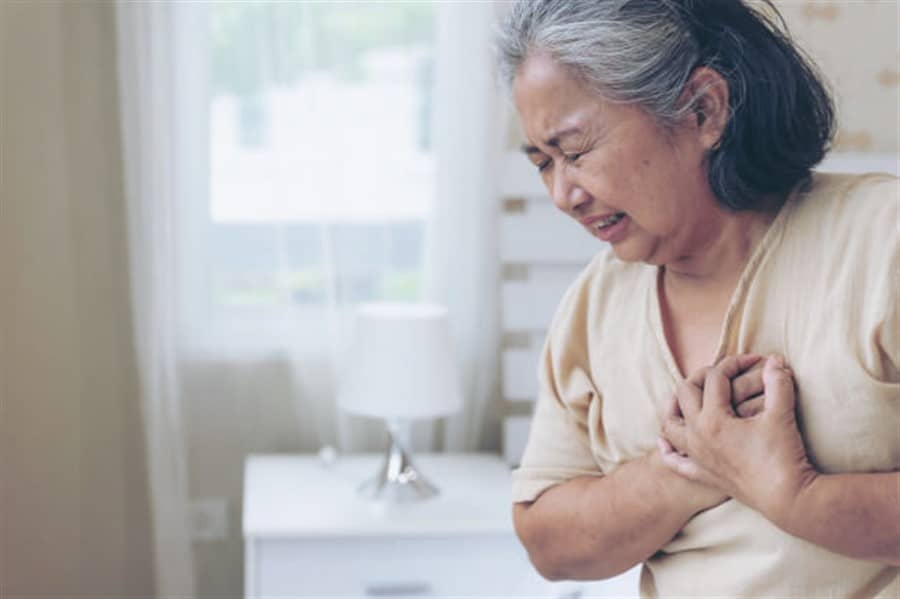 Having a stroke can have a detrimental affect a person’s way of life. Not only are there significant physical changes to the mind and body, the behavioral and emotional ramifications may also be traumatic. This article will explore recent research where hypnosis for stroke patients was used as a viable alternative therapy to affect their psychological well-being.

What are some of the behavioral impacts on a person that has had a stroke? The brain has been affected and as a result, emotions will fluctuate. The individual that has undergone a stroke event may have feelings of dealing with confusion and forgetfulness.

Those two feelings alone would also exacerbate levels of irritability since things don’t feel as normal as they used to. And response and helping patients dealing with emotional changes in their behavior, alternative therapies like hypnotherapy have been introduced as a way to overcome these psychological challenges.

The Power of Positive Thinking and Hypnotherapy

The power of positive thinking and hypnotherapy is undeniable. And this article will explore how the two go hand-in-hand, how they both work to influence your thoughts and feelings, and the potential benefits that come with them.

Hypnotherapy works by tapping into your subconscious mind to access thoughts, memories, images, and feelings. It does this through verbal suggestions that are given while you are in a relaxed state of trance. When these suggestions are used correctly, they can help change the way you think about a situation, as well as other aspects of your life that you may be struggling with.

Over fifteen patients took part in the study to measure whether clinical hypnosis could be used as an effective treatment to address psychological symptoms experienced by stroke survivors. These included men and women over sixty-five years of age. They had recently undergone a stroke event and had issues dealing with depression, stress, and anxiety. There were also spasticity issues with the upper limbs that needed to be addressed as well.

These patients were also of Pakistani descent. The World Health Organization recently identified countries like Pakistan and other developing countries as having a higher prevalence of stroke incidences versus their developed country counterparts.

One of the primary reasons for this prevalence is attributed to the wide gap in access to economic resources in that region. In addition to the economic disparities, there is an ongoing issue of sedentary lifestyles. The sedentary lifestyles are also contributing to increasing stroke incidences in developed countries like the United States as well.

Prior to the hypnosis intervention sessions, pre-testing was set up to initially build a rapport with the study group. The group had reported feeling the negative psychological ramifications after having a stroke incident. High levels of stress, depression, and anxiety were reported in all of the participants.

In the initial sessions, each participant was given the suggestion to focus on a particular photo in the room while sitting in a recliner. While looking at the photo, additional suggestions were to try not to blink. In addition, they were also instructed to close their eyes if their energy levels were being drained. While the patient closed their eyes, various suggestions were given for relaxation if the patient had signaled that they were feeling tired with their fingers.

While in the relaxed state of mind, the patients were individually told to feel as if their whole body was experiencing a wave of calmness. As a result, their upper and lower limbs would also feel relaxed and give the impression that everything is fine.

These thirty-minute sessions took place over four weeks in a hospital setting. After the month was over, these individuals received post-hypnotic assessments from the clinical hypnotherapist. The post-hypnotic suggestions were as a way to further bring about feelings of relaxation should any future feelings of depression or stress arrived. They were also encouraged to practice self-hypnosis on what they learned to deal with any relief of pain that the body may feel after the stroke as well.

The final results of this study showed a proven effect of the positive relationship between hypnosis to deal with psychological issues with the stroke survivors. There was also a positive effect of the hypnosis session concerning the spasticity and the upper limbs of the body.

While the upper body had Improvement, there was no recorded effect on the specificity with the lower limbs, however. Additional research was requested due to the limited research that had psychological issues with stroke survivors in the past. 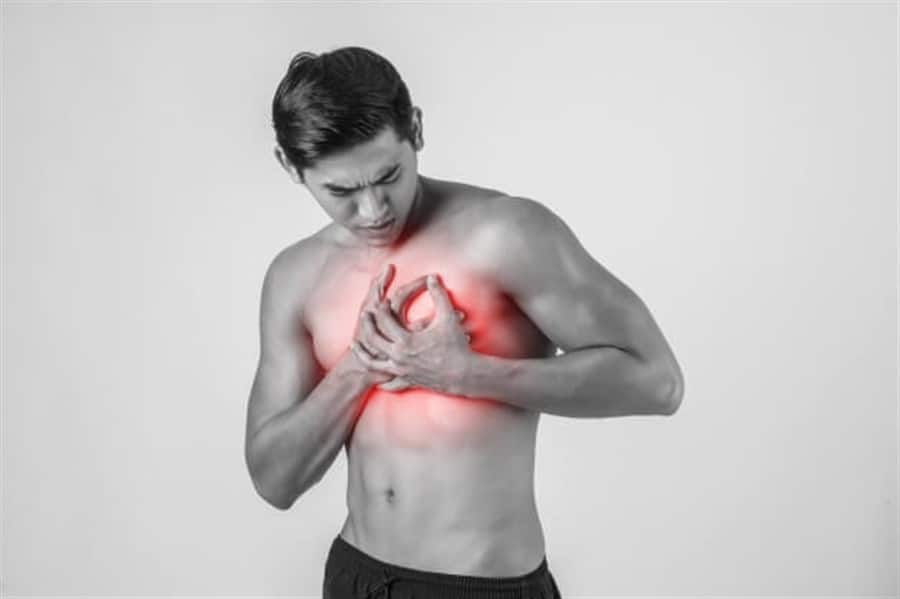 What Is The Success Rate Of Hypnosis For Brain Injury Patients?

Can an individual retrain their brain to access how they function before an injury? Over twenty-five patients were chosen to participate in this study to address this hypothesis. Prior to this particular study, there had been limited effects when using traditional rehabilitation methods with patients that had experienced a brain injury in the past.

All participants had to have sustained a brain injury within the last twelve months. They were then randomized into two separate groups. The study also took part in two phases. The first phase included a generalization of hypnotic inductions that were given to both groups.

After the initial one-hour session, the groups were split up into two groups. The first group received a separate session of suggestions that were specifically targeted to enhance memory functions address behavioral changes. The second group did not receive targeted suggestions.

Both groups also worked with a licensed clinical hypnotherapist with an advanced degree and hypnosis. This practitioner also had over one year working in the private sector with hypnosis clients.

Researchers found that their hypothesis was confirmed. By introducing hypnosis to patients dealing with physical and behavioral issues, adjustments can affect to brain injury. Those that were in the group that had specifically targeted suggestions had also reported a longer-lasting positive effect.  This was compared to replacing memories versus the group that had only received general suggestions.

Since both groups benefited positively due to the introduction of hypnosis induction, additional research was requested to further drill down and explore more targeted suggestions for a repeatable process to improve brain memory patients.

Tagged with: Hypnosis For Stroke Patients