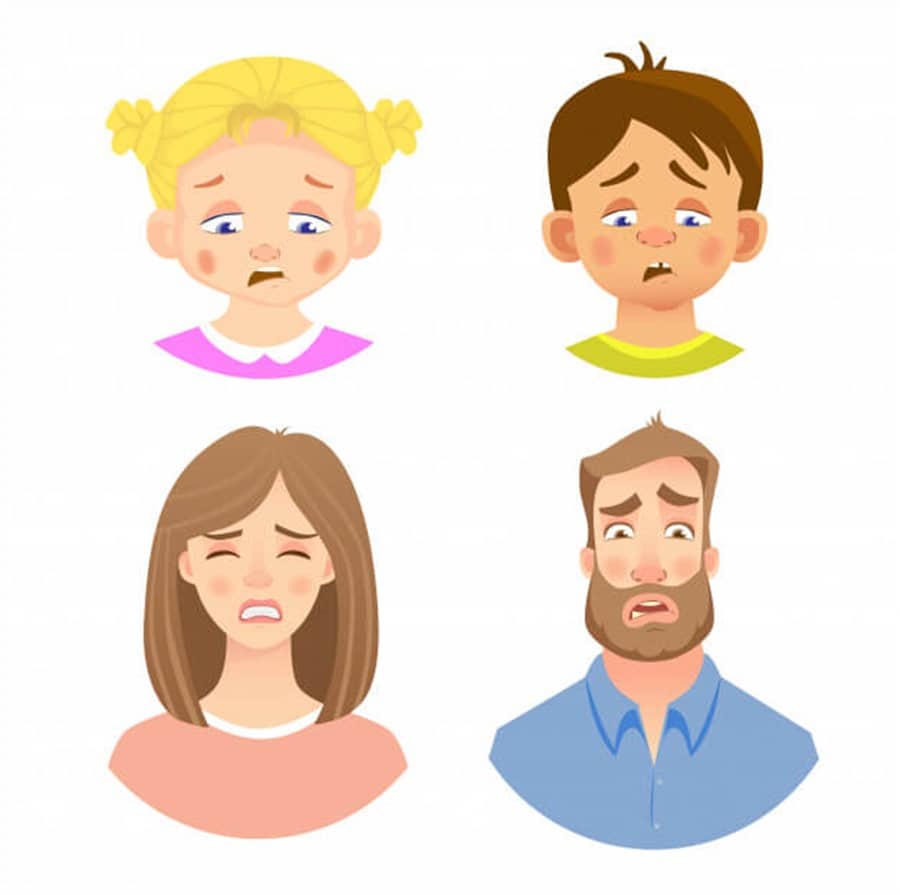 Fall is upon us, and it’s a time of change. Worry and stress about the unknown are quite common, especially with the events of the past week, or so. Society seems to have become so polarized, and many are angry and upset about the actions of others. There is a lot of finger-pointing going on, and this can be unhealthy and add to internal stressors. While some people around the country ignore risks of close contact with others,  many others have decided to stay safe, and protect themselves as much as possible, but both choices have associated anxieties. How does hypnotherapy help anxiety? This article will explore recent research where hypnosis was used to overcome both the feelings of uneasiness, as well as the anxiety of coping with the collective trauma that we all are facing.

Who could have predicted that the year 2020 would be as catastrophic as it has been? So many people have lost their lives or the lives of family members. Political unrest is at an all-time high, with President Trump, and many people that he’s been in contact with, contracting the COVID-19 virus. Many families have been separated from each other for months. Many have lost their jobs. And millions are suffering from one or more of the following: acute stress, generalized anxiety disorders, panic disorders, and post-traumatic stress disorders. At the beginning of March, for the first time in recent American history, much of the world was shut down. Many people’s lives changed overnight. We were told to stay home. Is it safe to go outside? Now, psychiatrists are highlighting the current phase to adjustment disorder period. This is in reference to the associated anxiety and depression link to the major changes in life during this year of upheaval.

Even in the post-Digital world, the news is spreading around faster than ever. It is hard to keep up, which also contributes to heightened levels of stress and anxiety. Was flying to Tulsa, Oklahoma for the recent presidential rally a good idea? Jokes aside from the Tik Tok-gate upheaval, recent news highlights that two of the president’s campaign staffers have come down with the virus due to attending this event.

Individuals who have thrown caution to the wind in recent weeks are also reconsidering their choices. Earlier this week, a noted epidemiologist mentioned that the spread of the virus is not unlike a forest fire. Not the most comforting news considering that other countries around the globe have been getting a handle on their response to the current global crisis.

Meditation as a Treatment for Stress & Anxiety

Would they receive the same result? The sitting meditation involves sitting in a relaxing posture for a while.  While in this position, they are supposed to pay attention to their breathing pattern. While not easy for the novice, it was recommended that they refocus on their breath if their mind chatter started to wander.

Researchers also found that students with high levels of anxiety could not achieve high levels of meditation because they found it was difficult to focus.

Conversely, students that also had high levels of anxiety focused on the moving meditation technique. This technique involves a patient wear they monitor a slow bodily movement in a controlled environment. While they are moving, they can focus more on their body movements versus sitting alone. 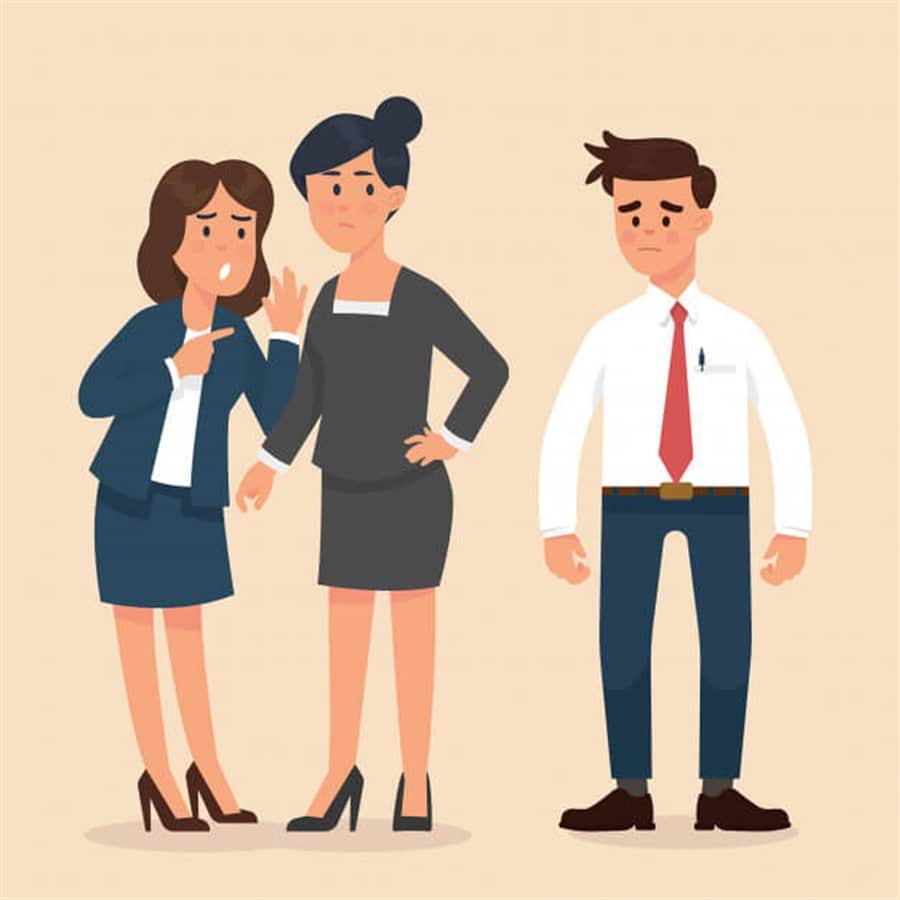 Researchers in this study sought to highlight the connection between anxiety and depression. How does chronic anxiety become co-morbid with depression? If so, can this combination lead to avoidant behavior that would negatively affect a person’s lifestyle?

After trying several treatments, the researcher’s attention concentrated on using a focused auditory method with a clinical hypnotherapist. With this method,  the instructor had the patient close their eyes. With their eyes closed, they were then instructed to breathe slowly and relax.

The first question that was asked was if they would listen to identify any noises in the room. If the noises were not threatening, the individual had to determine whether that noise had come from either inside or outside of their perspective. The added focus for internal communication was key.

While conducting this exercise over a while, the student would end up in a relaxed state. Researchers were able to highlight the benefit of recognizing the internalized chatter that is not monitored can stress out an individual. Being able to distinguish between inner noise and outside noise would prove the ideal method to overcome high levels of stress and anxiety. Lowering anxiety would also improve the individual’s quality of life as a result.

Is it time to take a break from all of the current distractions? There was recent news about our favorite Google and Apple phones secretly tracking our every movement during this crisis. There is also news about different groups of biker gangs that are banding together to cause violence across the country.

Both stories have been disproven. Can hypnotherapy work for anxiety? If you constantly find yourself full of anxiety due to all of the news out there, it may be best to speak with a licensed clinical hypnotherapist to help you deal with your varying levels of anxiety.

Tagged with: How Does Hypnotherapy Help Anxiety