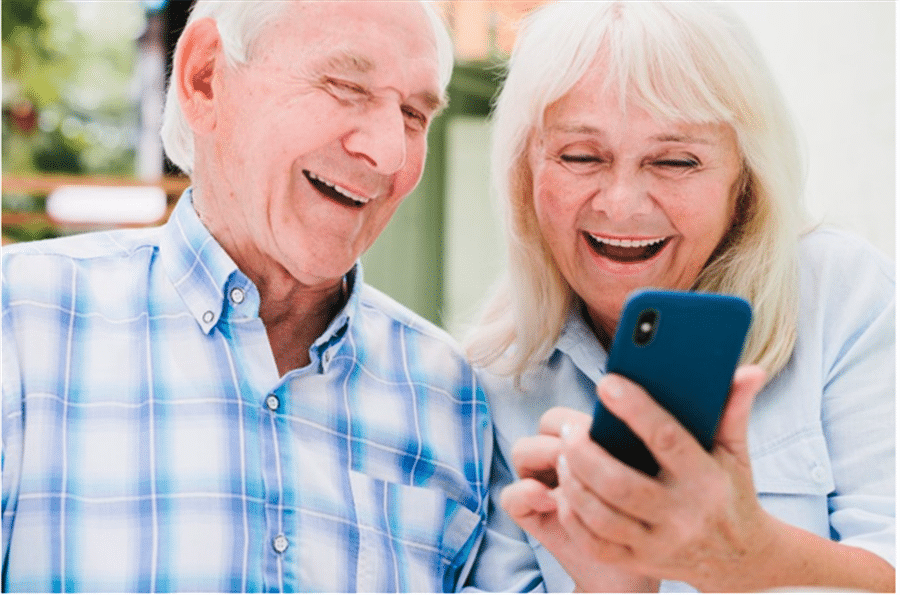 How Social Isolation Affects the Elderly

One in Five has become One in Three.

As states are reopening, then closing, and reopening again around the country, there are still ongoing fears surrounding a collective trauma with much uncertainty and inconsistency of how to deal with it.

There is no clear “voice of reason” as to how to lead our lives, or who to believe any longer. The more we are told about “misinformation”, the less people trust any information, because of a lack of leadership and transparency.

The bottom line is there is no leadership. People feel like they are on their own, and there is a sense of anarchy in the USA.

It has been said that social media has become anti-social. Much of the interaction is merely one way or the highway. Many elderly people have been lost in the shuffle. How does social isolation affect the mind and body?  How will seniors be impacted and will it contribute to ongoing social isolation fears?

It is quite common to experience social isolation as we get older. If we include the current environment with COVID-19, then we can raise those numbers significantly. On the CDC website, they still recommend that individuals over the age of 60 should still avoid crowds of people. No one is stepping forward to offer to bring seniors their groceries. Why is that? Fifty percent of the world’s money is in the hands of 9 people. Not one of those 9 people offered to simply deliver groceries to those at the age of highest risk. Someone should step forward and be a hero before it’s too late. It is highly recommended that the elderly stay in their homes as much as possible to avoid contact with others.

And in 2021, many families are living farther from each other than they ever have in history. Either from job transitions or promotions, adult children may be physically distant from their parents as well. Many travel bans are still in effect with regards to any air travel which may be considered non-essential. As a result, families are lacking the personal connection that was previously considered in a given circumstance.

Just how serious is social isolation and loneliness to the human psyche and body? Recent research from the National Academies of Sciences, Engineering, and Medicine indicates that expanded forms of loneliness from social isolation can be likened to having at least fifteen cigarettes daily.

Not a big fan of smoking? What about alcoholic beverages? Additional research highlights that individuals that are heavy drinkers to experience death compared to their counterparts who experience extended periods in isolation. Is a person that drinks the equivalent of 6 or more alcoholic drinks daily.

In addition to the feelings of loneliness and isolation, the elderly and a growing majority of individuals in the United States have co-existing conditions. This would include a lack of daily exercise as well as dealing with obesity issues.

What are some symptoms that are associated with loneliness and social isolation? Many people go for extended periods without noticing that they have developed symptoms that are associated with depression. Having a sense of not being in control and having a daily diet of news that pushes the fear level contribute to this depression as well. A study in 2018 highlighted that we are at an all-time high of increased levels of loneliness. This was before the current pandemic.

Chronic loneliness can occur when a significant life transition happens. This could be if a loved one has recently passed on. Has this person gone through another life change like divorce or moving on the opposite side of the country? These feelings are exacerbated in a time where an individual may not have access to financial resources or emotional resources that could otherwise satisfy the initial needs related to loneliness.

These individuals may also start removing themselves from a healthy social interaction lifestyle. Other individuals have reported being dissatisfied with their current lives even if they were surrounded by friends and family. As a result, unhealthy habits may begin to coincide with their outlook.

This could be eating excessive junk food or finding more occasions to drink heavily. High levels of stress are also highlighted. These levels of stress can negatively affect sleep patterns which can also cause harm to the person’s body. Social isolation is also connected to heart disease, a diminished immune system as well as early-onset dementia. 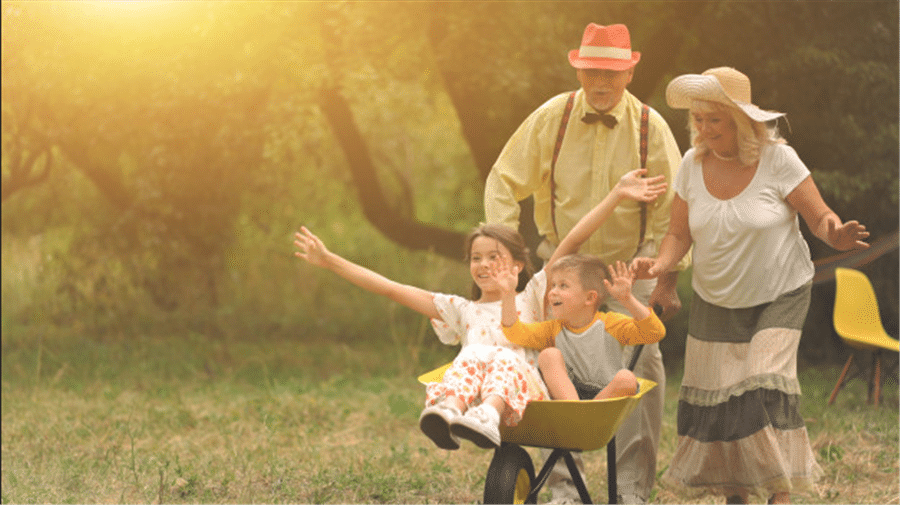 What Are Ways to Overcome Feelings of Loneliness and Social Isolation?

If you still have to stay home, many online communities may share your enthusiasm for different interests. There may also be a greater number of people with those same interests than would be in the nearby physical environment. Interaction with others that have similar ideals can do wonders to boost a feeling of well-being.

Being a couch potato also needs to be eradicated immediately. Your body loves to experience exercise regularly. Starting slow and building momentum may be the best direction to go after speaking with your primary physician. Exercise also increases a person’s physical energy along with giving the additional uplift in mood as well.

After an initial boost of community involvement to help those less fortunate, those numbers have dropped drastically in the area of volunteering. Recently, comedians from Eddie Murphy to Adam Sandler have gotten together to perform a national effort to raise funds for families that need during this time of turmoil. If possible, individuals can find that volunteering may be the added boost to the immune system that was overlooked in the past. Finding ways to help others continues to be a way to raise spirits and forum an everlasting feeling of well-being.

Can Hypnosis Manipulate Feelings of Loneliness?

Researchers in this study sought to see if they were able to manipulate feelings of loneliness upon multiple participants. Could they make a person feel more lonely or less lonely depending on the intervention? Following the induction that was given by a clinical hypnotherapist, individuals in this study were given the hypnotic suggestion to feel if they had been criticized in the past.

During this induction, they were called to express their feelings when the criticism initially happened. Then they were given the suggestion to not be influenced by the person that was criticizing them. Patterns of recognition were recorded during each session.

Researchers were able to determine that these highly hypnotizable subjects were able to feel a certain way based on the hypnotic suggestions that were given to them. They were also mentally motivated to connect with others where they would not have taken those suggestions beforehand. Researchers concluded that extensive role-playing in combination with hypnotic induction could be a positive complement to helping those dealing with isolation and related loneliness.

Experiencing long periods of social isolation can contribute to loneliness and adults and the elderly alike. Finding ways to stay socially connected can combat these wayward feelings that can lead to early morbidity if not handled early. Adding remote sessions with a clinical hypnotherapist can be the ideal scenario to help individuals that find themselves dealing with loneliness and overcoming levels of depression.

Tagged with: How Social Isolation Affects the Mind and Body