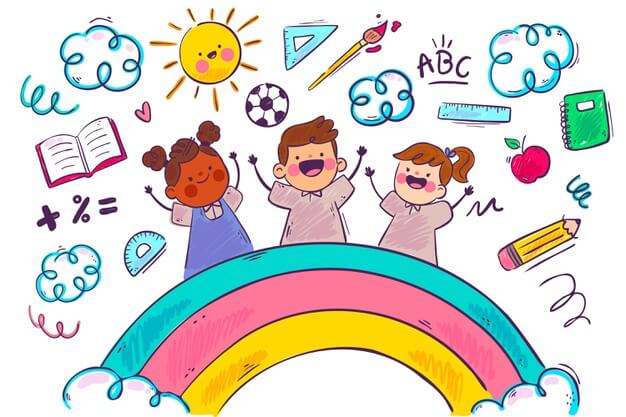 Adding a new member to the family can be a blessing if you are lucky enough to have the opportunity. Going through the pregnancy process can be the most exciting experience, watching the progress of the new life-form that is soon to enter the world. Dealing with scenarios that can negatively affect the pregnancy process like preeclampsia is something that should be taken seriously, as the mother’s bodt is at risk. This article will look at recent research where hypnotherapy for preeclampsia was used successfully to help women with preeclampsia.

What is preeclampsia? It is a complication that can happen during a pregnancy where there is significant damage to other organs and the woman’s body. Some symtoms and signs to look out for include high blood pressure along with damage to the kidneys and liver. It is critically important to treat these conditions immediately. This usually happens after a woman has been pregnant for over twenty weeks and her blood pressure had been normal beforehand.

Preeclampsia is a pregnancy complication that can only be seen in the second half of the pregnancy. Symptoms include high blood pressure, weight gain, and protein in pee.

Preeclampsia can affect both partners differently. Some men will not show any symptoms at all while others will have similar symptoms to their partner such as high blood pressure or weight gain.

In a worse case scenario, usually at 20 weeks or less, the child may have to be prematurely delivered if the mother has been diagnosed with this condition. The mother may have a significant recuperation period after the baby has been born. The conflict usually arises if a woman has been given the diagnosis of preeclampsia earlier than the twenty weeks of pregnancy. Of course, the baby needs more time to develop, but complications to the mother are also to be considered.

What Is The Best Treatment For Preeclampsia?

Researchers in Indonesia took part in this study to evaluate whether hypnotherapy could be used to treat pregnant women dealing with preeclampsia. The second leading cause of mortality in pregnant women in Indonesia happens because of preeclampsia symptoms. Since the number is abnormally high in this area of the world, the researchers approached this study to identify psychological triggers that may be associated with preeclampsia.

Not only is the mortality rate to be considered, but the growth of the children is also stymied if the mother has been diagnosed with preeclampsia.

Can a woman’s level of stress negatively the pregnancy experience? Why does the occurrence tend to continually increase in developing countries? Since there is no direct cause that has been identified with preeclampsia, The psychological factors associated with being pregnant could stimulate cortisol levels that would also increase the level of circulatory issues in the women as a hypothesis.

Before this study was considered, there had not been any previous research to find a correlation between psychological issues and how they affect the physical body.

What Happens If A Pregnant Woman Has Preeclampsia?

Over thirty women with mild preeclampsia where is chosen to participate in this study. Before this study, only medical procedures were used to alleviate any symptoms that could lead to eclampsia. However, those same women would establish severe preeclampsia during pregnancy. Women were open to combining traditional medical procedures along with psychological treatments like hypnotherapy to boost their immune systems. A combination was thereby increased by incorporating subconscious energy and a sense of achievement to achieve a positive outcome.

These women would find that they were able to enter the alpha wave state with greater frequency while under hypnosis. The other benefit would be the boost of mental activity in the right brain. The right brain was the target as the right brain is what regulates breathing, blood pressure as well as heart rate.

They concluded that pharmacology management was needed to address the left brain while hypnosis supplemented and help regulate the right brain. This enabled women to have a balanced approach to dealing with preeclampsia. 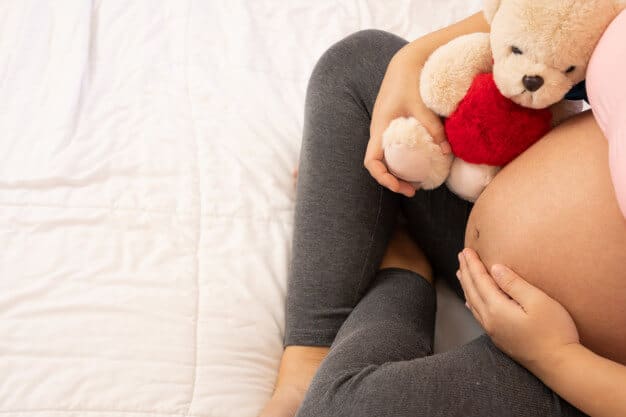 Fear of Childbirth – How Do You Feel With Preeclampsia?

The experience of childbirth has been traditionally seen as a wonderful life event for women.  However, a portion have a significant fear of childbirth. This psychological fear can complicate pregnancy due to increased levels of stress and anxiety. Researchers in this study combined efforts to establish the psychological disorders.  This included preeclampsia along with hypertension and post-traumatic stress disorder related to childbirth. These psychological disorders would complicate the pregnancy process along with increasing probabilities for obstetric interventions or emergency procedures.

Interventions were highly recommended as an effective treatment to reduce the fear of childbirth in these women. Over one hundred Danish women took part and self-hypnosis for a time-frame of six weeks. They were then given follow-up sessions to further create relaxation mind-states which would positively influence and overcome their fear of childbirth.

In addition to hypnotherapist sessions with a licensed hypnotherapist, these women were also given educational pamphlets.  This was to increase their knowledge of the correlation between psychological and physical manifestations. It was also to associate stress and anxiety during the pregnancy process. In the pamphlets, the women also were given mindfulness techniques to combine a positive intervention.  This would reduce the overall fear of childbirth.

Researchers concluded that the combination of interventions that also included hypnotherapy sessions was to be considered to lower the fear of childbirth of women going through the pregnancy process. Combining the education process by using pamphlets to give the women a greater awareness.  This awareness of how their psychological triggers were negatively affecting their bodies had proven beneficial as well. This combination had proved to be helpful during the pregnancy process in addition to the periods postpartum.

This greater awareness also contributed to a greater level of self-esteem and overcoming fears of losing control. Research in this area has been limited as a whole.  This led the researchers to recommend additional research across multiple groups of women.

Informing women that are pregnant about the overall childbirth process, in addition to the alternative treatments like hypnotherapy can provide a substantial influence and overcoming levels of fear. Having a greater sense of self and understanding of the multiple events that occur during childbearing can positively influence their expectations of successful childbirth.