Hypnosis For Self Doubt 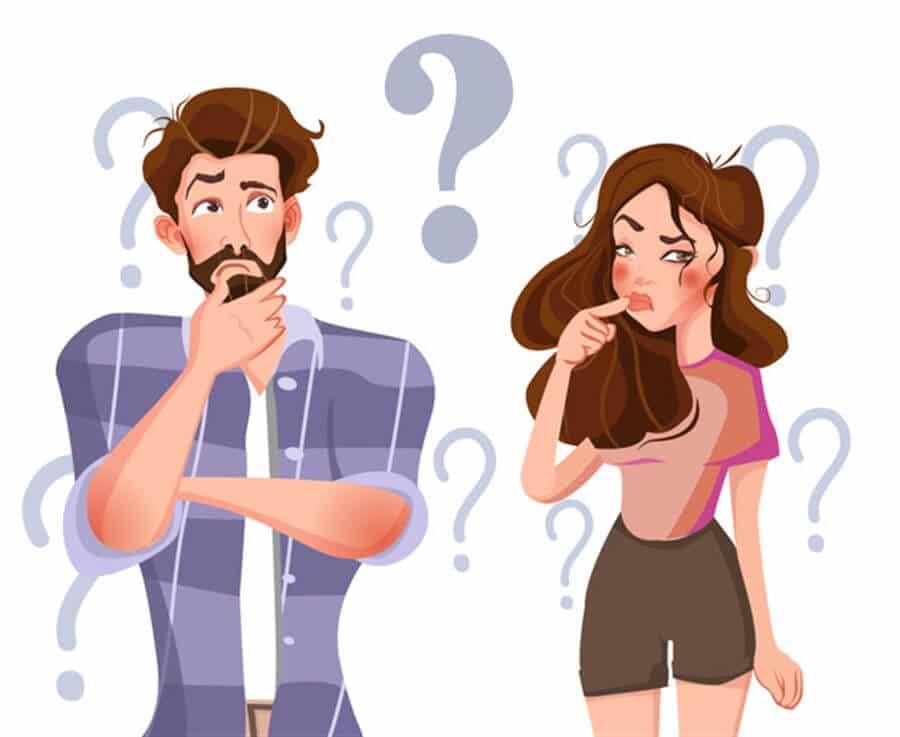 While many people are happy that the United States is slowly opening, others are experiencing levels of self-doubt. Will things go back to normal? With Beijing recently reclosing its borders due to a new outbreak, one may question if things will ever be the same. This article will explore recent research where hypnosis for self-doubt was used to overcome limiting beliefs.

Back in March, people in the United States were given vague a message to put them at ease. There was a theory that the FDA was going to approve hydroxychloroquine as a viable solution to treat the current pandemic. Recently, the FDA has now officially revoked the viability of hydroxychloroquine even though the President had recently claimed that he used it himself. As a result, the upcoming presidential rally in Tulsa will now provide supporters with masks, hand sanitizer in addition to temperature checks in an attempt to address the safety of those attending.

On a recent episode of 60 minutes, college presidents highlighted their proposed procedures to start the Fall semester on their campuses. While students had to cut their Spring semester short due to the recent shutdown, uncertainty exists from parents and students alike. Will learning from a professor via online courses be the new normal? If so, should students have to pay astronomical fees if they are not there presently? What about social interaction? This uncertainty and self-doubt may have students not returning to school altogether.

Using Hypnosis for Self Doubt With Sickle Cell Diseases

Sickle cell disease is an ongoing vaso-occlusive crisis that occurs in a large percentage of African-Americans. This disease affects the hemoglobin which can result in low oxygen in this population. When the hemoglobin lowers the oxygen levels, there is an ongoing pain that can be disabling. This disabling pain is also very unpredictable and can happen quite often.

As a result, this crisis can cause self-doubt with the person that has to deal with this ordeal. The self-doubt also impacts their overall quality of life and lowers confidence levels due to its unpredictability.

Historically, preventive measures and symptomatic approaches were the best way to deal with this disease. While it is effective, some patients need complementary therapy to help deal with the negative effects of the pain and associated well-being.

Patients in this study were referred by Physicians in the National Heart, Lung, and Blood Institute. They all had pre-existing conditions of sickle cell disease in this pilot study. To be considered, they also had to report a history of having at least several days every month of experiencing pain as a result of sickle cell.

The patients were instructed to have a pain diary in which they could highlight their results daily for seven days. After the first week, they received interventions from a clinical hypnotherapy expert for the following thirty days. Each intervention was on a one-on-one basis. In addition to the one-on-one sessions, the individuals also received treatment to deal with lowering their levels of self-doubt and anxiety, improving their self-confidence as well as getting better sleep nightly.

After the one-to-one interventions, patients also received DVDs where they could practice self-hypnosis at home. At the end of the study, the patient’s reflected an improvement in their dealing with pain before receiving the hypnosis instructions. They also reported having a better quality of life since they were able to sleep through the night. Their levels of confidence were also higher which help them overcome their previous levels of self-doubt.

Additional research was recommended since the patients received only one-on-one interaction with the clinical hypnotherapist. Further tests that included group sessions were highlighted as well as greater methods for tracking results. 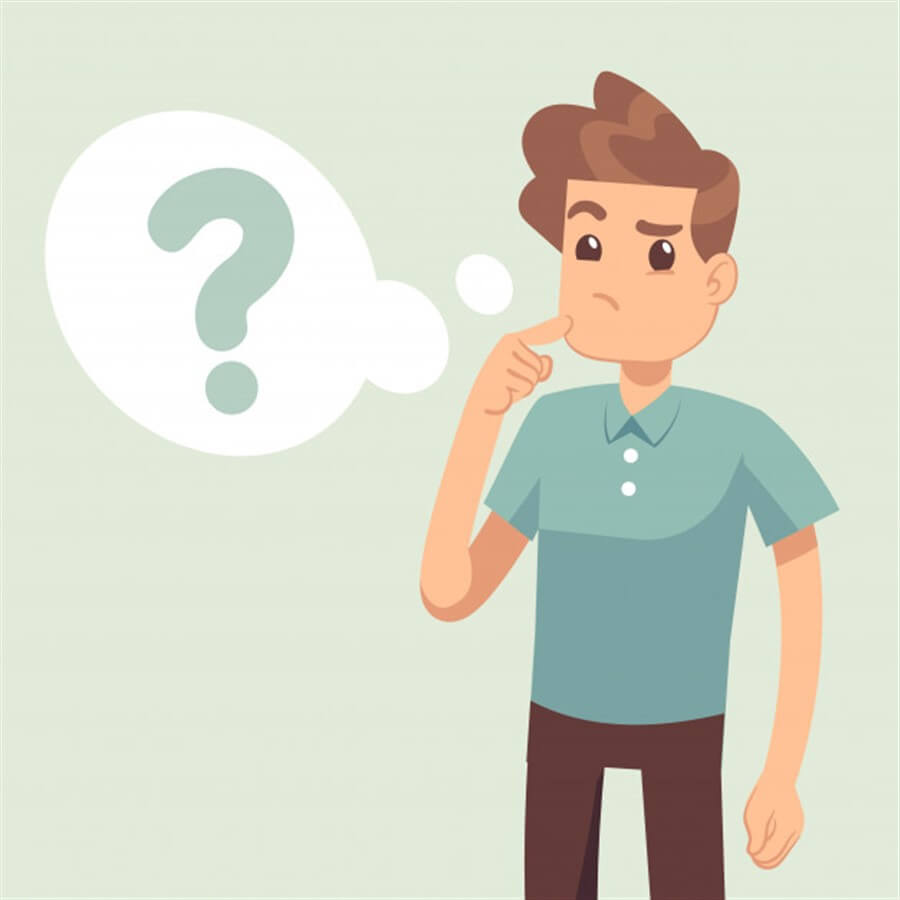 Overcoming self-doubt for a surgery that is frightening needs to be of utmost importance for the surgery to be successful. Researchers wanted to determine whether hypnosis could be used to help the children relax and overcome self-doubt when dealing with the pain during this procedure.

Over forty children, under the age of seven, had an upcoming procedure and they were chosen to be a part of the study after getting parental approval. They were randomized into two groups where the first group will receive hypnotherapy instruction while the other was in the control group.

Working with Children and Parents Alike

All of the children and their parents were able to meet with the research assistant before their scheduled procedure. They were also gauging the level of experience that the children had previously experienced with regards to any pain or crying associated with the procedure. After the initial assessment with the parents and children, the children were given a sixty-minute session with a clinical hypnotherapist.

In this session, they were taught visual imagery.  They were able to visualize not feeling pain or anticipate feeling pain during their upcoming procedure. Levels of self-doubt were also addressed.  Also, the therapist would be present during the actual procedure to go through similar exercises in the induction session.

In addition to the hypnosis sessions, there were additional demonstrations with dolls so that the children could practice with them. They would practice birth control as well as relaxation techniques. The clinical hypnotherapist was also able to measure the child’s level of certainty before the procedure, during and after.

The children that participated in the hypnosis group had highlighted greater benefits than those that were receiving traditional care only. The medical staff also highlighted that the procedure went more smoothly with the children that had hypnotherapy sessions.

Researchers concluded that hypnotherapy had proven quite beneficial to improve a young child’s self-doubt when dealing with invasive medical procedures. The lower levels of nervousness can be attributed to increased levels of relaxation. The conclusion also had proven noteworthy since this was a randomized controlled medical setting for the study.

It is very encouraging news that the United States is slowly experiencing success as they reopen its doors. Corporations and individuals alike are not rewarding bad behavior so that everyone continues to have a high level of confidence as we move forward. The use of Hypnosis for self-doubt can help you regain your confidence, and can prove to be quite rewarding. Feel free to schedule a Telehealth consultation, or appointment, with a licensed clinical hypnotherapist to point you in the right direction.

Tagged with: Hypnosis For Self Doubt