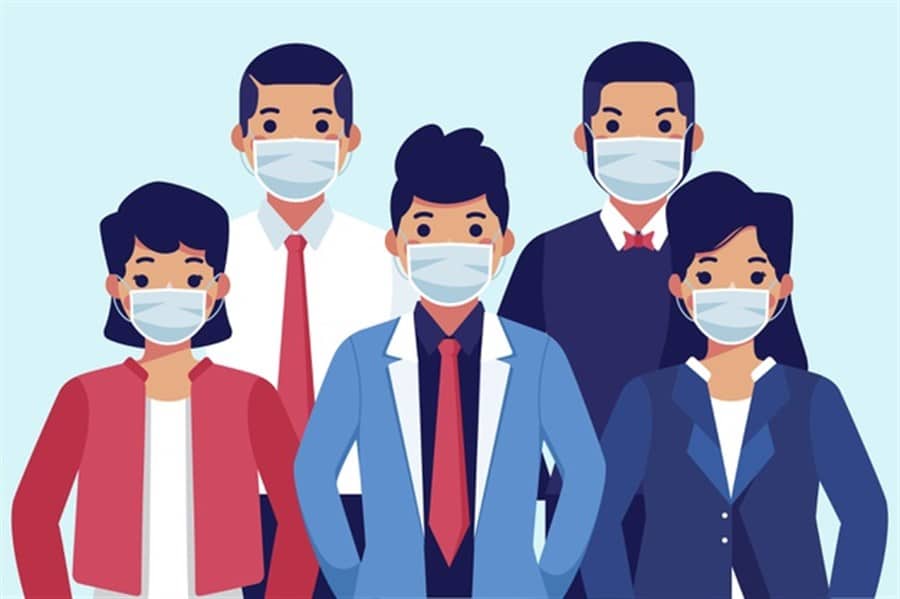 Can Hypnosis Help Anxiety And Depression

How Do I Get Out Of An Anxiety Loop?

Many people here in the USA are on edge. There is so much uncertainty, and you can feel it all around. So many people are nervous about the unknown. Society has become so polarized, and that in itself is scary. “Love thy neighbor” has been replaced by finger-pointing and blame in many cases. This causes unnecessary stress, and when stress gets out of control, anxiety and depression can take over. How do we get back on the same page as our neighbors? How do we get together in a Collective for the betterment of all, and stop becoming more polarized?   Can hypnosis help anxiety and depression? This scenario for fall 2020 is very different from the usual circumstances. This article will look at recent research where Hypnotherapy has proven useful in overcoming various levels of anxiety.

Many non-essential businesses that had shut down are slowly opening, but there is no consistency or order in the process. Each city seems to be opening at their own pace, and the safety of close contact with others is overlooked and replaced with the agenda of the individual business owners.

Many of these business same owners chose to board up their businesses for fear of being looted, a few months ago. Now they are desperate because they are no longer receiving stimulus funds from the government.

Anxiety amongst business honors had risen and they used precautionary measures to ensure that this did not happen to them.  As a result, States like South Carolina had made looting a federal crime while states are under a state of emergency. Police forces across the country had also partnered with private companies to use Air Patrol as an option to cheap crimes to a minimum as well.

How Long Can Anxiety Last? Criminal Exploitation During Crises

During the spring and summer months, people are normally excited about heading to the movie theater. Many movies highlight superheroes where they use their powers and technology in the Universal story of Good vs Evil. Likewise, families are staying in touch with each other using social media apps like WhatsApp to spread the good news and share with each other.

Criminals are on the other side of the spectrum. Cartels in Mexico have been using WhatsApp and other Facebook groups where they are inciting moving across the country while many businesses are closed. It appears that opportunists will always take part in exploiting a stressful situation once it presents itself. This is because many places in Mexico and around the globe are filled with people with limited resources.

Did the Stimulus Package Relieve Anxiety?

With limited resources comes the thought of anxiety and depression with regards to being able to take care of themselves and their families. Global governments have recognized that their citizens need economic resources to sustain themselves during this time of need. Payments and the forms of stimulus packages were created to meet the needs of families that need extra resources.

What if you were not eligible to receive a stimulus check that others are waiting for? An individual in Albuquerque, New Mexico is sitting in a jail cell for allegedly attempting to take his wife’s life. Why would anyone want to take their spouse’s life, especially in a time like this?

It appears that this gentleman was not going to receive his stimulus check and his wife was unwilling to share hers with him. Hopefully, they will come to some sort of resolution before all of this is over. 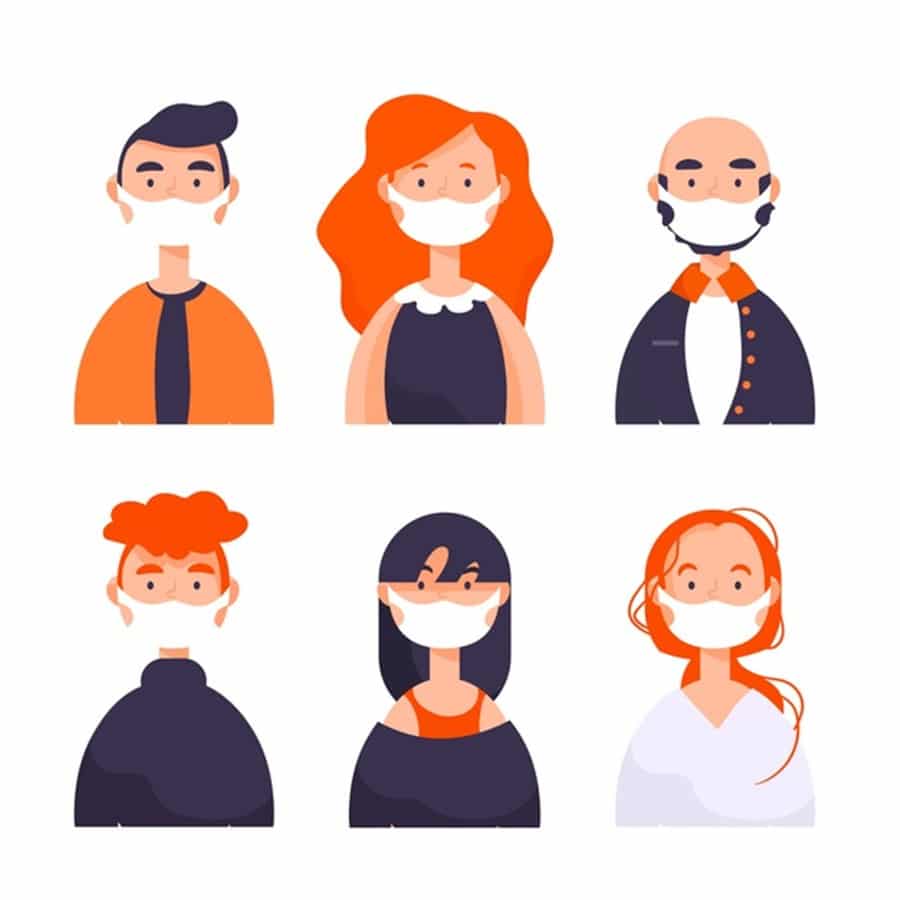 Dealing with Anxiety with the Prison Population

While the aforementioned man in Albuquerque is sitting in a jail cell, other issues regarding inmates spreading the virus have also been in business news. Inmates in Italy had to be put in lockdown once they knew they would not be taken care of and could not keep a 6ft distance from the other inmates. There are also petitions around the United States to release non-violent inmates because of this outbreak.

Of those inmates that are not going to be released, there is increased anxiety about staying alive during this time as well. A leaked video recently hit the internet of a patient recording what was happening on the inside. With all of the other needs that need to be met by regular civilians, there is a concern that inmates may not be around once things go back to normal.

Researchers in this study wanted to incorporate mindfulness training amongst its patience to deal with perceived pain and relief from anxiety while they were in a hospital controlled environment. They wanted to compare individuals that would get exposure to an introduction of mind-body interventions.  This is where they were better able to control pain and anxiety. While working through providing sessions incorporating imagery, would the researchers be able to reduce the level of feeling uncomfortable with the perceived pain and the intensity of a hospital environment?

Fifteen minutes sessions which included hypnotherapy suggestions from a clinical hypnotherapist were introduced. Individuals were also given an education on mindfulness and psychoeducation. Traditionally, these patients would highlight the pain and be given opioids can deal with that pain. Since the dire situations of opioid-related deaths continue to be a national concern, researchers have been seeking alternatives. These alternative therapies can be long-lasting without the negative side effects as well.

Research has found that the mindfulness sessions in the randomized controlled trial significantly reduced perceptions of pain with their patients. The consensus was that the perception had increased in a hospital setting. Interventions had to be done to deal with the perceived pain and anxiety in addition to being in the hospital.

While the sample size in this study was small, researchers concluded that the trial was a success. However, additional research with regards to the mind-body intervention was encouraged.  This is to verify whether these fifteen-minute sessions could be used with larger population sizes.

In a time of uncertainty, it is quite normal to experience perceived anxiety. There are opportunities to explore instead of having a feeling of overwhelm. A remote session with a clinical hypnotherapist can be the solution toward overcoming levels of anxiety and depression.

Tagged with: Can Hypnosis Help Anxiety And Depression