Utilizing Hypnosis For Fear Of Vomiting 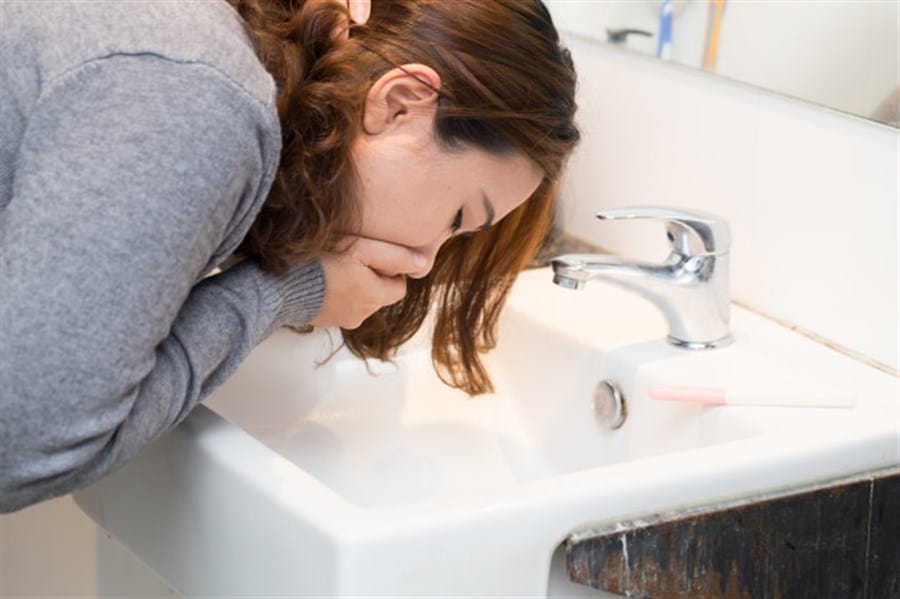 Can an irrational fear surrounding the thought of vomiting ruin an otherwise eventful evening for your clients? Now that there is a stay in place effort to curb the spread of infectious diseases, couples are learning more about each other.

What was once a casual pastime of watching the occasional movie on Netflix has now become a window into a person’s fear of watching certain movies due to scenes where actors are vomiting. When did this fear develop? Was it an early childhood experience? This article will look at recent research where hypnotherapy has been used to overcome the fear of vomiting.

Hypnosis For Fear Of Vomiting – Can You Stop Yourself From Throwing Up?

Popular movies of all genres such as the 6th Sense, Superbad, and Guardians of the Galaxy are on the top of recommended movies for moviegoers. However, Others may cringe at those movies due to the fact that there are unsightly seems where projectiles from an individual’s stomach are highlighted. They can be in a comedic sense like in the movie Superbad. Conversely, they can also be highlighting a violent nature such as the cinematic classic like the Exorcist.

What is the origin of establishing the fear of throwing up in the first place? People with emetophobia have had a major life experience that has negatively affected their psyche. Perhaps they experienced witnessing seeing an adult who was severely ill at the time and vomited constantly. Maybe they develop the fear of vomiting when they threw up in elementary school and everyone laughed at them.

As a result, these particular childhood experiences have severely negatively impacted day-to-day life experiences. A person may forgo eating at a restaurant with friends due to a perceived fear of swallowing something that could cause them to publicly vomit. Driving around in cars can be another impediment due to the perception of getting sick in the car. Public bathrooms can also be avoided at all cost due to potentially witness thing someone being physically ill in a nearby stall.

How Bad Is My Emetophobia During a Pandemic?

The aforementioned symptoms could be highlighted during a person’s regular life. However, those fears have now been exacerbated due to the current outbreak that is happening across the globe. Typical symptoms of the virus that is affecting millions include a dry cough, shortness of breath along with a fever. Current research also highlights having an upset stomach.

This symptom was previously overlooked. Recent research also shows that one in five candidates with the virus also reported having vomiting, diarrhea, and other gastrointestinal symptoms. A lack of appetite can also be highlighted. This could negatively affect a person with emetophobia since they may have already suppressed their appetites due to the fear of vomiting. 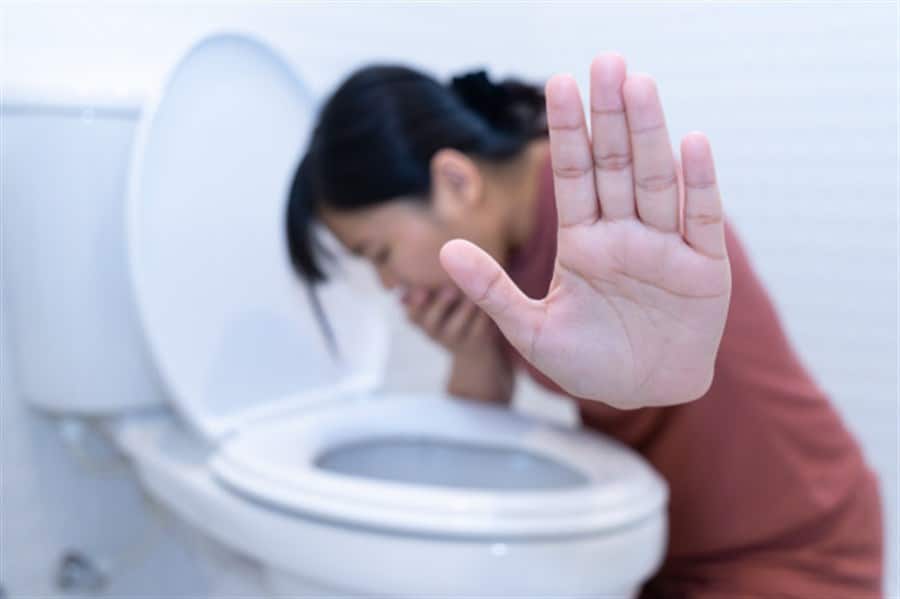 Hypnosis to Stop Nausea and Vomiting Amongst Breast Cancer Survivors

Recent research has shown that breast cancer survivors along with current patients have to deal with a high level of emotional stress that is related to their disease. This pain has also been highlighted while going through certain procedures and treatments.

Researchers in this study wanted to determine whether hypnosis was an effective option for dealing with women undergoing biopsies along with survivors of breast cancer. Breast cancer is the highest form of cancer for women across the globe. All of the female candidates dealt with vomiting, hot flashes in addition to severe psychological distress and pain.

Women in this study received a multitude of hypnotic procedures. They were given suggestions that would address relaxation along with imagery. They were also given scripts to perform self-hypnosis when they were on their own. The sessions covered the span of one year, where ninety-minute sessions of hypnosis were given individually and in group sessions. The facilitator of those sessions was conducted by a clinical hypnotherapist along with a clinical psychologist.

How Do You Treat Emetophobia Naturally with Results?

Results had proven quite favorable with the introduction of hypnotherapy to the candidates in the study. There was also a low risk of bias in this research. There were many symptoms associated with the negative psychological effects of the diagnosis of breast cancer. Future research was recommended to isolate whether or not hypnosis could specifically benefit each individual somatic symptoms of the research subjects.

The candidate in this study was a 46-year-old woman who had a fear of vomiting for most of her life. Her life revolved around avoiding any circumstance where she would witness other people throwing up. This also included avoiding her children while they were sick because she did not want to vomit herself. Visits to the local hospital along with watching certain movies were strictly prohibited. Avoiding opportunities for human interaction had hampered her life substantially.

A procedure of eye movement desensitization and reprocessing was suggested to help this patient overcome her lifelong psychological disability. The EMDR approach addressed her symptoms in eight phases. The therapist was able to get to the core of the matter by addressing when the traumatic experience first happened in the patient’s life.

During the initial sessions, the patient was able to not only identify the circumstance but also addressed the associative bodily sensations and emotions. This procedure enabled the patient to desensitize and not be as attached and emotional to the initial circumstance that had affected her throughout her entire life. This exposition exercise was also used to overcome certain circumstances that happened at different points in her life.

Conquering Her Fears Head On

After her final session, the patient indicated that she no longer had fears related to puking in public or witnessing others to that effect. She was able to suspend ongoing treatment with the understanding that she could return whenever she felt the need for a specific follow-up.

At the three-year follow-up point, the patient remarked that she no longer had the fear of vomiting. She had also had occasions where she had witnessed someone else vomit in front of her, but she did not have an adverse reaction.

A disproportionate level of fear of vomiting can be debilitating to an individual that experiences this. The loss of self-control can be overwhelming and can affect them throughout their whole lives if not treated. Seeking a professional clinical hypnotherapist to provide hypnosis for fear of vomiting may be the complementary therapy that can help a person overcome this sphere with long-lasting results.

Tagged with: Hypnosis For Fear Of Vomiting