Hypnosis For Depersonalization Disorder – Mental Tricks To Get Over Derealization 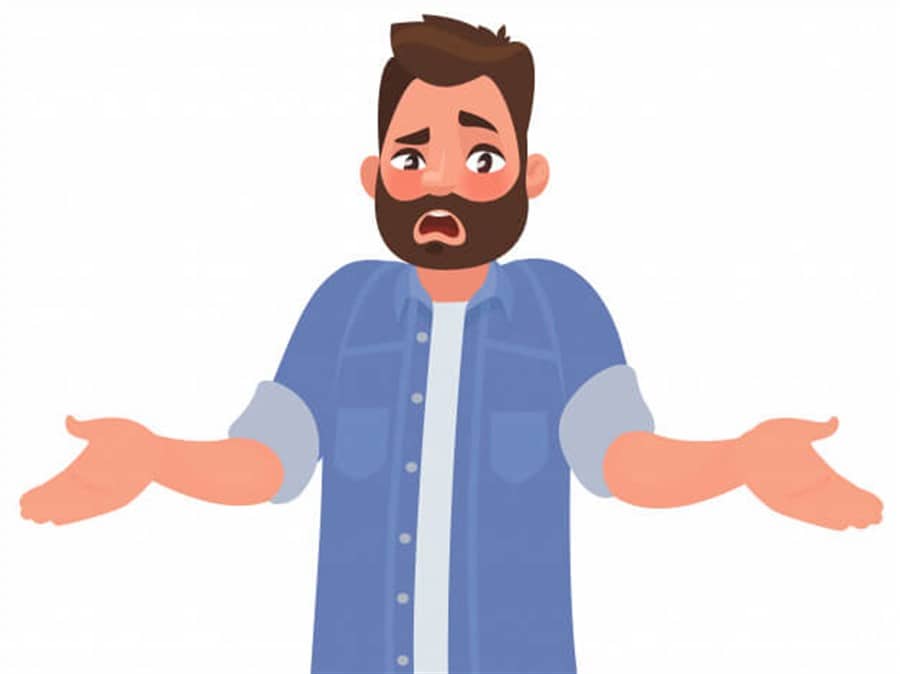 Depersonalization Disorder – Living In A Dream

Does it feel like every time you stick your proverbial pinky toe into the water of life, there is additional bad news that has you sprinting for the hills? How often does this happen? Does it feel like everyone else is in on the joke but you? Sometimes, a person may also feel like they are actually watching themselves from a distance and that nothing is real at all. This article will look at clinical research where hypnosis for depersonalization disorder was used to overcome this overwhelming condition.

It feels like we were fooled into feeling that normalcy was creeping back into view. Many states like Florida, Arizona, and Texas boasted that everything was returning to normal. Bars, restaurants, and your favorite nail salons were open once again.

Many came out of there caves to enjoy the wonderful Spring weather and to have fun in the sun. Less than four weeks later, those same States, in addition to eleven others, have chosen to rollback those preconceived notions of opening for the benefit of the economy.

Was It Too Soon To Open The Country?

Other businesses have chosen to also close their doors once again due to the spikes in individuals being affected by the current pandemic. States like Florida have also chosen to close their beaches for the 4th of July holiday. Also, alcohol consumption in bars has been prohibited Statewide.

The World Health Organization has given similar warnings globally after the lock-down rules were easing. Predictions of expecting the worst in the coming months have now filled the airwaves with frequency.

Is it better to stay on top of every new cycle for every waking moment of the day? The latest research has highlighted that preparing and tightening your awareness for anticipated doom is affecting your overall life negatively. For the previous three to four months, many have chosen to remain glued to their television screens and smartphones for the latest information.

One-Two Punch Between The Virus and Inequality

In addition to the virus affecting people worldwide, there has also been a worldwide declaration for inequality that is happening at the same time. The results have been many sleepless nights and then walking through the day constantly on edge. This is not helpful at all to your overall well-being.

It is true, especially in today’s unpredictable world, where people may feel the experiences of depersonalization from time to time. What is not common, however, is when these feelings happen all of the time. There exists a consensus that these feelings will never go away. 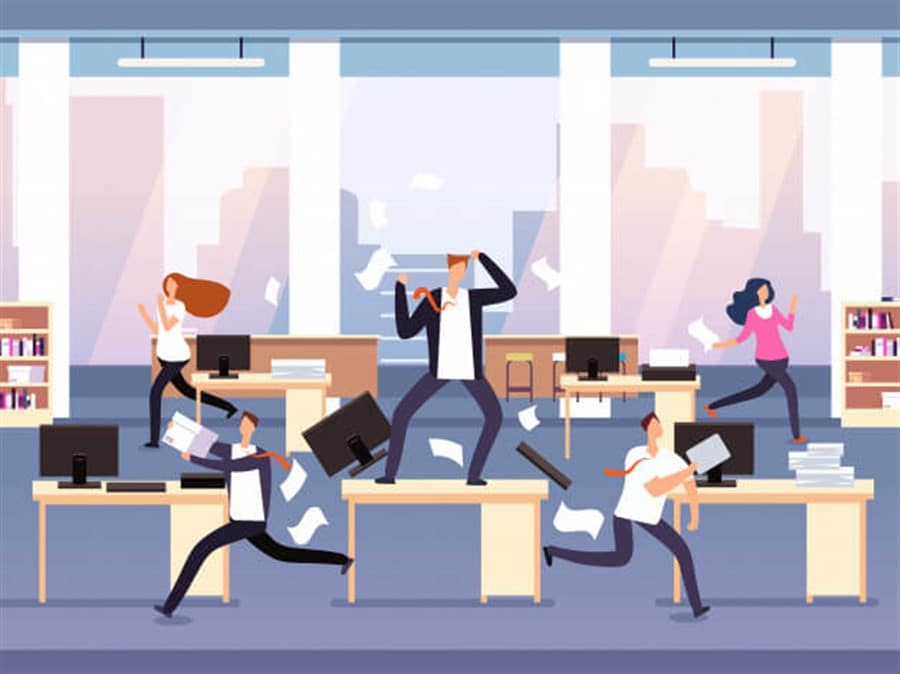 Often, it is triggered by an event that may have happened in the past that was considered traumatic. If ongoing thoughts are pervasive, the day-to-day lifestyle choices and activities are severely hampered by these feelings.

In this recent study, researchers sought to associate a relationship between the personalization that happens during an event when panic levels are heightened. This association was combined with whether or not an individual had the capacity to be hypnotizable. Not only did the individual have to have certain fluctuating levels of hypnotizability, but they also had to be capable to use their creative imagination on the spot.

Over sixty participants participated in this study. They had existing fears which triggered feelings of panic. The participants had also previously visited this hospital in the past to address ongoing issues of anxiety. They also agreed to be a part of this randomized placebo-controlled trial.

Those that were in the hypnosis therapy group had worked with a licensed clinician for nine sessions. Each session was conducted over fifty minutes. During the session, the patients were introduced to relaxation methods in the primary session.

After successfully completing the initial session, the remaining eight sessions focused primarily on imaging techniques. These techniques were used to highlight certain images that were associated with a traumatic experience. These experiences or able to be manipulated so that the individual was no longer controlled due to a feeling of helplessness.

At the 6-month follow-up sessions, researchers concluded that the hypnosis techniques had proven beneficial versus the patients that primarily received traditional prescriptions as a treatment. Those in the group that had received a combination of the two modalities had also significantly improved over the time when they were initially tested.

What is the underlying theme of individuals that have bouts with eating disorders and anorexia or bulimia? Previous research highlighted the depersonalization as a part of this phenomena due to a history of trauma that happened in childhood. These traumatic instances could abuse or other kinds of trauma.

The other association included previous reports of developing multiple personalities due to the traumatic experience that was never addressed.

These individuals also were identified as highly hypnotizable due to their disassociative coping mechanisms. During individual sessions, researchers also found able to establish a greater breakthrough when they were allowed to go to a patient’s place of residence. After establishing trust in the clinical setting, it made it easier for the patient to allow this to happen.

While in the home setting, the patient was better able to relax. A clinical hypnotherapist was also able to tap into the creative imagery at a higher rate in the home environment. During hypnosis, the individual was able to visualize that they did not have to more than was recommended so that they could feel safe.

Another session included taking patients to the supermarket to shop for food. They were able to work with the patient as opposed to being antagonistic with regards to their food choices. This further solidified a bond between the patient and the hypnosis expert while generating trust and multiple environments.

Researchers concluded that hypnosis to treat depersonalization with individuals with eating disorders was beneficial once they were able to establish Trust. The greatest hurdle was getting the individual to let go of control while under hypnosis. Establishing camaraderie with the patient was also key to have long-lasting success.

Dealing with depersonalization and derealization disorder can have a severe impact on the quality of life. While some may experience these feelings once in a while, having an ongoing feeling of a lack of control can be debilitating. Meeting with a licensed clinical hypnotherapist to discuss hypnosis for depersonalization disorder may be worthwhile investigating to find out more.

Tagged with: Hypnosis For Depersonalization Disorder