Implementing Self Hypnosis for Panic Disorder and Urgent Stress Relief 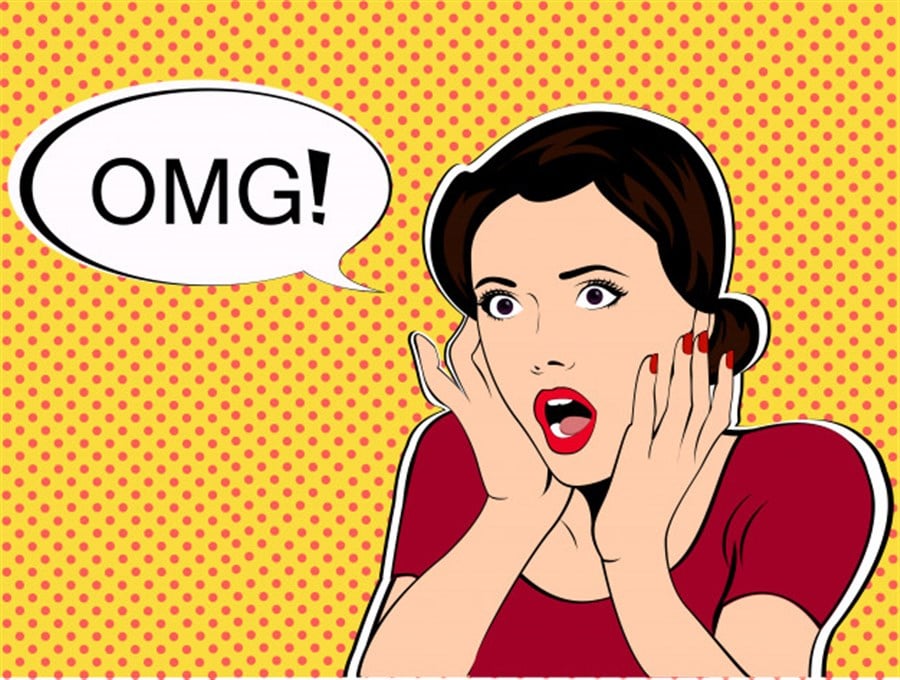 Is self-hypnosis for panic disorder the right solution for you? Many people across the globe are feeling varying levels of panic. Those levels are growing with the ever-changing news cycle. During these challenging times, it is hard to imagine making it through to the other side. This article will look at recent research where hypnotherapy has been used to help individuals get over panic disorder and other anxieties.

After the initial backlash, individuals and family alike are choosing to self-contained within their own homes. There are few reasons to go out and that is for necessities only. What about those brave workers that are on the front line? This includes individuals at fast-food restaurants and those working with the sick in the healthcare environment.

Some companies have risen to the occasion by increasing the pay of hourly workers. Well, that may be the case; they still have to deal with the panic that some of the customers are feeling while they visit those stores. Others are leaving those jobs altogether due to the added stress that those positions are demanding. It is time that both management and employees alike are on the same page so they can reach their best potential.

Can Hypnosis Relieve Panic Attacks in the Operating Room?

The patient in this study was evaluated and sent to the Cancer Center at the University of Texas to schedule a lumpectomy. She had developed levels of panic and anxiety due to her having surgeries in the past. Her TMJ disorder had made her hesitant to getting general anesthesia for any future operations. Her surgeon had mentioned a current trial where patients were receiving hypnosis suggestions so that they could steer clear of general anesthesia altogether.

The pilot study investigated over fifty participants that where are chosen randomly. Each individual received general anesthesia or a combination of hypnosis suggestions for sedation along with general anesthesia. This was done both before the actual surgery and after the surgery was completed. It is important to note that the anesthesiologist had general anesthesia available if those receiving hypnotherapy had experienced any level of aches and pains.

Those that were to receive hypnotic suggestions would meet with a Mind-Body expert several days before the surgery. They were given instructions to imagine being at one of their favorite vacation spots. They were also given suggestions to imagined being in a very tranquil environment like nature. These suggestions were given while the patient’s eyes were closed so that they could paint these pictures in their mental mind.

How Do You Train Your Brain To Stop Overthinking?

While painting imaginary mental pictures, the patients were also instructed to practice levels of breathing. They were instructed to feel their breath move throughout their body with relative ease. During exhalation, they would also imagine their breath leaving every aspect of their body. While undergoing these breathing exercises, patience would experience a deep level of relaxation.

While in this state, the patient was instructed to imagine going through their surgery with relative ease. They would have significant support from the anesthesiologist and support staff that was needed. They were also comforted and knowing that the anesthesiologist would be by their side throughout the whole process.

Doctors pointed out that the most successful surgeries with patients receiving hypnotherapy were because the patient had a high level of receptivity. If they weren’t receptive to the hypnotic suggestions, it would be difficult to not be distracted by the surgery at hand. The other benefit was that the patients did not experience any side effects that would be unpleasant.

General anesthesia can provide nausea, feelings of being groggy along with sore throats as side effects. Older candidates can also experience impairments to memory dysfunction associated with general anesthesia as well. They are more susceptible to these impairments if they have existing cognitive issues that they are currently dealing with. 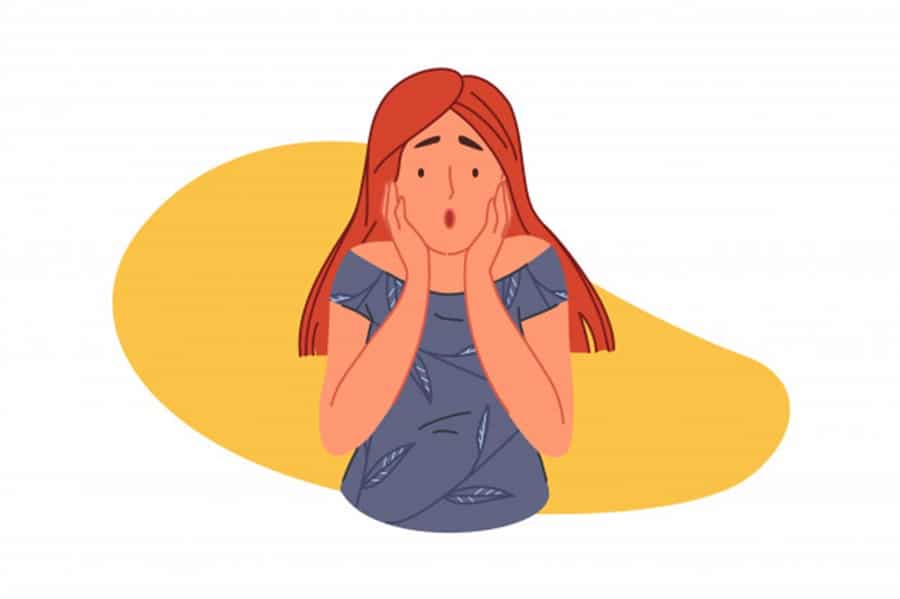 How Do You Stop Thinking About Something That Bothers You?

Researchers at Stanford School of Medicine were able to measure brain activity and how it changed once a person was under a trance brought on by hypnosis. These researchers observed the brains of over fifty participants. They were given sessions that were provided by a clinical hypnotherapist. The preliminary sessions what a typical client would go through if they needed assistance treating panic attacks, trauma or other types of pain.

There were specific areas of the brain that showed that the activity was altered while the person was under hypnosis. The specific areas have now allowed doctors to adjust an individual’s willingness to be hypnotized in the first place. Specific areas can now help doctors work with individuals that have a low level of receptivity towards the subject matter of hypnosis.

Researchers in this study acknowledge that brain scans during hypnosis are not new. The difference between this study and those done by their predecessors is that former studies highlighted the specific effects of hypnotherapy with regards to treating pain and other psychosomatic issues. However, no other study had looked at the state of hypnosis by itself as the subject matter at hand.

How Do I Stop Replaying Events In My Mind?

Each individual in the study had to have their brain scanned while they were under four different states of mind. The first state of mind would while they were in a resting state. The second state of mind would include where a patient had to do remember a specific event in the past. The third and fourth conditions included separating hypnotherapy sessions with different hypnotherapy clinicians.

Research has concluded that the brain activity of an individual that is under hypnosis is most beneficial. This is since the participant is fully absorbed in the present moment without worrying or panicking about anything else going on. It is also known as the optimal brain-body connection that initially takes place in the prefrontal cortex.

While a one-on-one session with a clinical hypnotherapist to help with self-hypnosis for panic disorder is ideal, remote sessions have been proven to be just as effective. The best way to get over panic attacks and other forms of anxiety is to take the first step and speak with a professional.

Tagged with: self hypnosis for panic disorder