How to Quit Smoking with Hypnotherapy 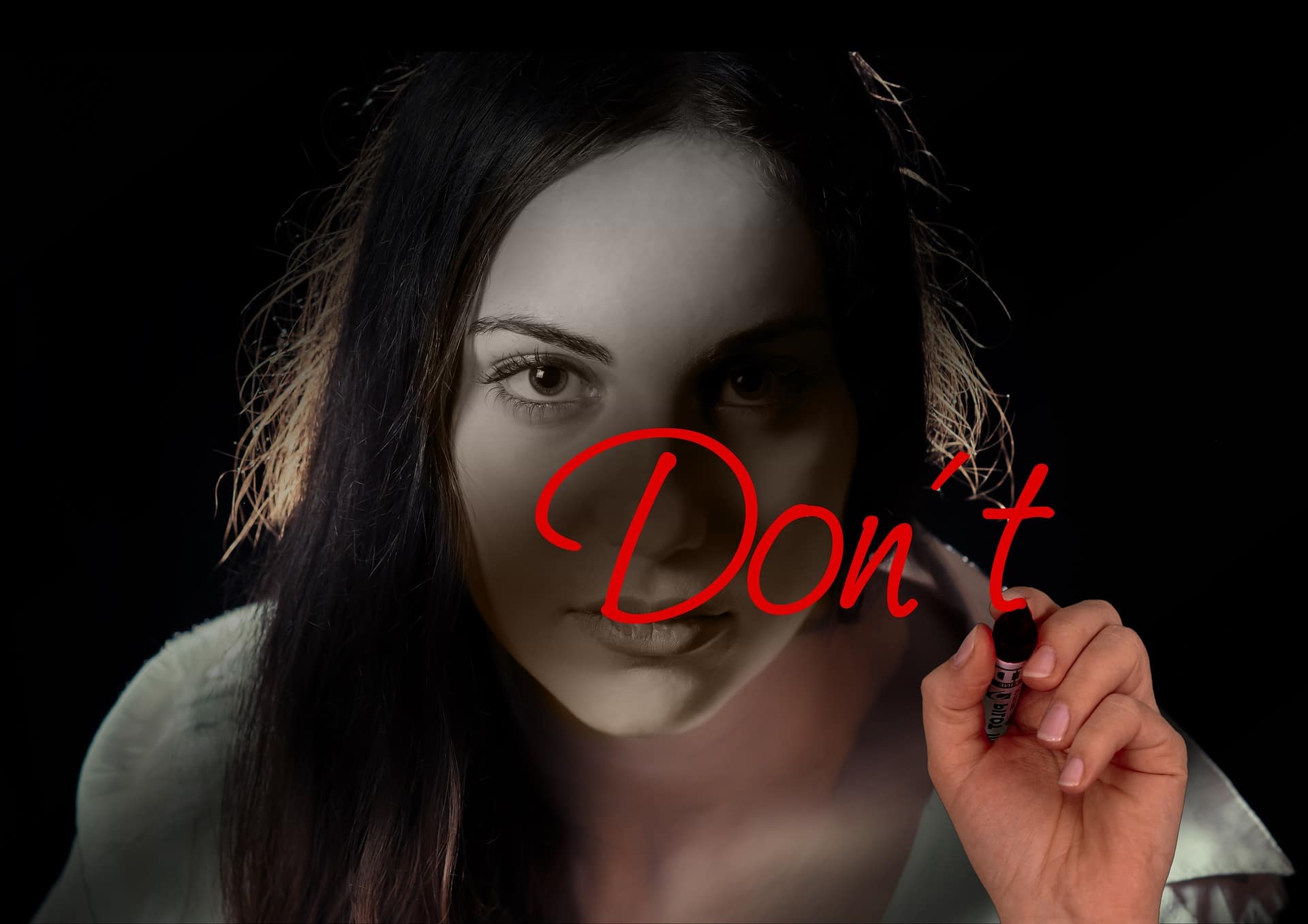 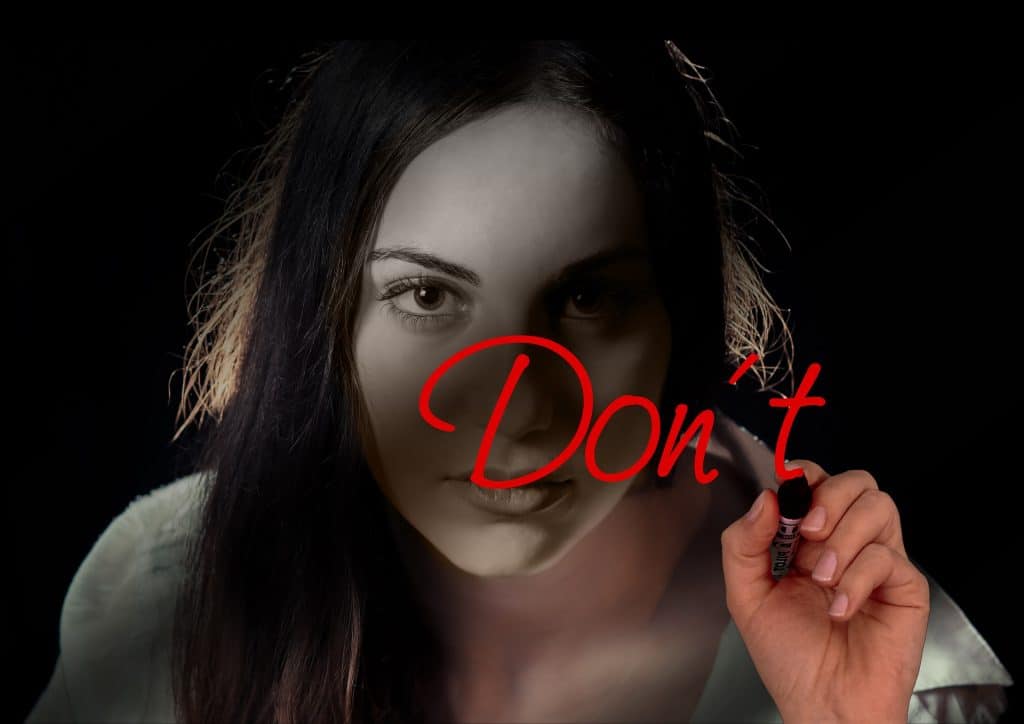 The Reality of Quitting Smoking, Time and Again.

It is important for smokers to understand that quitting smoking is something smokers attempt an average of 8 times before stopping for good. Some of those attempts may be easier than others.

The question is why does a smoker go back to smoking after having given up the habit?

The Science of Why People Go Back to Smoking

In the United States, smoking is one of the leading causes of death. Remaining smoke-free can be tricky for many.

The ways in which smokers go back to cigarettes are influenced by why they started smoking in the first place and what’s going on in their lives.

A new study has found that smokers are more likely to smoke again when they feel stressed or anxious when they drink alcohol, or if they are living alone.

The study has also found out that smokers who had never attempted to quit have a higher risk for returning to cigarettes compared with former smokers or those who had tried quitting multiple times.

How to Quit Smoking with Hypnotherapy: Breaking the Cycle 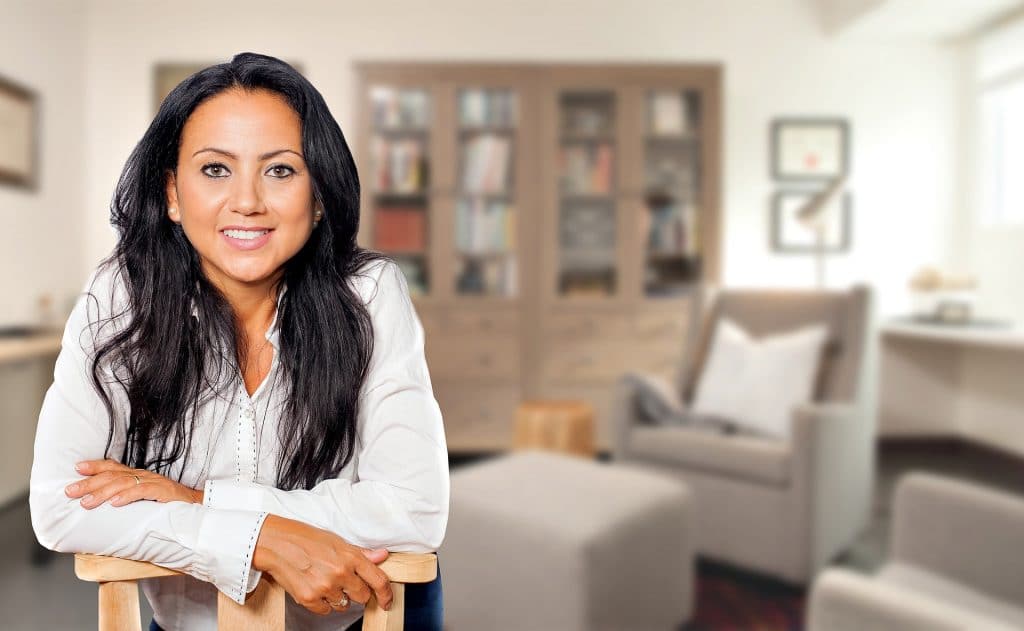 Hypnosis for smoking cessation has been shown to be more successful than other common approaches. To quit smoking, hypnosis has been shown to enhance success rates by up to 80%. Some of the negative psychological and physiological impacts of giving up smoking are alleviated by the therapy as well.

The human mind is an extremely advanced computer. Hypnotherapy is an efficient method for altering the way our minds work for the better.

Hypnosis has long attracted a following because of the hope it offers for addressing a wide range of common medical issues. However, what really is hypnosis? Then, how does it function?

Many distinct applications exist for the practice of hypnotherapy. It’s a method for delving deep into one’s unconscious to unearth underlying problems and then releasing them with the help of positive suggestions.

How Hypnotherapy Can Help You Quit Smoking for Good

Hypnotherapy is a technique that uses an altered state of consciousness to get you into a more relaxed and focused state. This can be done by using music or sounds, guided imagery, and counting. In this relaxed state, your body is in a more receptive state and the mind is more suggestible to new ideas because it is less guarded. The goal of hypnotherapy is to get you to an alpha state of mind where you are relaxed and receptive. To achieve this, the therapist will use techniques such in order to change your mind about a certain idea or behavior.

Guide to a Hypnotherapy Treatment 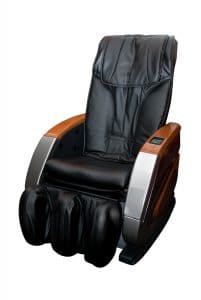 By the end of a hypnotherapy session, the patient is conditioned to follow the therapist’s lead and respond to suggestions by, for the most part, letting go of their worries and stress. In this phase, the therapist and client will talk about the goals of therapy and any concerns that need to be addressed throughout the session. Next, the hypnotist will tell the client to settle in and become cozy. It’s possible they’ll be asked to close their eyes or fixate on anything in the room.

The therapist may then employ any of the following methods:

One method is to practice deep breathing, which helps you relax and settle down.

(2) Visualizing a joyful setting involves envisioning yourself to be in such setting.

The therapist then instructs you to visualize a future where neither you nor your clothes smell of tobacco. Imagining how you’ll feel when this happens might help you prepare for it and strengthen your resolve to quit.

Many therapists employ this method in their efforts to assist patients in kicking the habit. A recent research indicated that asking smokers to see themselves a year after quitting raised their chances of staying smoke-free by 80%. 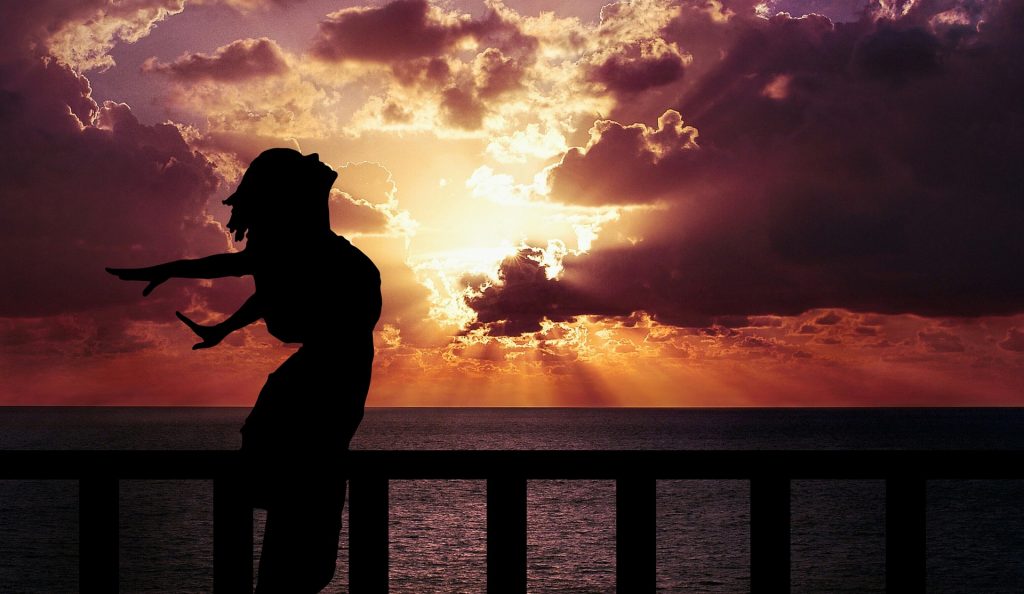 Setting yourself up for becoming a former smoker

Moving forward with the mindset of being a former smoker is key. The benefits of the outcome are so much more desirable than an undesired old habit.

That’s what clicks in the subconscious mind: feeling better for the first time in years, for many people. Do this for yourself for one reason, and one reason only:

To feel good for a change.

Feel free to contact us anytime for a consultation

3 comments on “How to Quit Smoking with Hypnotherapy”