Can Hypnotherapy Help With Intrusive Thoughts? 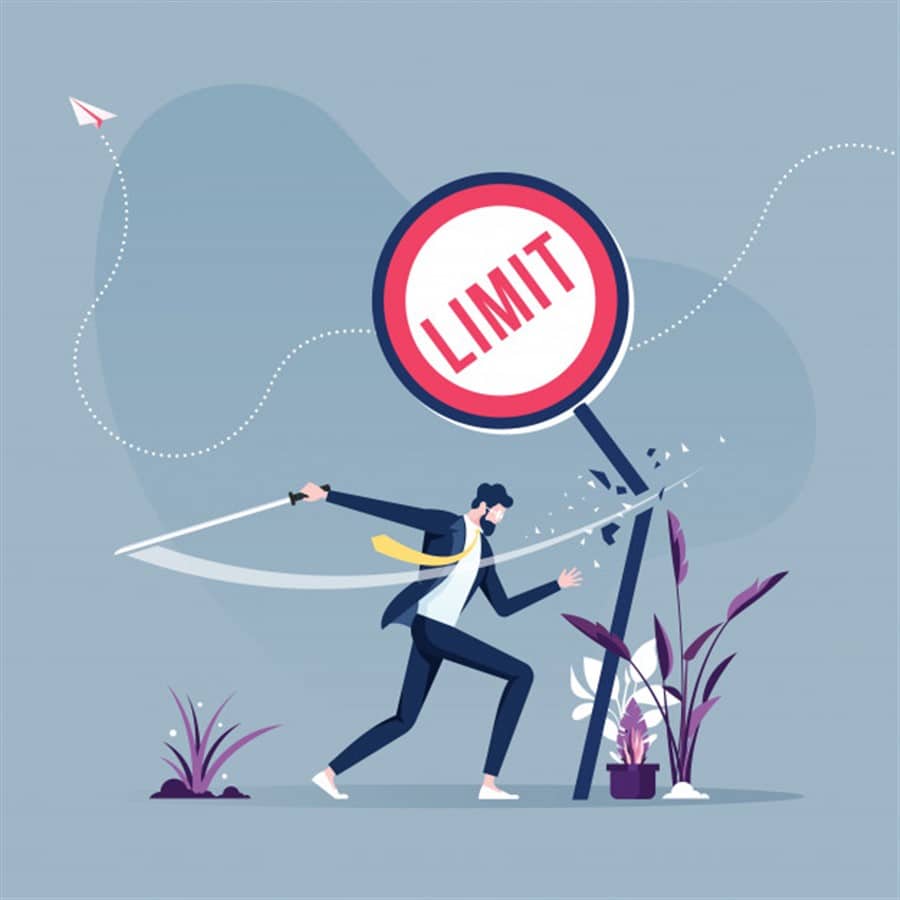 Memorial Day weekend itself usually marks the beginning of the summer fun-filled season in the United States. In addition to honoring our military staff that has sacrificed their lives during military service, one half of the country is usually anticipating hanging out at the beach or catching up with friends and family.

How Exactly Do Intrusive Thoughts Start?

Since these thoughts can come without warning, is there a way to prevent them altogether? Is our mind helping us to prevent outcomes that may have the negative in the past?

Before the Memorial Day holiday began, those watching popular news stations were bombarded with news items about a second wave of the pandemic. News stories like the recent outbreak in Arkansas at the high school swimming party come to mind. The two hairstylists that potentially exposed over a hundred people made national headlines as well. News headlines like these can trigger intrusive thoughts back to when people across the world were initially encouraged to stay home for their well-being.

Can social isolation and loneliness exacerbate intrusive thoughts in individuals that deal with anxiety? Researchers in this study sought to formulate the correlation between long periods of loneliness and escalated intrusive thoughts and high levels of anxiety in individuals. Over one hundred men and women between the ages of twenty-one and sixty-eight were a part of the study to see if this prediction was valid.

The premise was that loneliness, and the lack of connection with other people socially by extension would lead to dissatisfied feelings towards relationships overall. Besides, social isolation correlated with deteriorating physical outcomes as well as a diminished sense of mental health. This loneliness and social isolation also had several links to obsessive-compulsive disorders which also contributed to the unwanted intrusive thoughts. Left untreated, these feelings would continue to grow to emotional instability and neuroticism.

The initial study began with a five-point questionnaire to measure anxiety and each participant of the study. The questionnaire would also measure whether the anxiety was specific or if other phobias could be highlighted in this adult population. The higher the score meant that the interactions with strangers were kept to a minimum.

Are Intrusive Thoughts A Symptom Of OCD?

The minimum interaction was due to a fear of rejection and criticism from their own and the opposite sex. The result would be overall disgust whether the interaction was real or imagined. The questionnaires were not labeled so that the participants did not know the main objective of this research.

The results from the questionnaire lead to the confirmation that there was a statistically significant correlation between social anxiety and the unwanted intrusive thought patterns associated with obsessive-compulsive disorder. The greater the loneliness would ultimately lead to neuroticism if not curtailed by getting professional assistance.

The findings also highlighted that the participants that emotionally unstable tend to have more episodes of unwanted intrusive thoughts. The limitation of the conclusion was since the results only came from quantitative research from the questionnaire. Future research is suggested to incorporate both quantitative and qualitative methodologies to get a greater overall outcome to the research.

How much does hypnotizability play on the effectiveness of overcoming unwanted intrusive thoughts? Over one hundred participants we’re apart of this study wear high versus low hypnotic susceptibility where measured. The individual’s hypnotic susceptibility can be identified as to whether or not they have high responsiveness to the suggestions that are given from a clinical hypnotherapist.

These suggestions can have the individual alter their perceptions for experiences that have happened in the past or have yet to happen. These positive suggestions can also influence the behavior if the susceptibility levels are high enough.

The impact of the level of susceptibility due to hypnotic suggestions we’re positive in the scoring levels of depression, schizophrenia, and other studies. With the higher susceptibility fared better than their counterparts. If there was an instance where the researchers were unable to achieve the same results, they found that those anomalies became positive after consistent interaction with the hypnotherapist.

The research concluded that those in the high susceptibility group would always outscore their counterparts.  This is  because of their openness to achieving a positive outcome using hypnosis. Managing the expectation of each individual is paramount for achieving the desired results.

It is important to be mindful of a person’s immediate surroundings. Also, being objective to the ongoing research cannot be overlooked. Having a healthy mindset find with social interaction leads to a fulfilling life. If those psychological needs are not being met, a remote session with a clinical hypnotherapist may prove beneficial to alleviate any unwanted ongoing intrusive thoughts.

Tagged with: Can Hypnotherapy Help With Intrusive Thoughts

2 comments on “Can Hypnotherapy Help With Intrusive Thoughts?”