3 Phobias That Can Be Overcome With Clinical Hypnosis 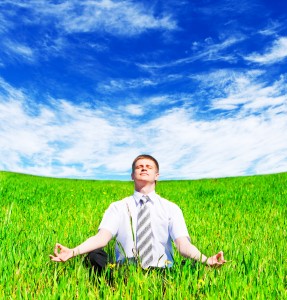 Clinical hypnosis is the use of hypnosis in a clinical setting. It is a legitimate behavior management technique used to address many issues, including but not limited to quitting smoking, losing weight, and pain relief. It is also used to help folks suffering from various phobias. Below you will find three common phobias that are often dealt with hypnotherapy.

What is a phobia?

A phobia is an unreasonable and often overwhelming, irrational fear of an item or situation that poses no real danger to the phobia sufferer. Some common phobias are a fear of heights, a fear of spiders, and even a fear of washing. If these phobias are allowed to influence the choices of the sufferer, it can often have adverse and unhealthy effects on the sufferer. As an example, it’s easy to see how having a fear of washing could ultimately have a negative effect on one’s health. Clinical hypnosis can help address these issues.

Many phobias are overcome with clinical hypnosis, but this shortlist will highlight the three most common.

Aviophobia is the fear of flying. Also known as flight or flying phobia, Aviophobia often combines with other phobias, including claustrophobia, a fear of enclosed places, and acrophobia, the fear of heights. It’s easy to see how all three of those phobias could manifest in regards to having a fear of flying. Planes are small, enclosed vehicles, and of course, there is the height aspect in regards to flying.

It requires a trained clinical hypnotherapist to diagnose each individual and deal with their problems accordingly. Get it wrong and they could possibly only help part of the three issues, which ultimately doesn’t solve the problem. A person who is no longer afraid of flying will still struggle with it if they suffer from fear of heights.

Dentophobia is the fear dentists. Thousands are affected by this phobia and refuse to seek dental care as a result. In some cases, the fear is so severe that many sufferers avoid the dentist even when they are in great pain. They do so at great risk to themselves because they often turn to pain meds to fight the pain. As the problem gets worse, they have no choice but to take more and more of these meds, which can often result in more serious health issues. If you suffer from Dentophobia, clinical hypnosis can help. 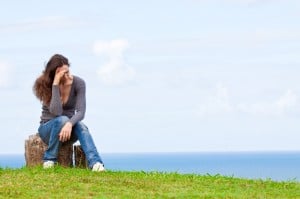 You’ve probably never heard the Glossophobia before, but is in fact a very common phobia. It’s very likely you suffer from it yourself to some degree. It’s the fear of public speaking. I know from personal experience how big an impact on one’s life this phobia can have. Because of this fear, it took me a lot longer to finish college than it should have.

A lot of classes often required public speaking assignments, not to mention the actual class titled -Public Speaking- that was a requirement for virtually every degree program. It can also hold you back professionally, as many upper management positions often require presentations in front of groups of people.

If you suffer from, Glossophobia, you can get help.

Hypnosis often has a negative connotation to it, and some folks view it as nothing more than voodoo. However, it is a legitimate behavior modification method. If you suffer from one of the phobias mentioned above or one of the hundreds out there, a professional clinical hypnosis specialist may be the answer to your problem.

Tagged with: clinical hypnosis for phobias