How Clinical Hypnotherapy Can Work for Public Speaking 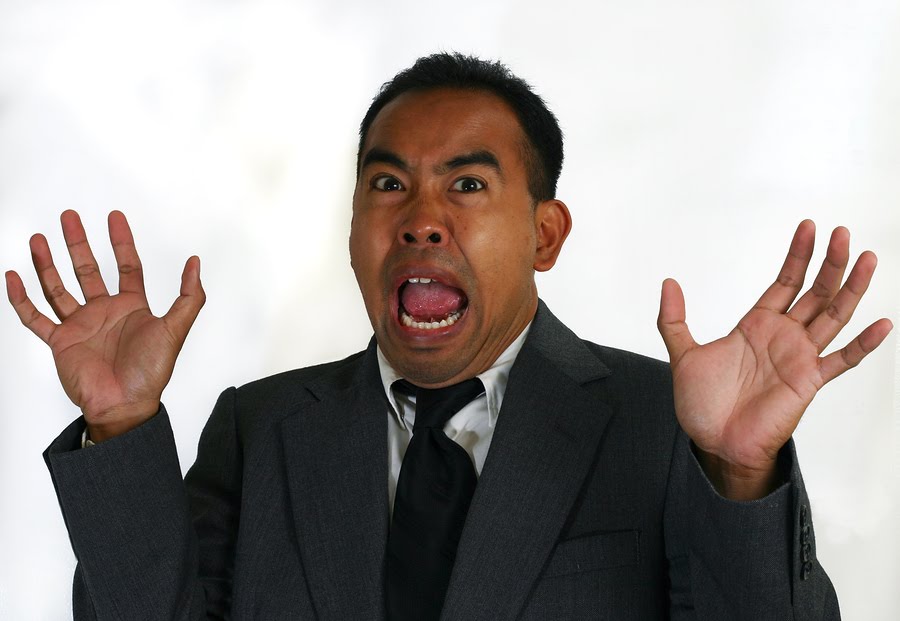 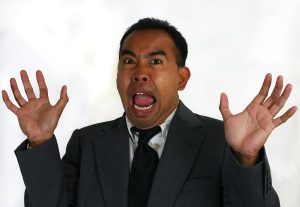 Are you currently facing a situation where you have to speak in front of a crowd or a large audience? Does the thought alone make you shiver with fear as it also brings out the cold sweat and turns your veins to ice with the thought of speaking in public?

Studies have shown that public speaking is one of the most common fears many individuals of all ages have. As a matter of fact, many individuals would rather go skydiving or jumping off a cliff than to speak in public.

Why is it so difficult for the majority to stand in front of a crowd, deliver their speech, and probably share insights and information with the audience? For sure, the audience is filled with friendly people who just wanted to listen to you and share their thoughts at the same time.

For some unknown reasons, although we are all aware that an audience is just a group of harmless individuals, our brain triggers more adrenaline than it should when speaking in public, making people react in fear more than in excitement. This is one of the reasons why many are afraid of public speaking. Some individuals, on the other hand, are not confident, which makes them think that they might mess up their speech and end up embarrassing themselves.

These are just some of the common horror stories that you would hear from people who have issues with public speaking. The good thing is, if you’re one of these individuals, it can be resolved. You can deal with this fear through different methods and clinical hypnotherapy is one of them.

Hypnosis is a non-medical procedure which puts your mind and brain into a relaxed, “trance” state. This enables your mind to be more comfortable, allowing more positive energy than negative ones. 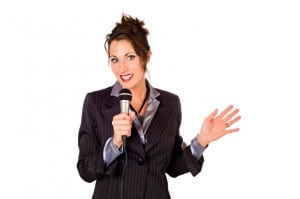 You’ll often hear that the mind is more powerful than we realize – and this is the reason behind hypnosis being an effective tool to help people combat their fears including public speaking. If you’re having trouble speaking in front of a large group of people, these hypnotherapy sessions will help you understand that there is nothing wrong with speaking in front of the public.

Since you’re in a relaxed state of mind during the session, your brain will realize that there is nothing wrong with public speaking, which also boosts your confidence helping you combat this fear.

Hypnosis comes in different forms. You may find hypnotherapy audiobooks out there, or you can seek the help of a trained and qualified hypnotherapist. When choosing downloadable hypnotherapy sessions, especially when making a purchase off the internet, it is always best that you consider those which have been put together by an individual or a group of people who are also qualified to perform hypnotherapy sessions.

To master public speaking is not rocket science. You have to condition your mind that there is nothing to fear about speaking in front of an audience and this can be done through clinical hypnosis. Don’t let your fears hold you back – it’s time to step up and confidently speak in public without fears ever again.