Hypnosis Myths 5 and 6: Getting Stuck and Revealing Secrets 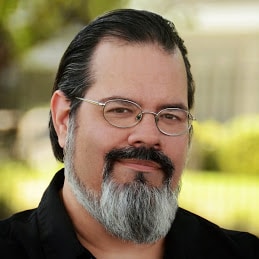 “Hypnosis Myths 5 and 6: Getting Stuck and Revealing Secrets”

If you go to see a hypnosis stage show, the volunteers go into and out of hypnotic trance when the hypnotists tells them to. In fact, they look as though, if the hypnotists didn’t tell them to wake up, they’d be stuck in hypnosis forever.

Of course, a lot of comedy has been built around this idea that people could get somehow remain permanently stuck in hypnosis, but the truth is, in two hundred years of hypnosis history, it has never happened—not even once.

Imagine if it did happen. Every hypnotists would have a warehouse full of people just standing there, stuck in hypnosis.

Now, on occasion there are people who don’t open their eyes and come to full awareness when the hypnotist asks them to. Why? Because hypnosis feels so good that they don’t want it to end. Ultimately though, no one gets stuck.

Hypnosis practitioners get calls from people who say, “I want you to hypnotize my daughter so she’ll tell me the truth for once.”

It doesn’t work that way. Pathological liars still lie when hypnotized. Scenes that are remembered in hypnosis can be completely made up.

Some people do come to realizations, but it’s up to them whether that new knowledge gets shared.

While some detectives are trained to use hypnosis to help witnesses remember details from crime scenes, they know that hypnosis is not a truth serum.

If it were, there would be no need to collect evidence. Detectives could just go up to a suspect and say, “SLEEP! Now tell me what really happened.”

It doesn’t work that way. Your secrets are safe.