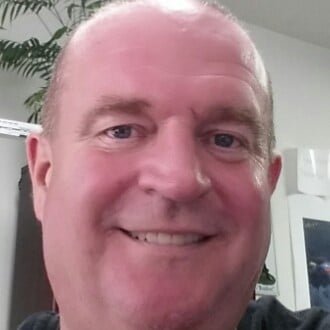 You’ve got to watch this video Wisdom Tooth Pulled Without Anesthesia.

It’s amazing when a hypnotherapist will actually go under the knife herself, instead of just recommending hypnotherapy to help her clients.

Sharon Waxkirsh has a hypnotherapy practice in North London, and had to have an impacted wisdom tooth removed, so she thought that this would be an excellent opportunity to show how hypnosis can have benefits that anesthesia does not.

Two incisions were made using a scalpel and she had one stitch, as well as having the tooth removed.
But the hypnotist said she felt nothing after putting herself into a trance while she was in the dentist’s chair.

She experienced no blood loss no swelling or bruising and didn’t have a needle stuck in her go for the pain.

“It’s important to do you have a dentist who has used hypnotherapy previously”, she says.

She was on top of the world after she put her money where his mouth was.