Stress and Anxiety are Killers

“Stress and Anxiety are Killers”

Yeah, I know we have heard that, perhaps on an intellectual level we know and understand it, but we really don’t. Stress is caused by fight syndrome, and once the subconscious activates fight, the adrenal gland is activated. adrenal glands (also known as suprarenal glands) are endocrine glands that sit at the top of the kidneys; in humans, the right adrenal gland is triangular shaped, while the left adrenal gland is semilunar shaped. They are chiefly responsible for releasing hormones in response to stress through the synthesis of corticosteroids such as cortisol and catecholamines such asepinephrine (adrenaline) and norepinephrine. They also produce androgens. The adrenal glands affect kidney function through the secretion of aldosterone, a hormone involved in regulating the osmolarity of blood plasma. Most of us feel the effects of the adrenaline that is immediately release. Adrenaline increases the heart rate, increases blood pressure and respiration, and sometimes we also feel a tightness in the chest.

Stress is a silent killer that leads to lots of different issues if it is left untreated. I have listed a few of those issues below. Stress can easily be treated without medication (although in North America the medical community will usually turn to pharmaceuticals first). Biofeedback has been around for years. Biofeedback is a method of learning how to control our stress, and increase a state of relaxation. In the photo below we see a photography of an individuals actual brainwave who is learning how to control their focus (stress) and their meditation (relaxation). Learning to use biofeedback is quick and easy to learn and the tools (biofeedback machines) do not have to be expensive. 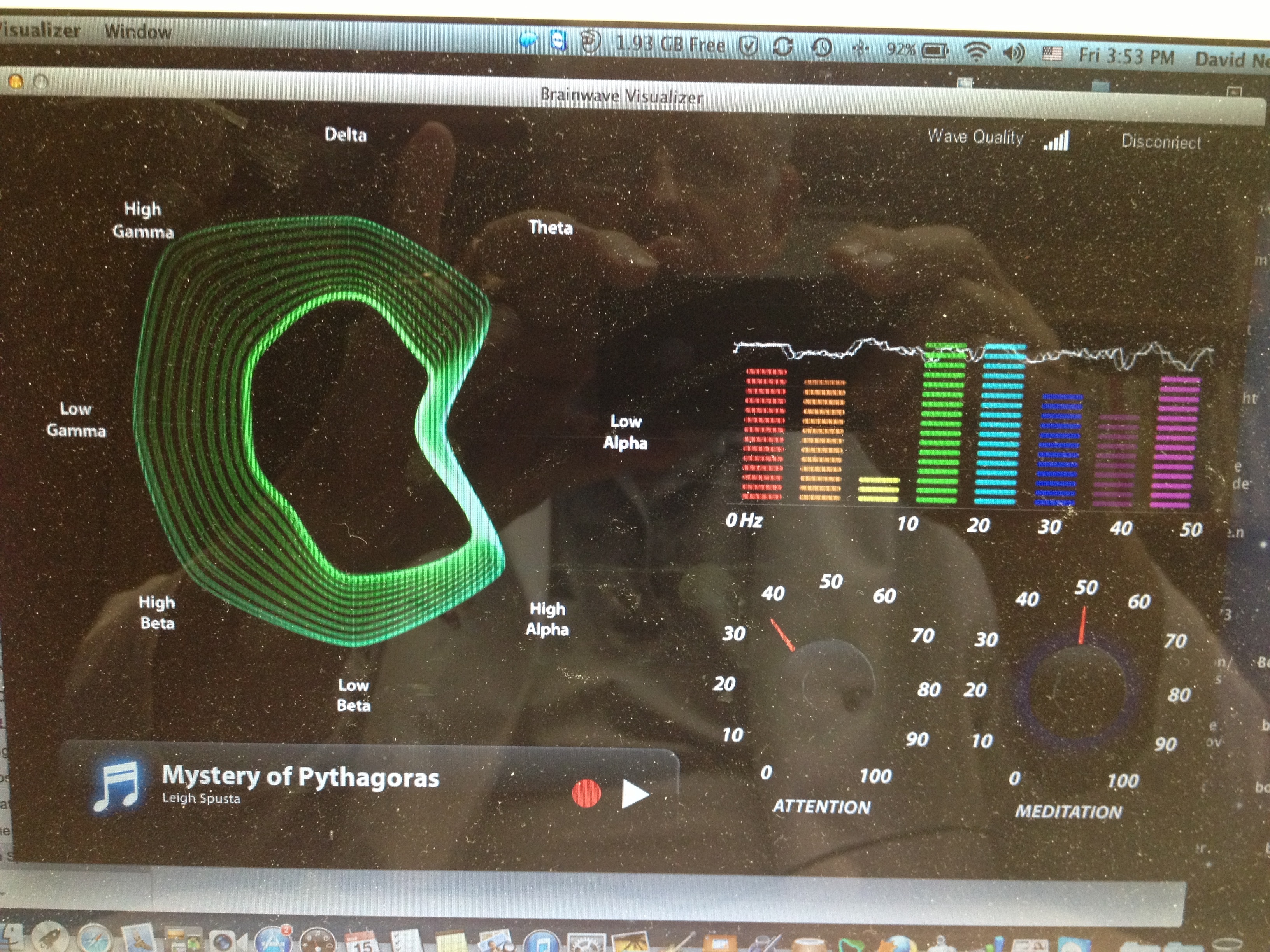 Meditation (total absence of thought), Music Therapy (using the vibrations of musical instruments to promote a calming and relaxation state of mind), biofeedback (learning to place oneself into a calm state of mind by using a device that measures the electrical impulses in the skin. All of these methods work equally well.

Anxiety disorders and their symptoms

Irrational fear of specific things or situations, such as spiders (arachnophobia), being in crowds (agoraphobia), or being in enclosed spaces (claustrophobia).

Overwhelming self-consciousness in ordinary social encounters, heightened by a sense of being watched and judged by others and a fear of embarrassment.

Reliving an intense physical or emotional threat or injury (for example, childhood abuse, combat, or an earthquake) in vivid dreams, flashbacks, or tormented memories. Other symptoms include difficulty sleeping or concentrating, angry outbursts, emotional withdrawal, and a heightened startle response.

Obsessive thoughts, such as an irrational fear of contamination, accompanied by compulsive acts, such as repetitive hand washing, that are undertaken to alleviate the anxiety generated by the thoughts.