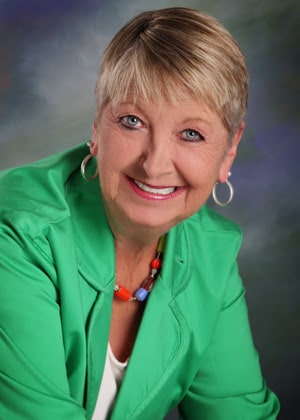 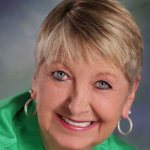 DID YOU KNOW?? Public speaking is the number one fear of more people than dying?

Public speaking, like other fears and phobia’s can be overcome. A person doesn’t have to accept it as a “normal” part of their life!

With a carefully crafted combination of Hypnotherapy and NLP sessions, one can not only overcome the fear of public speaking, but, feel and be completely calm and confident while doing so!

There are amazing “tools of the trade”, so to speak, that a person can take with them and use them on demand whenever and wherever the occasion calls for it. And they work EVERY SINGLE TIME!

A client of mine, came to me a few years ago upset that his boss had assigned him to be the key speaker at an upcoming company event. He was new on the job and didn’t dare to tell him that he was terrified to stand up in front of group and speak.

He was desperate and was even considering quitting his new job. He wasn’t aware public speaking, in any form, would be ask of him.

Within just a few short weeks of working together, he was ready to give his presentation and was feeling really good about his new-found ability.

BUT, the best part of this story is this; I received a phone call from this gentleman a full three years later. He was calling to tell me that he had received an award and a promotion at his job.

He would now be traveling nationwide giving lectures on behalf of his company! He wanted to thank me once again for my help.

I always say, the credit goes to Hypnotherapy and NLP. I’m just the guide.