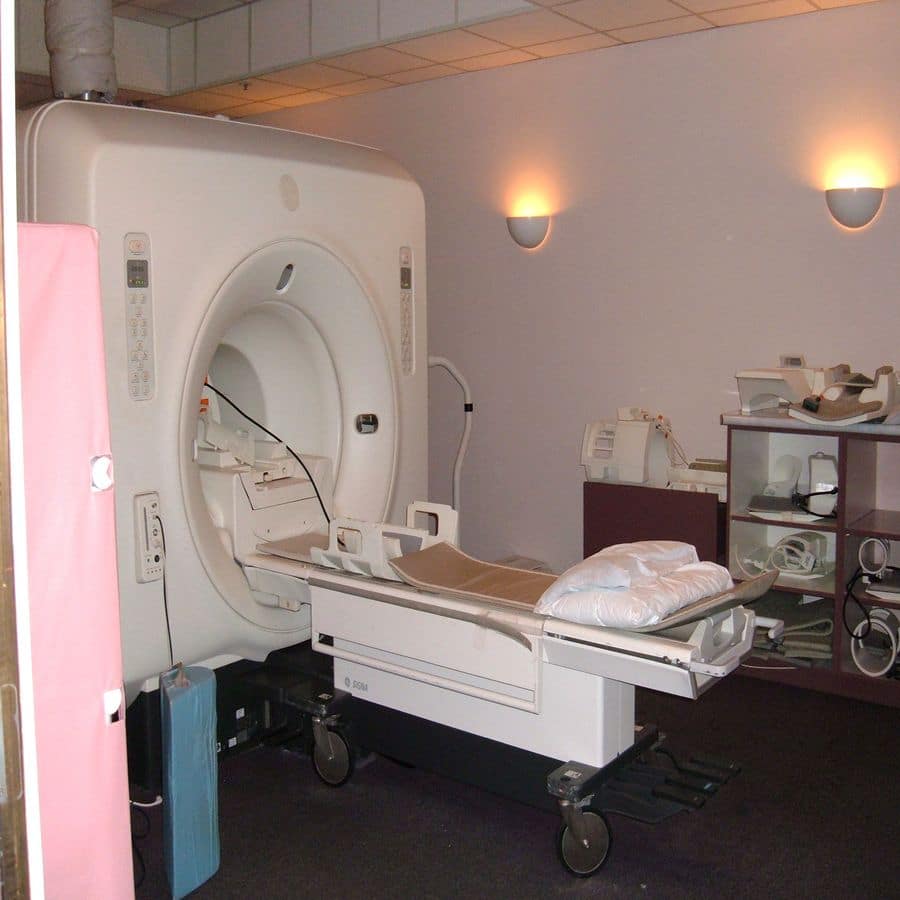 Claustrophobia is a stress and anxiety condition in which the victim has an unreasonable concern of having no retreat or being closed-in. It frequently causes an anxiety attack and also can be set off by certain stimuli or situations, such as remaining in a packed escalator, a tiny space with no windows, or being in a plane.

Recent research indicates that many people have avoided having magnetic resonance imaging (MRI) examinations since there is a high level of anxiety associated with this treatment. In fact, anxiety levels are almost as high as the actual patients having surgery. Scientists have started considering using the methods of medical hypnosis to combat this disturbing trend.

John was a 45-year-old US Army veteran who had terminated his latest MRI procedures due to claustrophobic symptoms. With this first procedure, his doctors prescribed medication that would sedate him since he was highly anxious. In addition to having claustrophobia, John also complained about having fibromyalgia as well as gastritis.

The reason for John’s claustrophobia was that he felt not enough air was reaching him during the MRI procedure. His doctors taught him diaphragmatic respiration that could be incorporated into a trance during his next session. To alleviate additional concerns, doctors also gave him information about the efficacies of MRI procedures as well as its lack of exposure to radiation. Imagery suggestions were also given to take John to a safe place in his mind during the upcoming sessions.

Lastly, John was given headphones where he could hear relaxation techniques while he was under the magnet. Ongoing hypnosis treatments, as well as posthypnotic suggestions, are what made John overcome his fear of claustrophobia related to MRI procedures.

In 2006, 50 adults participated at a teaching hospital in England to monitor the success of neurolinguistic programming versus using anesthesia for MRI sessions that were canceled due to claustrophobia issues. There were significant financial costs associated with many MRI sessions being canceled and the hospital had to find an immediate remedy. The study was to highlight the fact that anxiety scores would be reduced with the majority of the patients who were exposed to neurolinguistic programming.

After undergoing the programming sessions, 38 of the 50 patients were able to successfully complete their MRI examination. In addition, anxiety scores were also lower across-the-board. The hospital ruled the study a success since the patients were able to have a successful MRI session without undergoing anesthesia which put all of the claustrophobic conditioned patients at ease. 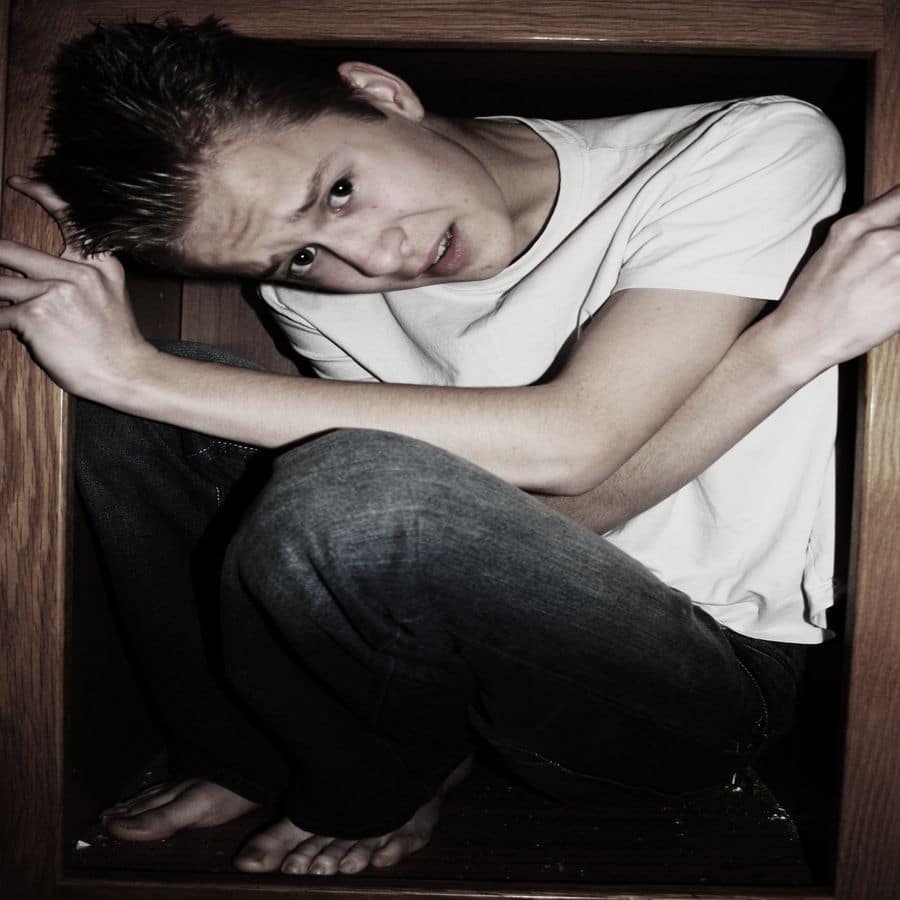 Numerous studies have actually shown a valuable effect of hypnosis in the therapy of Irritable Bowel Syndrome (IBS), a chronic gastrointestinal disorder distinguished by stomach discomfort, bloating and transformed bowel behaviors, which is commonly linked with elevated anxiety. In a recently released randomized measured research study, it was shown that gut-directed hypnosis considerably boosted IBS signs after 3 months when compared to encouraging treatment, which this enhancement was more noticeable for sensory symptoms, such as discomfort and bloating.

Forty-four female IBS clients (mean age 35.5 years) were hired from the Gastroenterology Clinic at the University Hospital in Sweden. They were refractory to typical IBS therapy as administered or suggested by their health care physician. Twenty-nine people had IBS-M, 10 had IBS-D and 5 had IBS-C.

Three people were omitted immediately from the study as a result of claustrophobia throughout the initial scanner treatment. Twenty-five clients were appointed to hypnotherapy and 16 to academic treatment, in week periods depending on the accessibility of the hypnotherapist.

Eighteen clients completed the hypnosis, factors for discontinuation were: start of centrally acting medicine, non-compliance to the research study system, panic attacks during hypnosis. In the hypnotherapy group, 2 fMRI data collections were excluded from evaluation due to: surpassing predefined activity parameters.

All subjects were dealt with in a basic course of 7 one hr. long sessions of individual hypnosis (around one session weekly). They also received a pre-recorded cd with the same content as in the clinical sessions. Subjects were instructed to engage with the CD at home on a daily basis.

Patients that completed hypnotherapy treatment reduced their IBS-SSS score from 342 to 233. Thirteen of the patients in the hypnosis study as well as in the instructional control group reacted to therapy to treat both problems of irritable bowel syndrome as well as claustrophobia.

Claustrophobia is a severe concern of enclosed areas. It is an anxiousness condition and could induce anxiety attacks. The worry is often treated as illogical, yet to the individual who endures claustrophobia, it is extremely genuine as well as uncomfortable. Degrees of claustrophobia differ, so it is necessary to understand the degree of the problem to define treatment.

Tagged with: Hypnotherapy for Claustrophobia