It Can Be Cheaper to Just Keep Smoking 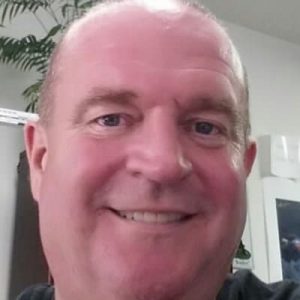 The real benefit of becoming a former smoker and leaving cigarettes behind you is the fact that you’re likely to live longer as a result. We must figure in the cost of living when we think about the opportunity of living longer as a result of stopping smoking.

The main issue is that people think about how expensive cigarettes are instead of thinking about the fact that they’re probably not going to live as long if they continue to smoke.

People tend not to think about their mortality out of fear of it. They become more concerned about the present and the cost of living in the present.

When I tell somebody that it’s cheaper to continue to smoke, they’re very confused by that because they’re not thinking about their mortality being altered because of their smoking habit. People tend to live day to day, instead of thinking about the long-term

Repeat after me….”It’s cheaper to smoke than to stop smoking”…..

What am I saying? That sounds ridiculous….

Cheaper to smoke than to stop smoking???

You’re thinking I must have that backwards,

No, I’m not suggesting that you keep smoking cigarettes.

We are in the Stop Smoking business, so please understand that I’m suggesting that you DO stop smoking AND live an extra 28 days a year, on average, as a “former” pack a day smoker.

Here’s the math: each cigarette “shaves” 8-12 minutes off your life span, on average. That’s about 28 days a year tossed away.

One month per pack…. I smoked two packs a day.

So, “living” is more expensive than “not living”, which is free.

One more time… cheaper to smoke than to stop smoking?? 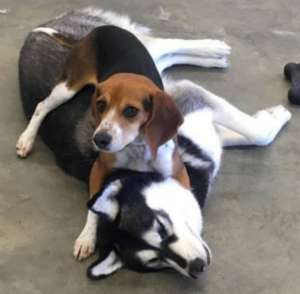 Life goes by fast enough. Enjoy your precious time together.

I bet you never thought of it that way.

“It’s actually cheaper to smoke, than it is to stop smoking….. because you could be living an average of 1 month per year longer as a non-smoker. The cost of living is well over $2000 per month”, or in my case I seem to spend 3 times that somehow; probably on going out to eat too much (but that’s another story for another day) 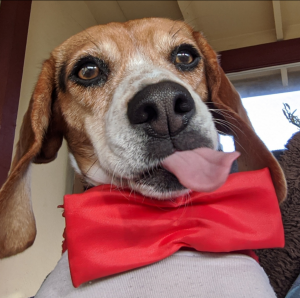 Remember a dog’s life goes by 7 times faster than an average human life. So slow down and enjoy it

8 comments on “It Can Be Cheaper to Just Keep Smoking”