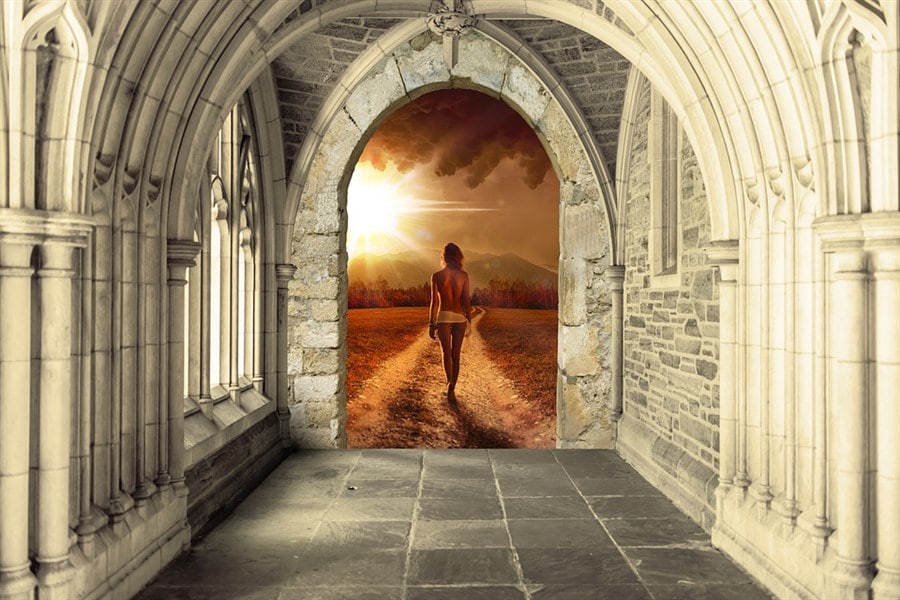 There are times in a person’s life where they may feel stagnant. They have tried everything under the sun, but continue to suffer from the same fears and anxieties. One approach that has to be considered is regression therapy by a clinical hypnotherapist. They will be able to get to the root of the problem by addressing a person’s current turmoil. This article will look at evidence-based research where past life regression hypnotherapy has been successfully used to treat patients.

A clinical hypnotherapist may approach regression therapy techniques because they are able to discover past events. These events may be buried within the subconscious, but can be used to solve a person’s current issues. The theory that a person has lived a previous life continues to gain momentum in popular culture. Is the mind playing tricks? How do we determine between what has happened in our current way and if we are affected by events in a previous life?

Is Past Life Regression Real?

Researchers in this study identified four predictions which would determine a candidate’s openness to regression therapy. First being that a participant would already believe that they have lived a life before. Their conviction would go beyond certain behavior or character traits.  The second prediction would be that the candidate is also able to retrieve a memory that did not happen during their current life. The third prediction would be that the candidate would have unique details of certain situations that had happened in the previous life. The fourth prediction would be that this convincing memory would provide information that was detailed to further verify previous life experiences. Almost two hundred adults participated in the study that started with a survey that was listed on associated websites and forums that talk about the topic of past life phenomena. These individuals were also asked if they had a specific memory that gave them the reasoning that they had walked the Earth beforehand. They were also encouraged to highlight why they felt that was the case.

Is Past Life Regression Safe?

The majority of the participants in the study focus more on the memory of the previous life experience instead of a certain character trait or physical marks on their body. They were able to characterize that memory as a specific episode versus talking about a general fact that could be disproven. These participants we’re also able to re-experience what had happened in a previous life based off of the emotions they receive during a regression therapy session.

Detailed information about the episode was also brought to the forefront. This further supported the researchers’ hypothesis that a past life can provide support due to the episode that is specific to the individual that is recalling the experience. The research also highlights the ability to recall a specific experience from first-hand perspectives as well as being able to recall memory as an observer. When the candidate was able to recall an event from an observer perspective, they were also able to relive the experience from an objective perspective. The objective perspective was the way in which the individual was able to overcome any stress or anxiety that they were dealing with in the current life. 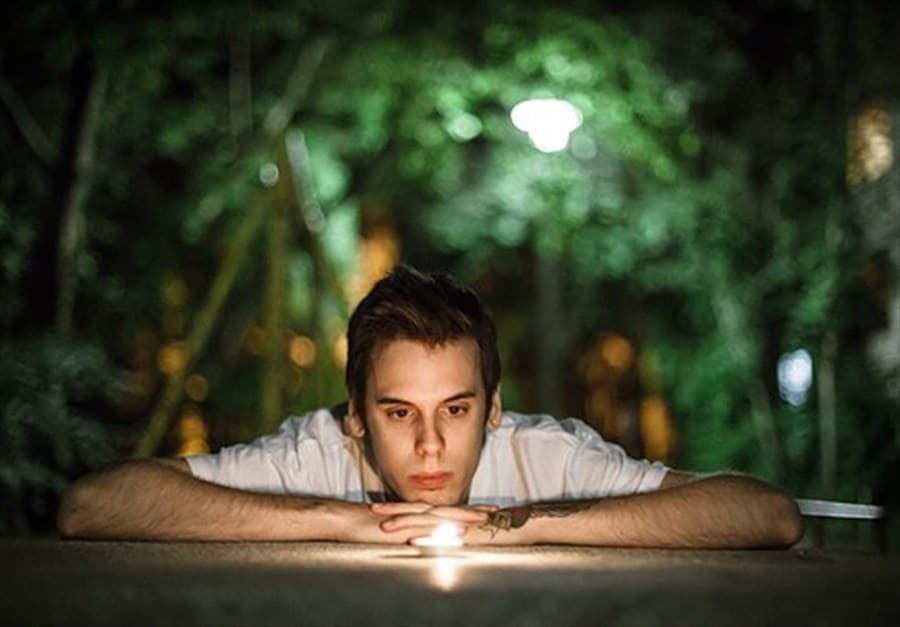 Is it possible, that during a regression therapy session, an individual can recall different phases of their life? There have been instances where an individual reports a duality of consciousness where they are childlike during one part of the session and the adult and the remaining half of an age regression session. Historically, a hypnotherapist was able to regress in individual back to their childhood. During this part of the session, the individual may act in a childlike manner. They would also encourage the individual to write his or her name on a piece of paper. In many cases, the handwriting would reflect that of a child. This aspect of the reading has since been revised to further highlight a subjective experience to uncover any hidden strife that may have occurred earlier in life. The top four criteria during a regression therapy are to reinstate physiological responses that are childlike, personalities and emotional attachments of a person of that age. The other two would be the cognitive repression along with the actual performances of a child during cognitive testing.

What Is Regression Therapy Good For?

In this study, the experiment included regression therapy where a child had to go through the stages between the ages of 1 and 6 years of age. During this time frame, many children are attached to inanimate objects that they can refer to whenever they feel insecure. These objects are referred to as transitional objects that represent a mother’s love and security. The individuals in this study were regressed to the age of 3 years of age. Well at that age, they were subjected to a series of simulations that a child would find stressful. This would include being in a dark place or bedroom by themselves. They would also experience waking up in an environment that was unfamiliar to them and discover that they were all alone. They were also encouraged through suggestion to explain feelings of loneliness and isolation. Researchers concluded that the regression therapy enabled an adult to relive an experienced childlike behavior with regard to insecurities and stress. By identifying these insecurities as a child, the adult was able to infer the root of their anxieties based on certain circumstances.