Hypnosis For Fear Of Being Alone 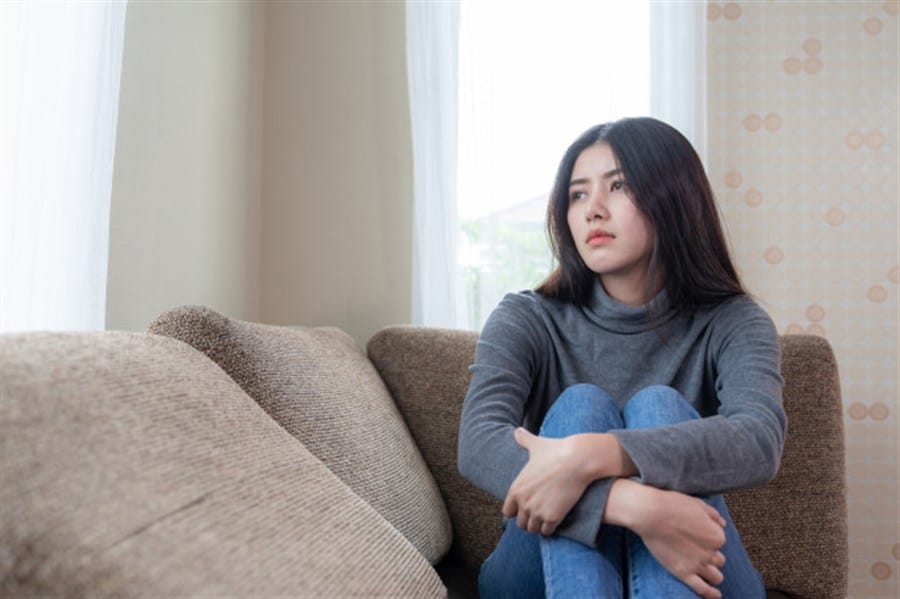 Fear of Isolation Is Pervasive

Can one use hypnosis for fear of being alone for relief with everything going on in the world? It is interesting to observe how individuals and collectives are treating the current environment differently with regard to how viruses are affecting the planet. Many people are observing the rules and suggestions for flattening the curve by avoiding social interactions as much as possible. Others are handling the collective trauma quite differently

Others, particularly the young, are throwing caution to the wind. Many don’t understand that Freedom is not a Right, it’s a Privilege. Your freedom can be taken away at any moment. Many are loudly proclaiming that they are immune to any harm that may come to them, and if they hurt others in the process it is not their fault. Videos social media highlighting various “Challenges” have gotten the worldwide recognition that was craved.

Beaches around the globe have also had to enforce banning social gatherings since people are not taking the threat of contracting the virus seriously. Is this apathy, or is it a last-ditch effort to gain attention rather than facing a perceived fear of isolation phobia? This article will uncover current research where hypnosis for fear of being alone has been used. These alternative therapies can be considered in what is known as The New Normal.

How Can I Remove Fear From My Mind?

Many people can recall the famous comedian George Carlin’s specials. He had a popular bit involving soldiers from previous wars being shell shocked. George engages the crowd about euphemisms and how they are used to give people a sense of ease. Today, shelter in place is a popular term that can be heard on any channel or device where you receive your daily information. This euphemism conjures up feelings of isolation and loneliness. These feelings conjure up the fear of isolation and being alone where no one can help you.

In a recent survey conducted by Cigna, loneliness, and feelings of isolation have reached an all-time high. This number has grown due to access everyone has with regard to their digital footprint. This survey was conducted before the current crisis and will surely grow. In addition to this growing number, isolation from your social constructs have also been known to heighten the possibility of premature mortality.

Is There A Loneliness Epidemic?

Researchers in this study used a sample of over one hundred men and women between the ages of forty to eighty-five. The purpose of the study was to associate early mortality and increased aging as a negative effect of loneliness and isolation in an elderly population.

In addition to depression, candidates that have extended periods of loneliness and isolation had a greater proclivity to smoking and drinking. Sedentary lifestyles and having a diet filled with unhealthy snacks also huge contributors. These dire circumstances are quite the opposite when considering their counterparts that have a greater level of social connectivity.

Social isolation was also identified in this group by factoring and parents that were still alive. The extended social network would also include Church organizations, spousal support, and relationships with children or extended families. 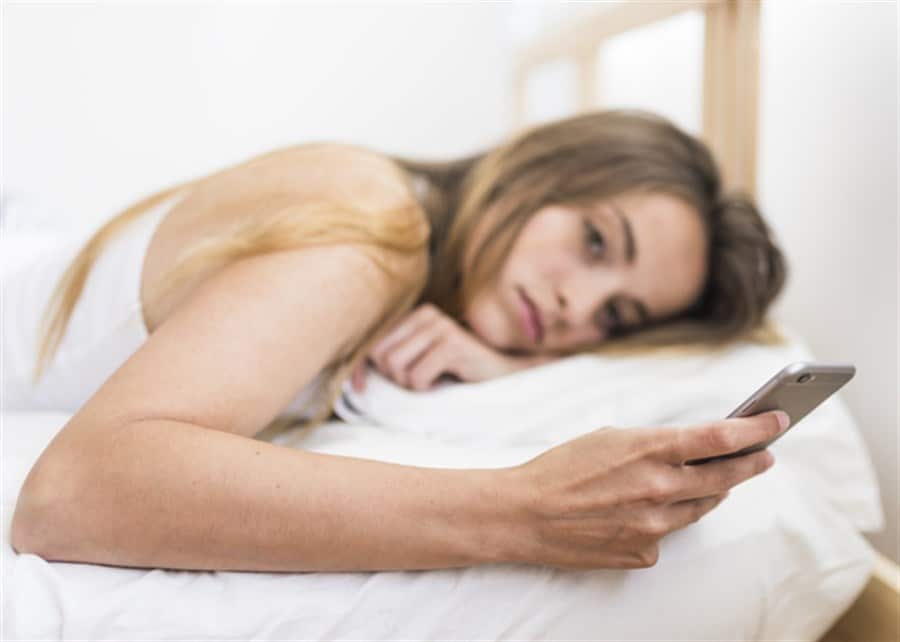 Can Loneliness Change Your Personality?

In addition to sedentary lifestyles, researchers also uncovered that physical deterioration can also speed up in the elderly population. Finding an excuse, not to workout with minimal exercise becomes an afterthought which also contributes to other bodily infections. These infections can have an overwhelming burden on the immune system. This also lowers the ability to suppress any immune response once an infection has begun.

Ultimately, long periods of social isolation have been known to generate high levels of anger, anxiety and other negative feelings when associated with both young adults and their older counterparts alike. When this happens, if not treated, an individual will dig in and find themselves in isolated circumstances for long periods of time.

Hypnosis For Being Alone – Fear of Isolation Psychology

Are humans meant to be alone? Research has shown that extensive human interaction is needed from the time that a child is an infant. If this child does not get the nurturing and the feeling of protection from those caring for the baby, the genetic Legacy of that family has been negatively impacted.

Historically, our ancestors formed bonds with nearby social communities in an effort to stay alive in highly competitive environments. Our ancestors were also able to work together and share resources that were for the betterment of the community.

Today, we can see examples of this with former presidential candidate Andrew Yang raising over $1000000 with his nonprofit over the past week to help the impoverished neighborhoods of the Bronx, New York. Other examples include celebrities donating larger amounts of resources to help local food shelters during this time of need.

Individuals in a recent study worked with researchers to determine if it is possible to manipulate loneliness. These individuals had exposure to picture processing where they were influenced by various color patterns. The patterns were either a mixture of colors or several patterns of the gray. When given the grey patterns, individuals were instructed to feel a certain way.  At the same time, the activity in their brain was measured.

Was it that easy to influence these highly hypnotizable participants in the study? Critics of the study mention that participants that have a low level of hypnotizability did not have the extreme fluctuations in brain activity. Researchers concluded that there is a high level of subjectivity.  This is when it comes to an experience when people are told to have a specific type of perception.

Thus, those with a higher level of hypnotizability would experience greater levels of well-being.  They also have better results with getting over the fear of isolation versus their counterparts.

Connecting with family and friends on social networks can combat feelings of loneliness. Video chats with the grandchildren can also be a great immunity booster. For more pronounced feelings of the fear of loneliness and isolation, speaking with a licensed clinical hypnotherapist may be a step in the right direction. While physical contact is not currently encouraged, virtual sessions where you can be taught self-hypnosis may be ideal.

Tagged with: Hypnosis For Fear Of Being Alone