Studies of Hypnosis in the Scientific Community 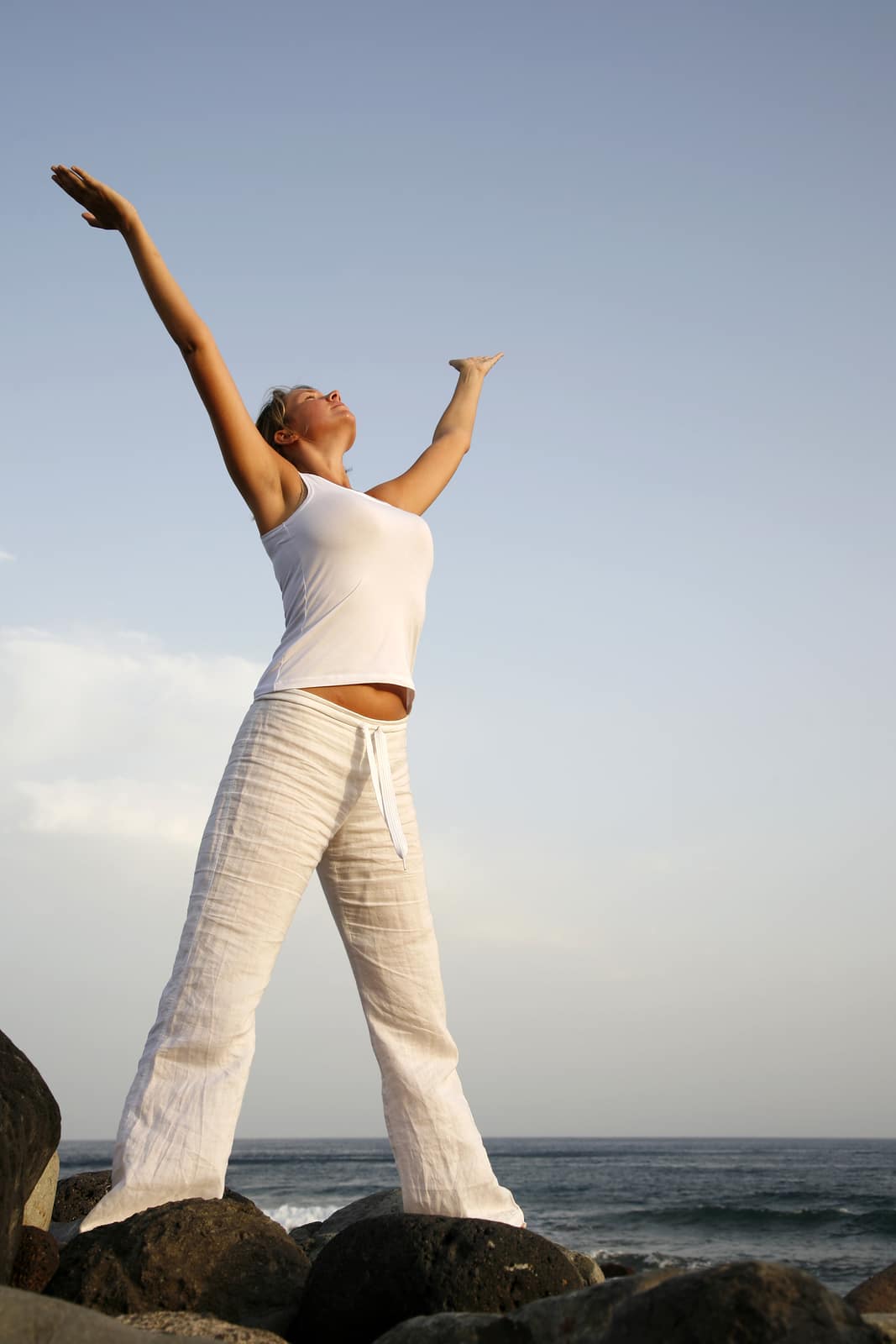 Hypnosis has been a subject of fascination for years, but it is very difficult to find reliable studies of hypnosis. According to R Barker Bausell, it is nearly impossible to devise a study that accounts for the placebo effect in hypnosis, since mental suggestion is such a big part of the effect. However, there are still studies of hypnosis being done in the scientific community to help us understand what this interesting phenomenon is and what it can tell us about the human mind and the power of suggestion. 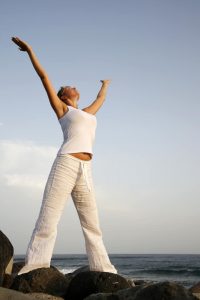 Hypnosis can be used to affect many areas of the human mind, including memory, attention, perception, pain, and even voluntary motor control. Hypnosis has been used to cure patients of pain, depression, inability to quit smoking, and help patients lose weight. The way this is done is by putting the patient into a voluntary hypnotic state in which they are susceptible to suggestion, and then planting ideas in their mind that help them deal with their issues more effectively.

Studies of Hypnosis show that while this hypnotic state does not change the physical vital signs of the subject in any direct way, the brain is substantially different under the effects of hypnosis. EEG readings, which monitor changes in electrical brain activity, show that subjects entering a hypnotic state do show an increase in low frequency brain waves and a decrease in high frequency brain waves. Low frequency brainwaves are the waves normally associated with brain activity taking place during sleep or dreaming.

This brain wave change suggests that the theory of hypnosis stating that hypnosis is a change in conscious brain state. That is to say, subjects under hypnosis are controlled primarily by their subconscious mind, while the conscious mind effectively goes to sleep. 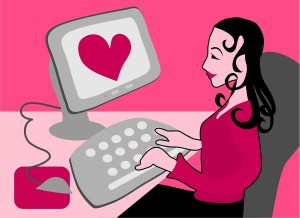 Hypnosis has a growing body of research suggesting that it has legitimate uses in the treatment of psychological disorders. However, many of these papers are inconclusive due to poor methodology or other limitations of the studies. For now, whether hypnosis is an effective treatment has not been adequately explored in scientific studies of hypnosis to prove conclusively that it is anything other than advanced application of the placebo effect.

Hypnosis has been a subject of interest for science for many decades now, showing up in popular culture as a magical way to mind control someone into bending to the hypnotist’s will. While this isn’t exactly true, the potential applications of hypnosis in psychology are certainly exciting. As time goes on, more research into the phenomenon will certainly tell us more about what hypnosis is and how it can be applied.

Tagged with: Studies of Hypnosis