Can Clinical Hypnotherapy Be Used To Treat Epilepsy? 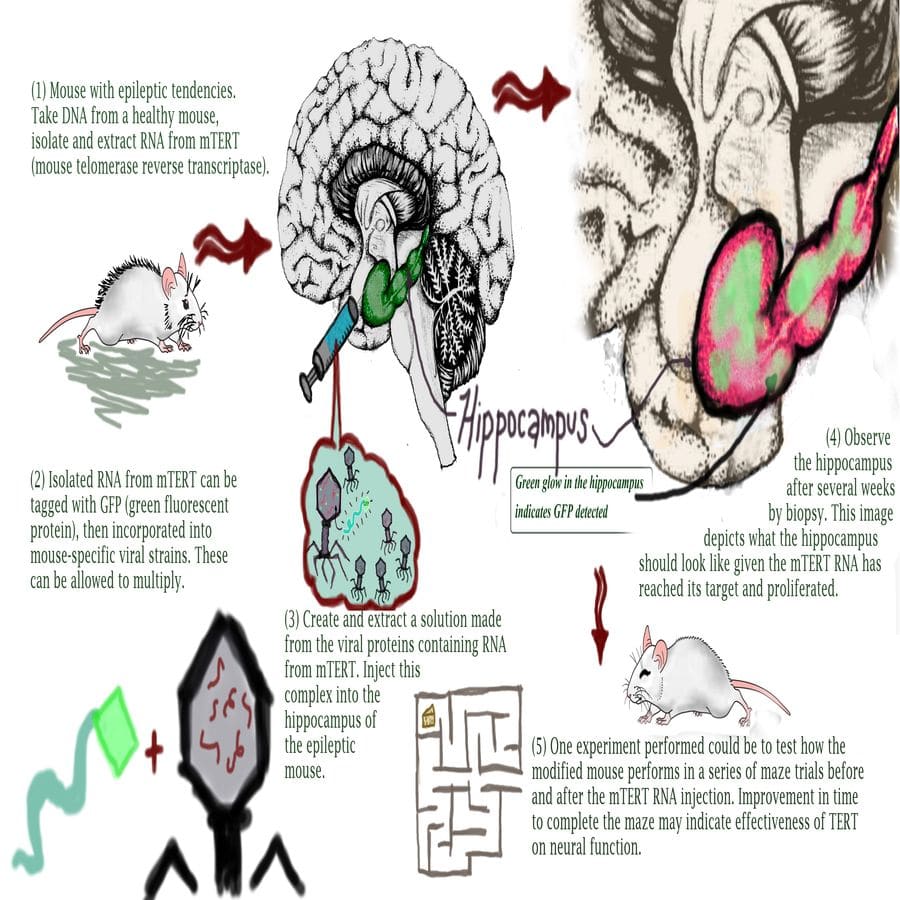 Epilepsy is a neurological disorder noted by sudden and persistent episodes of sensory disruption, loss of awareness which is also associated with irregular electric activity in the mind.   Over 3 million Americans have been severely impacted by epilepsy which has been noted by The Epilepsy Foundation.

An additional 200,000 instances occur throughout the United States every year. The likelihood of a person experiencing a seizure in their lifetime is estimated at ten percent. Non-pharmacological approaches like hypnotherapy for epilepsy continue to grow as a complementary therapy for patients who traditionally chose traditional medical treatment for seizure control.

Children and adults that have epilepsy tend to experience seizures frequently. This happens when there is an increased electrical activity in the mind. This causes a short-term disruption in the message systems in between brain cells. During this episode, a client’s mind may become clouded. It is also important to note that many types of seizures exist and each person will experience them in their own unique way.

Can Doctors Use Hypnosis To Control Kids’ Seizures?

The objective of the above-mentioned study was to also identify alternative therapies like hypnosis to treat epileptic seizures as an alternative to prescribing lifetime medications to control them. Nine children between the ages of eight and sixteen participated to determine whether or not psychological and highly stressful events determined an epileptic event versus a neurological disorder.

Deep breathing exercises along with muscle relaxation suggestions were incorporated. After the children were calm, they were then given a variety of suggestions to bring about a seizure like event. All of their brain activity was monitored using electrodes during their sessions. Eight of the nine children were able to manifest seizure like events following these procedures. The doctors concluded that while clinical hypnotherapy may not work for every child, it should be used as a viable tool to determine whether or not children may be influenced by psychological triggers versus neurological disorders.

Can Hypnosis Distinguish Between Epileptic And Non-epileptic Events?

Fifty patients willingly participated in this study where epileptic and non-epileptic events were monitored using Video / Electroencephalography units. After undergoing a hypnotic profile assessment, three members were asked to leave the group. Each of the remaining members were then given hypnotic suggestions which were used to induce a seizure. After each session, each event was classified as epileptic, non-epileptic or undetermined based on the EEG activity that was recorded with each session.

Seven of the forty seven patients were categorized as having an undetermined event after the hypnosis session. Thirty four percent of the group actually had an epileptic seizure event that was recorded. The remaining participants all had non-epileptic events. Researchers pointed out that the participants that have the non-epileptic events had higher hypnotic profiles during the initial assessment versus their counterparts. Researchers concluded that hypnosis can be seen as a viable method to provoke an epileptic event. However, additional methods would need to be explored since participants who did not have a high level of suggestibility would need more concrete evidence with using this method alone.

How Is Hypnosis Used To Detect Epilepsy? 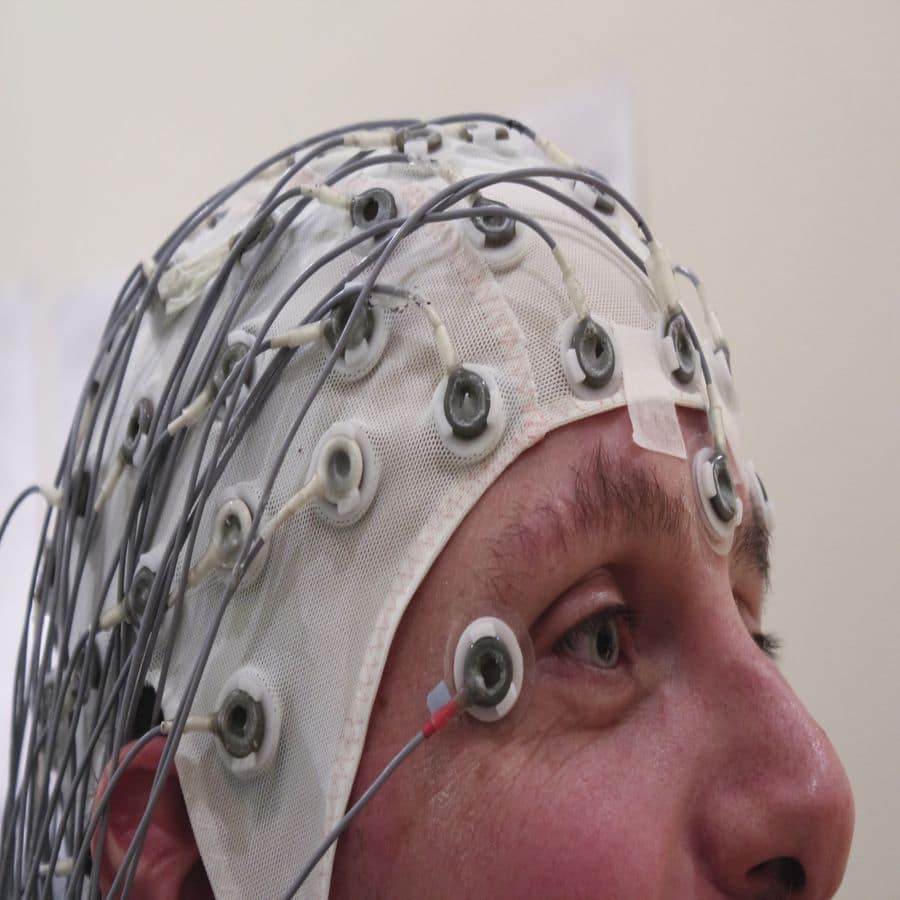 Eight patients took part in this clinical study to determine whether or not a difference exists when diagnosing epileptic versus psychogenic seizures. They were all referred by other neurologists and psychiatrists. During their hypnotherapy sessions, they were able to remember is actually what was going on psychologically the last time the experienced an epileptic seizure. Six of the eight participants were successfully able to recall everything that was happening to minute detail. Family members also corroborated similar stories to confirm what actually happened since they were also present during the hypnosis sessions. Each individual was able to in their hypnotic episodes immediately after the proper commands were given.

Researchers concluded that clinical hypnotherapy can be used when seeking to detect an epileptic event. Seven of the eight patients were able to describe in great detail what had occurred during their last seizure. Researchers also were able to determine if psychological stressors were present when the actual seizure occurred. There was also confirmation from the neurologist and psychiatrists this further identified hypnosis as a therapy which can be complementary to traditional research for treating epilepsy.

In the past 20 years, there has been a great expansion in the different types of traditional and alternative methods for treating epileptic seizures. While seizure control can provide a positive outcome, many have shown significant interest in complementary therapies like hypnotherapy that does not produce side effects with patients. Also, the medical communities also focus on alternative methods for treating children with epilepsy so that they do not have to rely on traditional medicine for treatment for the rest of their lives.

Tagged with: hypnosis for epilepsy