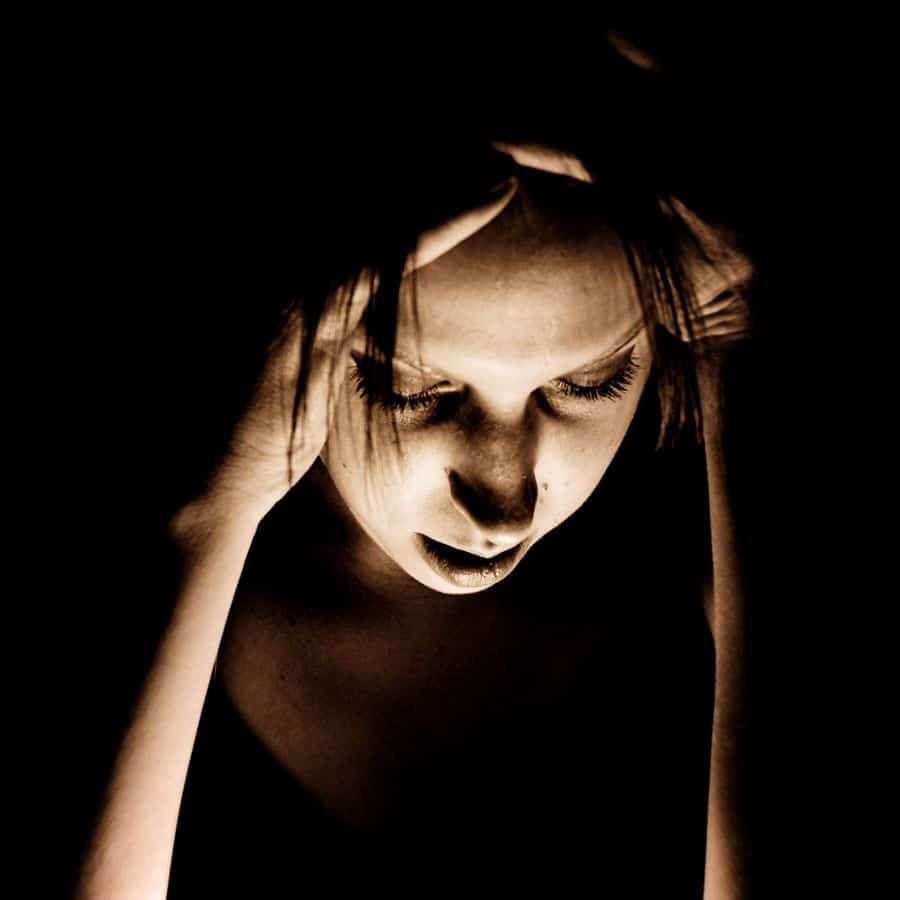 The menopausal shift is related to many troublesome signs and symptoms including weight gain, anxiety, sexual dysfunction and regular disruptions during sleep. Some scientists have advocated that decreases in estrogen could also result in deficits in their intellectual capabilities. Nevertheless, extra aspects are most likely to consist of depression in addition to hot flashes that take place during the menopause change. Hormone treatment could raise the level of estrogen in women, but has been connected to cardiovascular disease and breast cancer risk. Alternatives like hypnotherapy for menopause are needed to minimize the patterns of memory loss that happen in numerous women post-menopause.

What Is Menopause And What Causes It?

Menopause is a typical problem that all females experience as they age. It can describe a number of changes that a woman would experience either just before or after she stops menstruating. Usually after the age of forty, a woman’s ovaries stop releasing eggs that regulates ovulation and menstruation. Some women could experience menopause early, either as an outcome of a surgical procedure, such as a hysterectomy, or from having chemotherapy which could damage the ovaries. This is also known as premature menopause, when this happens prior to a woman turning forty.

Can Using Your Mind Control Menopause?

The primary objective of this research study was to note whether or not hot flashes could be reduced as a result of using hypnosis. Researchers also wanted to measure and observe levels of fatigue in each of the fourteen patients that took part in the study. The clinical hypnotherapist managed the weekly one hour sessions that lasted for four weeks with the assistance of a nurse.

Each of the participants used a diary to record how often hot flashes occurred along with duration and severity. The diaries along with Fatigue Inventory forms are used to measure each person’s level of fatigue along with quality-of-life. After the four weeks, hot flashes were significantly lowered in the areas of frequency as well as severity. Each of the patients’ also reported that they were pleased with having fewer bouts with insomnia. Researchers concluded that clinical hypnosis show great promise and helping women frequencies of hot flashes along with significant quality of life improvement.

Menopause magazine explored alternative therapies like hypnotherapy to treat hot flashes for the number of women that previously chose prescription drugs continued to decline. In recent years, there has been a growing interest in pursuing alternative therapies that are not only effective, but also have lower risks associated with them.

Researchers studied one hundred eighty seven women in a single-blind, controlled study. These women reported having at least seven hot flashes a day between the timelines of December 2008 and April 2012. These women did not have a history of psychosis or any personality disorders to take part in the study. Lastly, now the women were currently participating with any alternative therapies like using soy, black cohosh or any separate mind-body treatment. This way there weren’t any conflicts of interest to this study.

Daily diaries were used for all the women that took part in the weekly sessions that lasted for twelve weeks. Assessments were made while measuring the frequency of hot flashes as well as quality of sleep. A Sternal skin conductance monitoring system was also used as a way to compare the severity of hot flash occurrences.

There was a significant decrease in hot flashes for all the women reported during the 12 weeks that had interaction with a clinical hypnotherapist versus those in the control group. Those levels remained consistent after the women were tested again three months after the initial study. The researchers concluded that incorporating clinical hypnosis for menopause reduced a woman’s frequency of having hot flashes in addition to psychologically improving her quality of life.

When Is The Perfect Time To Experience Menopause? 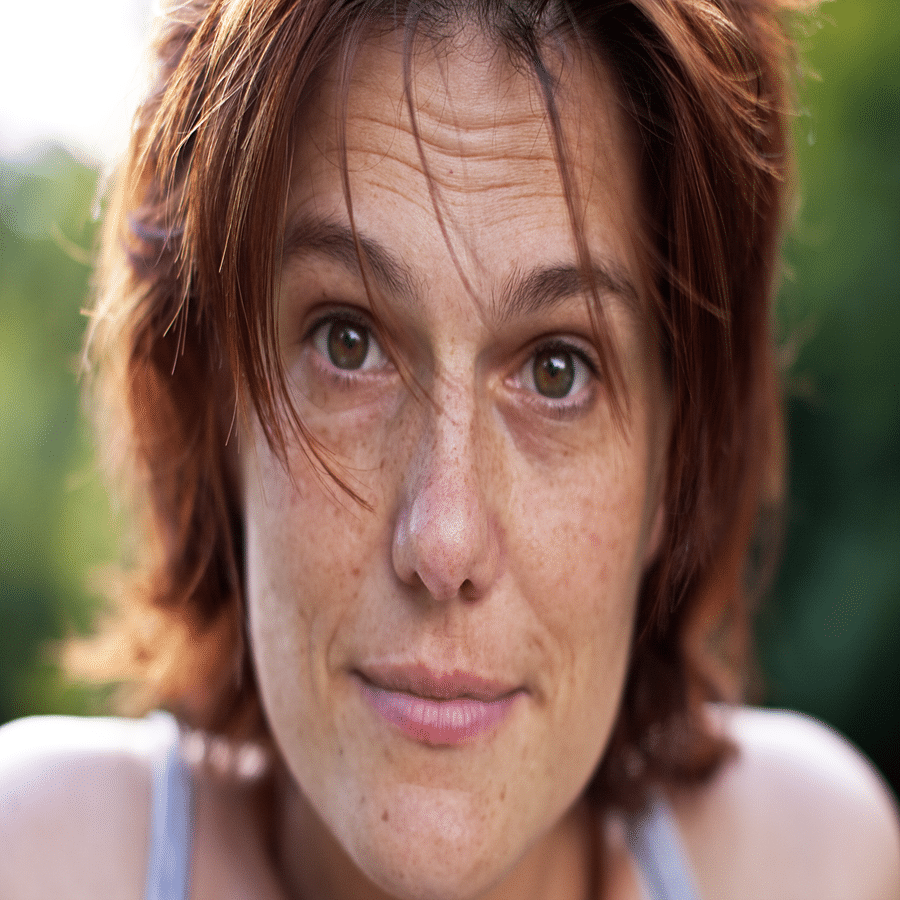 There is never a good time to experience menopause and Susan started getting hot flashes at the most inopportune moment.   During a recent business conference, she spent most of her time in the bathroom repeatedly drying her hands and hair with paper towels.

After overcoming her initial reluctance towards seeking alternative therapies, Susan sought the expertise from a clinical hypnotherapist. She reported having zero occurrences of hot flashes after four months.

Jennifer was also wary about hypnosis after unsuccessfully trying evening Primrose oil, yoga and acupuncture without any observable results. She mentioned that her first hypnosis session had the greatest impact as it allowed her to get rid of any emotional baggage that she was carrying around for the past twenty years. Her follow-up hypnosis sessions incorporated visualization techniques where she imagined her body cooling down whenever she felt that she was having a hot flash episode.

BMJ Open conducted a randomized study recently to compare the effectiveness of hypnosis versus Gabapentin for treating women with hot flashes. They also examine the feasibility of performing a medical test which compared a pharmaceutical drug with a complementary therapy.

Fifteen women who had reported having a minimum of one hot flash per day and had a history of recent breast cancer participated in this research study. Each woman was randomized to receive either a weekly hypnotherapy session or the daily dosage of 900 mg of Gabapentin (in three doses) for a period of eight weeks. Furthermore, those that took part in the hypnotherapy sessions also received the audio CDs to take home with them.

Women who took Gabapentin showed a decrease in hot flashes by at least thirty-three percent. During the first week, women did experience dizziness and drowsiness, but did not experience these side effects when the study was completed. Women who had the hypnotherapy sessions experienced a reduction in and hot flashes by over eighty percent. These results were also consistent with the two and four month follow ups.

Researchers concluded that both hypnotherapy and Gabapentin were viable options for women seeking to reduce hot flashes. Therefore, additional studies were also encouraged to further examine whether these options could be complementary to each other or if they could be used on their own.

While going through menopause is a fact of life for older women, many do not seek medical advice or they resort to using alternative therapies. A growing number of women seek alternative therapies like hypnotherapy for menopause that is not associated with side effects of pharmaceutical treatments. Additional studies are being conducted to further evaluate the efficacy of hypnotherapy versus going the traditional medical path.

Tagged with: Hypnotherapy For Menopause