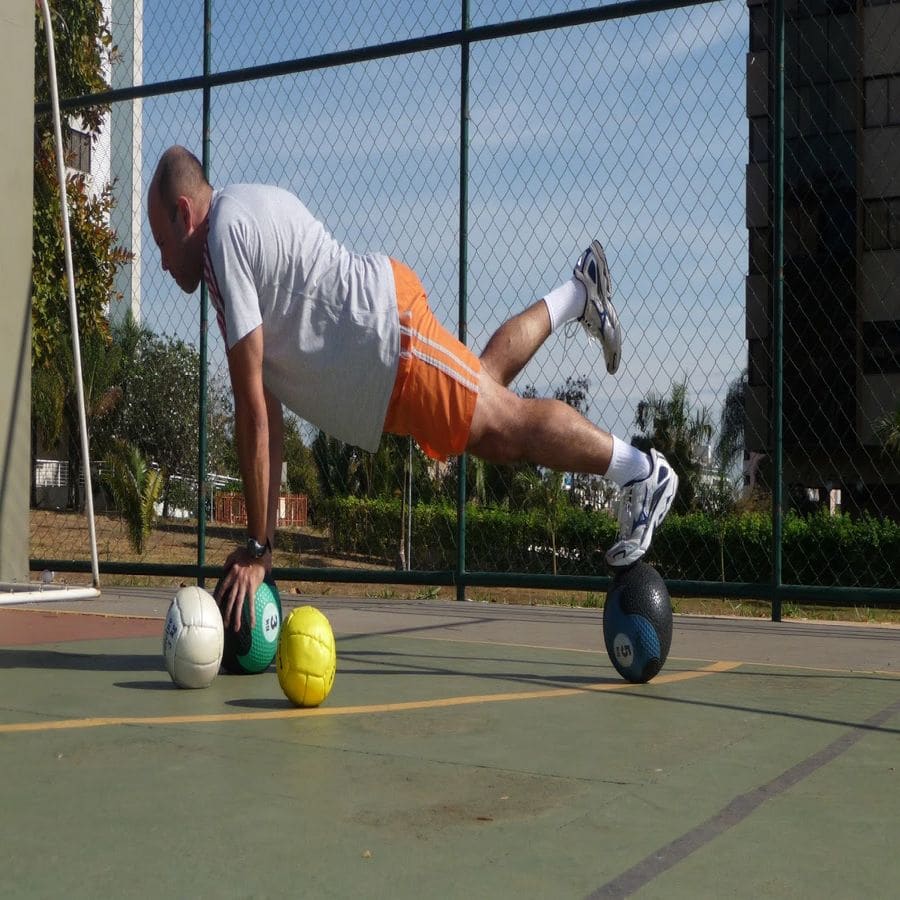 Using clinical hypnotherapy to enhance sports performance refers to the inner image that the athlete has of himself. This inner point of view entails seeing yourself from inside your body looking out, where it feels like the athlete is actually performing the desired sport in real time. Since the world of sports from early childhood to the professional stages continue to get increasingly competitive, use of this alternative therapy viewpoint that’s most organic for an athlete before and after the experiment offers a perspective to assist the athlete in making his or her ultimate potential.

The objective of mental imagery is to generate the athletic encounter so precisely that professional athletes feel as if they are really doing the sport. All senses are necessary in experiencing scenarios that would generate a positive outcome; images need to include the entire gamut of physical and emotional feelings as possible.

In the Journal of Chiropractic Medicine, researchers used hypnosis by incorporating emotional techniques to reduce anxiety for weightlifting athletes. Two athletes at opposite ends of the competitive spectrum participated in the study to assess levels of anxiety and stress associated with an upcoming event. Saliva samples are also captured both before and after the actual event.

During an initial session that lasted thirty minutes, athletes were asked questions about upcoming concerns and anxieties associated with the competition in separate sessions. After the sessions were completed, there was a significant drop with reported anxiety levels with both athletes. Saliva samples also showed a drop in stress levels. The authors concluded that additional research is needed in this area in addition to conducting more extensive studies for weightlifting athletes with a greater sample size to confirm their findings.

In the Journal of Sports and Science Medicine, researchers sought to verify whether or not using visualization would have the same impact between athletes versus non-athletes. A combination of over one hundred forty athletes and non-athletes took part in this study. The goal was to see if the athletes are more susceptible because of their competitive nature.

All of the subjects in the study were men aged 18 to 55. They were separated into two groups which included the professional or hard-core athletes versus the men who only participated in recreational sports. Men in both groups also took part in group sports as opposed to individual sports. This indicator is significant with this study because the authors felt that would be a greater bias due to the collective nature and participating with a team versus an individual sport.

As projected, the group of men that were more competitive nature had a greater awareness and performed better after the imagery sessions. The noncompetitive group also had a positive result; however it was not as high as the first group. The researchers concluded that additional research needs to be conducted to cover imagery with athletes that participate in individual sports. Also, conducting imagery sessions with female athletes is also needed to align with their preliminary studies.

The Journal Of Applied Sports Psychology conducted a study to verify whether clinical hypnosis could be used to enhance the sports performance of golf players. Five golf players age 21 who were competitive in their fields took part in this study. Their hypnosis sessions consisted of regression, induction followed with procedures highlighting trigger control.

Each candidate was given a preliminary fifteen minute session that covered muscle relaxation. This was followed by visualizing positive images to further increase relaxation. Hypnotic regression was also given where the participants were told to remember their best performance during a past golf tournament. They were then given the suggestion to take that past experience and bring it to the present moment. All sensory triggers were highlighted from using their drivers to being successful on the putting green.

After receiving the clinical hypnotherapy sessions, there was an immediate and favorable response from all five of the participants of the study. Each player mentioned that the relaxation techniques and visioning sessions made them all feel confident and focused while performing in their next tournament. The results gave concrete evidence that incorporating clinical hypnosis sessions to improve the competitive nature of the golfers’ “inner picture” would definitely give them the edge over the competition that did not participate in these sessions.

In an age when athletes are solely judged on their last performance, they continue to seek ways to get a leg up over their competition. By incorporating clinical hypnotherapy sessions into the regular routines, athletes and the research above confirm that this alternative health therapy can beneficially contribute to a competitor’s success.