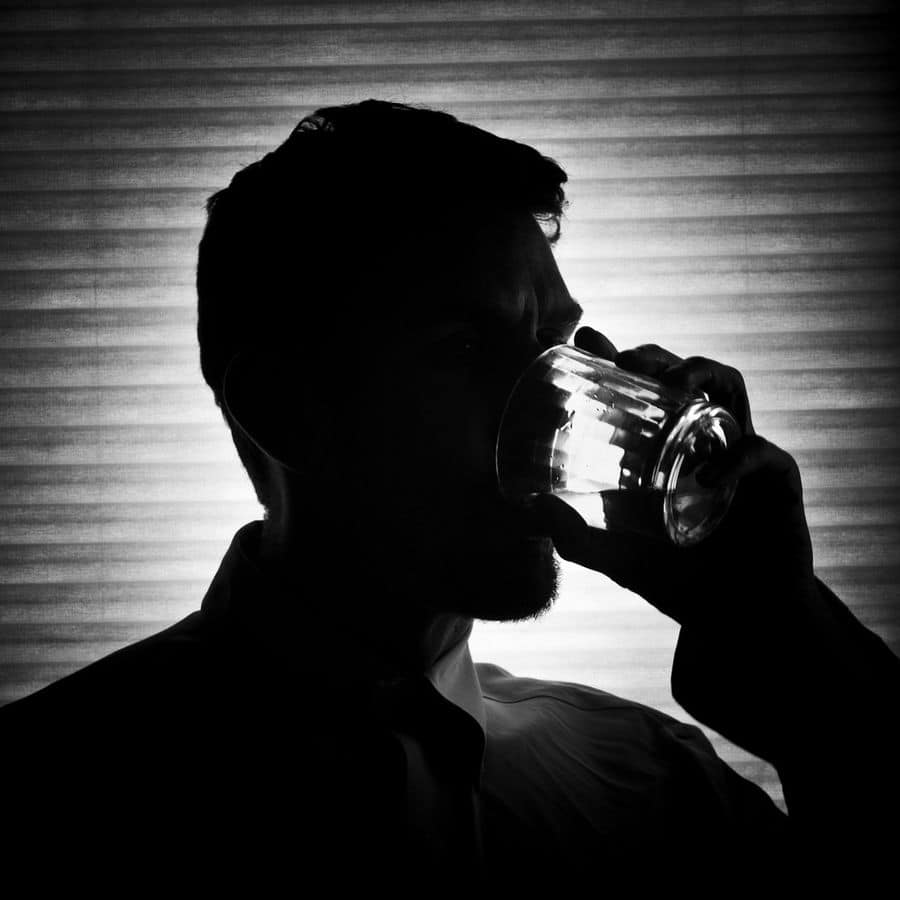 Can clinical hypnotherapy be used to treat a person that is dealing with an addiction to alcohol? The credibility of incorporating hypnosis and other alternative methods to complement conventional treatment continues to grow in recent years. While results are far greater for those that have already begun the initial stages of rehabilitation with qualified addiction counselors, there is an increased confidence in the effectiveness of merging both modalities. This article will explore several case studies recently conducted to highlight how using this combination can create desired outcomes.

What Are Signs Of Alcohol Abuse?

It is often difficult for a person to actually identify the fact that they may have a drinking problem. There may be long stretches of time between episodes of heavy alcohol drinking. There may have been the “one time” where he or she forgets what happened the night before while out on the town. Some obvious indicators to be aware of may include repeated absences at school or work. Has a person had legal issues because of drinking in the past which included getting arrested for driving under the influence? Are friends and family members increasingly concerned about a person’s heavy drinking? These are just a few signs that may indicate that a friend or family member may need help.

Dr. Daniel Handel, formally of the National Institute of Health, was quoted in the New York Times as saying that “in hypnosis, you can attain significant psycho-physiologic changes.” In the December 2011 issue of Frontiers of Psychology, researchers indicated that the psychological addiction to alcohol can be attributed to when the individual cannot overcome a stressful circumstance. Patterns will have a tendency to repeat if the person is not dealing with the underlying symptoms of the unconscious mind.

Richard was a business executive in his early 40s who sought treatment after the executive board mentioned that he had a drinking problem. From his early adult years, he always remembered having a drink in his hand during social events because it was the socially acceptable thing to do. While in college, he and his girlfriend had a baby. During this time frame, he was also laid off from his job. The additional stress was too much to take in so the level of alcohol intake had increased. Additional stresses of life continued for the next 20 years, but he was determined to work harder at his job and be an excellent provider for his family no matter the cost.

After ten weekly sessions, Richard was able to uncover the underlying themes of his alcohol abuse. He was also able to identify patterns that he replicated from his parents. He also reported that he felt better than he had in years and he was able to relax without feeling on edge throughout the day. Most importantly, Richard had not relapsed back into a heavy drinker at the three-month follow-up.

Does Hypnosis For Alcohol Addiction Work? 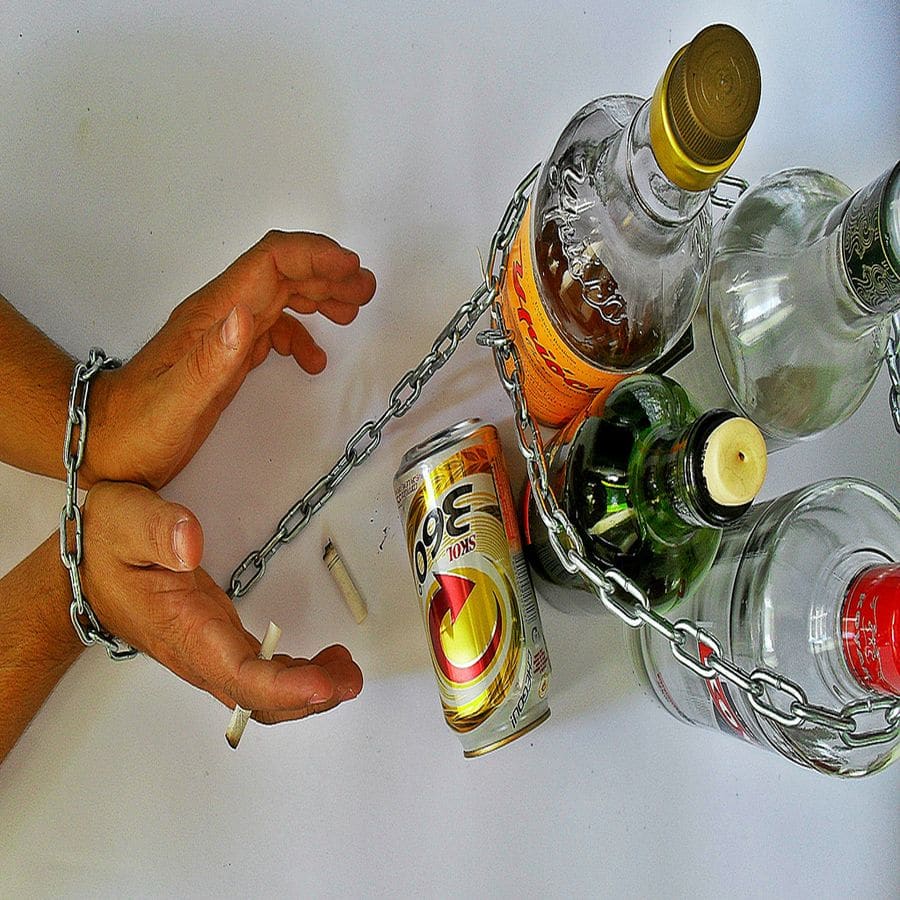 In 2004, a study was conducted to confirm whether or not hypnosis could be used as an adjunct treatment for those experiencing alcohol relapse. The objective of this study was to find out if patients had a greater chance of a successful outcome if they were exposed to hypnosis while undergoing the conventional medical process of substance abuse treatment.

Nine patients were already participating in the substance abuse program at the Midwestern Veterans Administration Medical Center. They were split into two groups where the initial group received relaxation scripts only. The second group received the relaxation scripts in addition to multiple suggestions to discourage drinking. The second group also had access to supportive family members and friends.

Is There A Positive Association Between Alcohol Relapse And Spiritual Growth?

In the January 2007 issue of The American Journal on Addictions, the authors sought to answer that question. The purpose of the study was to determine whether or not patients would experience spiritual growth while they were being treated for their over-dependence on alcohol. If so, would they also be able to sustain this newfound development to keep them from returning to excessive binge drinking?

To complete this goal, thirty-six individuals who had reported relapsing at the three-month follow-up were compared to thirty-six matched controls who reported abstaining at follow-up. Spiritual growth and modification was examined via a set of six steps. Repeated measured analysis of variation between the two groups suggested that this development was kept at the three-month follow-up. Two-way duplicated steps disclosed that those that did not relapse contributed their success to an increased level of spirituality. Researchers also concluded that further follow-up was needed for both groups to encourage long lasting sobriety.

The ultimate goal for the successful treatment of a person dealing with alcohol abuse is abstinence. When a person is receiving the suggested conventional treatment in conjunction with implementing complementary strategies with a clinical hypnotherapist, there is a greater chance for reaching that goal. It is also important to note that those that also receive strong social support from friends and family can also improve their motivation to stay sober.

Tagged with: hypnosis for alcohol addiction