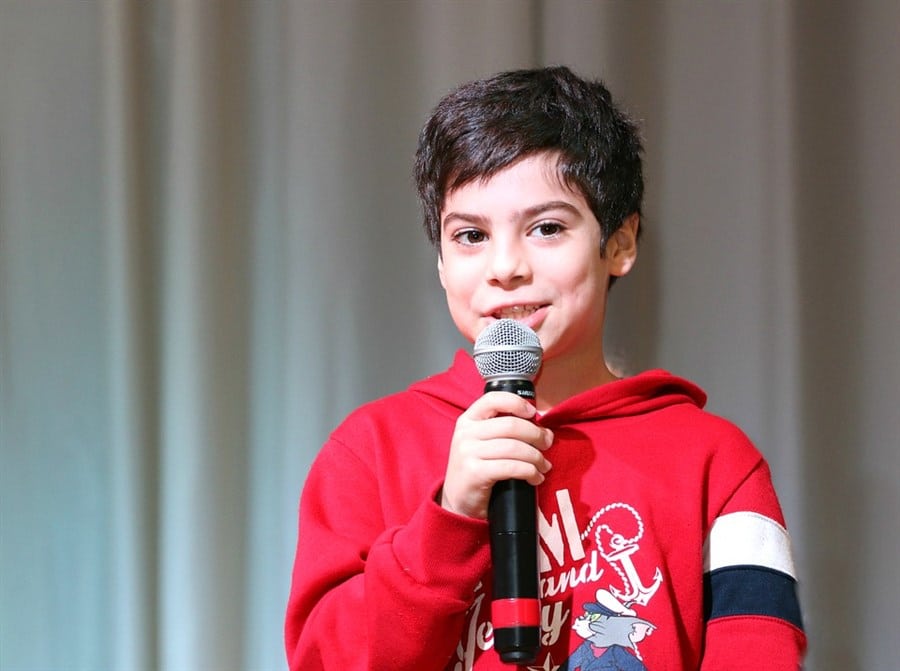 June and early July is a wonderful time of year when you get to experience poignant speeches made by college and high school students. How can these valedictorians learn to speak so eloquently? Did they hone their skill level since Show and Tell Time in elementary school?

What about those of us that would rather do anything else in the world except public speaking? What started as a school-aged issue may still be a source of fear as an adult.  This article will look at clinical emotional freedom techniques used to address tapping for public speaking and social anxiety.

Children between the ages of 6 and 12 were enrolled in gifted programs at their ten schools in two states in the Northeast. They were in both public and private gifted programs. Researchers wanted to examine the anxiety levels of the students as it related to both gender and their school settings.

The goal of this study was to determine whether cognitive behavioral therapy or intervening with emotional freedom techniques could prove beneficial for these adolescents that were gifted. In a randomized trial, these students were separated into a group that dealt with cognitive behavioral therapy, emotional freedom technique, and a control group.  Each individual would receive three sessions with the prescribed therapy at the local research University.

Why were the gifted students specifically identified for the study? There is the general opinion that gifted students have to deal with regular anxiety just like their counterparts that are not in any special program. However, there is the suggestion that these children also deal with higher levels of intensity in relation to anxiety because of the pressures for being in those programs.

As a result, interactions with students not in the gifted programs can also prove to be a stressful environment in addition to keeping up with school work. Are these gifted kids better equipped to deal with social anxiety?

Gifted children have been put in a unique situation in their school environments.  Are they able to recognize these differences and use them as a strengthening mechanism which would further their resiliency? They have also been found to have higher levels of self-awareness in addition to having an empathetic way of looking at things.

A negative side effect could make one unproductive or they can be overly critical of themselves.

Those in the emotional freedom technique group were taught about acupoints on their bodies.  These points could be used in addition to having cognitive reframing.  Reframing could desensitize current issues that were happening in their lives.

Tapping on the eight acupoints in combination with the phrases used for reframing would decrease levels of social anxiety and these gifted students.

The results in this study showed that the students that received tapping strategies for public speaking and social anxiety we’re able to lower their levels of anxiety from high to moderate or lower. Students that were in the cognitive behavioral therapy group also experience lower levels than those in the control group.

Additional research what’s suggested since there is limited information that has been done focusing specifically with gifted students. There also was not a significant change based on gender or social setting. Ultimately, using EFT on its own or combining modalities would prove beneficial for helping these children the deal with public speaking issues. 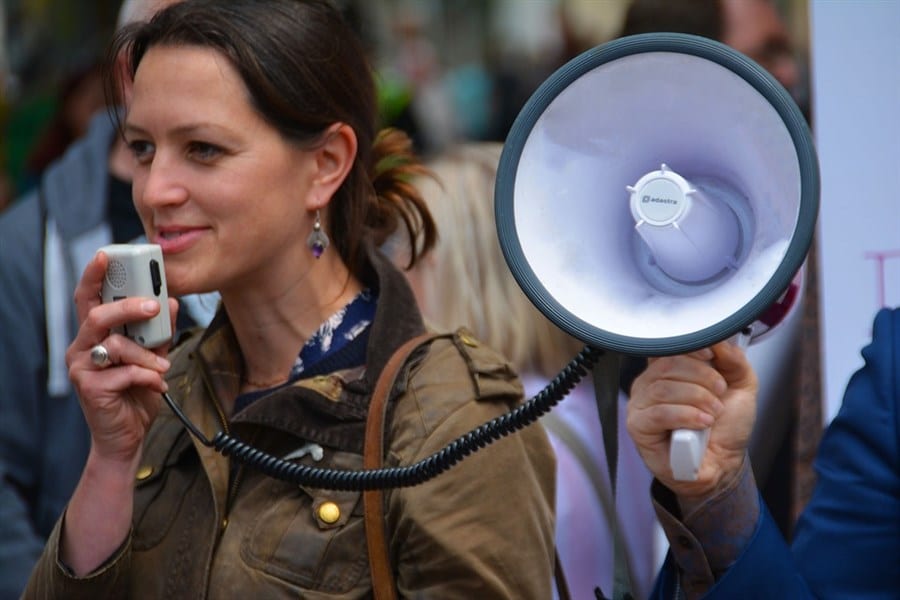 Students are expected to go to school, get good grades, be popular, not cause any trouble and a myriad of other demands. As they get into High School, these behavioral stressors can backfire from time to time. It has been estimated that over thirty percent of students in high school begin to engage end behaviors that are considered high risk which jeopardizes their overall well-being.

How are they able to deal with these ongoing issues and try to keep everyone happy at the same time? Worst case scenario is that they give up totally and want to leave the school environment.

Researchers highlighted emotional freedom technique interventions that could be used to promote their development in a healthy environment. This way, they would have better control of their emotions while not succumbing to social pressures inside and outside the classroom.

In recent years, bullying has been a trending topic where students are negatively affected. As a result, they are not taking the initiative to speak publicly and classroom for fear of retaliation or negative feedback.

Students were able to learn that the negative emotions that are associated with hurt, shame, anger, and anxiety are all related to meridian’s that are located throughout the human body’s energy system. In memory can be experienced even if it was not painful at the moment. While using EFT tapping, the students were able to overcome painful memories in a healthy manner without being disruptive towards others.

As long as they were able to take time to use the emotional freedom techniques and tap in a generalized area of the meridian, they would be okay.

After learning how to use the emotional freedom technique to deal with social anxiety and public speaking, these students in the study reported that they felt more positive about their overall well-being. This was a greater result been the students did not receive any tapping sessions and the control group.

The tapping techniques we’re also suggested in dealing with additional psychological issues that a student may have currently or in the future. Tapping in addition to having a dedicated counselor at the school provided the positive environment in which the adolescent can flourish.

Tagged with: EFT Tapping for Public Speaking and Social Anxiety