What is that excessive pounding in your head that feels like a jackhammer at a construction site? While people in all walks of life complain about headaches from time to time, there are many issues associated with this complaint.

Some extreme issues they include a medical disorder, however emotional stress or anxiety may be the cause for ordinary headaches. This article looks at clinical studies where emotional freedom techniques used to treat headaches and migraines.

A common misconception about headaches is that they happen in the brain. This is not the case. Headaches blood vessels nerves and muscles that surround a person’s neck and head.

When these blood vessels swell or tighten, the surrounding nerves feel the excessive pressure and bring brings on the headache. A person may feel stressed out when this occurs, but they should know that this is more commonly known as a tension headache.

Having ongoing tension-type headaches as a result of a stressed-out person negatively affects a person’s quality of life. A randomized control trial was recently conducted where researchers evaluated the perceived positive effects that emotional freedom technique strategies could be used for persons with migraines or headaches.

Thirty-five patients were randomized at the Headache Clinic in Athens, Greece.  Nineteen of the participants received emotional freedom techniques while the remaining sixteen were in the control group.

After the initial session, where they learned the specifics and the actual strategies of EFT tapping, the participants were then asked to apply those techniques at least twice a day. If they felt additional stress during the day, they could increase the EFT activity. Altogether, they were to implement these techniques for a consecutive period of sixty days.

Assessments after the two-month period would include testing for the Perceived Stress Scale.  Also included was a questionnaire along with the Multi-Dimensional Health Locus of Control Scale. Finally, they would also be tested for their salivary cortisol levels and if the level of intense headaches or migraines had decreased or increased.

Those that had received the emotional Freedom techniques to treat tension-type headaches reported that the frequency along with the number of episodic headaches had decreased overall. It is important to mention that the cortisol levels in both groups did not change at all.

Researchers concluded that using the emotional freedom technique to treat tension-type headaches was beneficial to the patients that had received this modality. The fact that the trial was also randomized also had proven promising to reduce the number of headaches or migraines along with the severity which would improve a person’s quality of life. 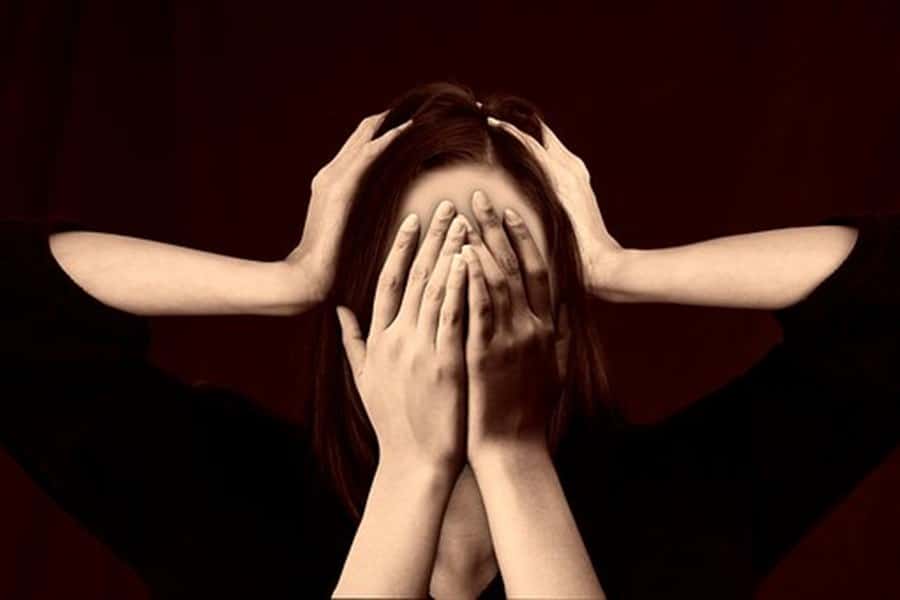 EFT Tapping After a Brain Injury Caused by Automobile Accident

Sally was seeking emotional freedom techniques to treat her traumatic brain injury from an auto accident that happened six years prior. The result of her accident was memory loss along with the inability to stand for long periods of time. Because of the poor balance, she had become accustomed to using a walking stick.

After her automobile accident, she could not remember what daily activities occurred two months prior to the car crash. Sally also could not remember anything that had transpired 30 days after the accident. She just knew that her body was severely damaged with tons of bones that were broken; she had a punctured bladder along with collapsed lungs.

Sally also had to deal with the trauma after learning that her father had also died during the accident. Because of the trauma to the brain, the pain of her father’s passing felt like it was always new since she could not remember the last time someone told her it happened. The initial emotional freedom technique strategies focused on developing affirmations where she could emphasize a greater level of stability and balance.

The greater stability would also warrant no longer having the need to use a walking stick. The EFT tapping sessions had to deal with the immediate issue at hand since she could not relate the imbalance to the actual accident. It was not relatable because Sally could not remember that the accident actually happened at all.

While in the EFT session, her ability to stand on one leg had improved tremendously. However, after going out into the hallway and experiencing a carpeted rug with many patterns, she fell into an immediate panic and felt vertigo. She was then led to a separate tapping around where she focused primarily on the feelings of the patterned carpet along with vertigo.

Vertigo symptoms were no longer felt as well. At the twelve-month follow-up, Sally mentioned that the emotional freedom techniques were still helpful and that she no longer needed to rely on her walking stick. Her children were able to shop with her for long periods of time without Sally feeling overwhelmed.

Her quality of life had improved and headaches had also subsided when she combined tapping with positive affirmations. Researchers concluded that emotional freedom techniques have proven beneficial in helping Sally overcome her ongoing headaches associated with traumatic brain injury.

The associated blood tests and measurements of brain waves had also shown levels of relaxation being improved during her tapping sessions.

Many of us may experience headache pain from time to time. These can often be nothing more than a nuisance that is relieved by rest or getting a reliever over the counter. There is emotion associated with the headaches from stress; an emotional freedom technique practitioner may require top priority.