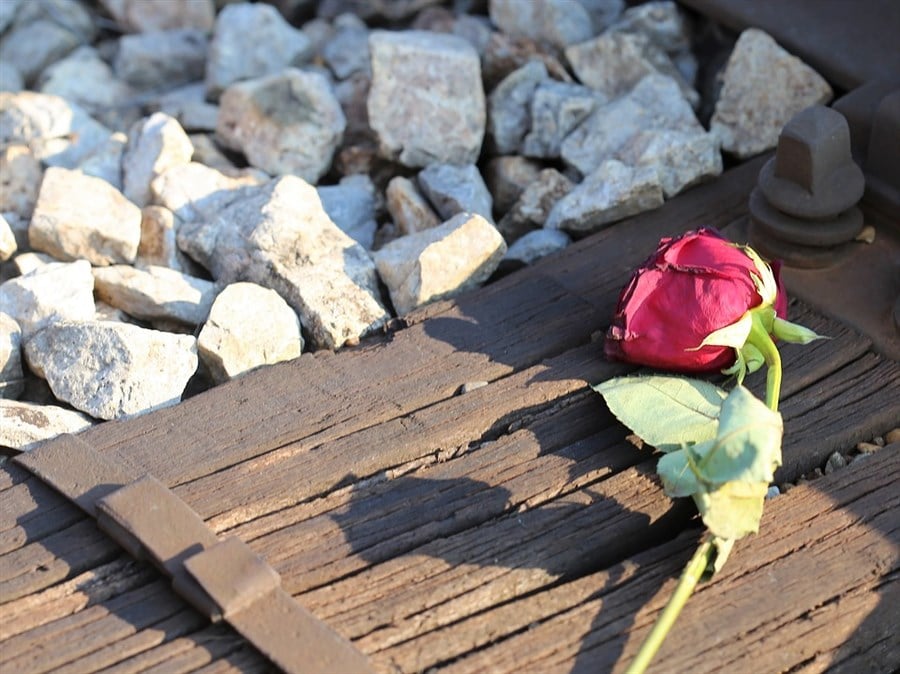 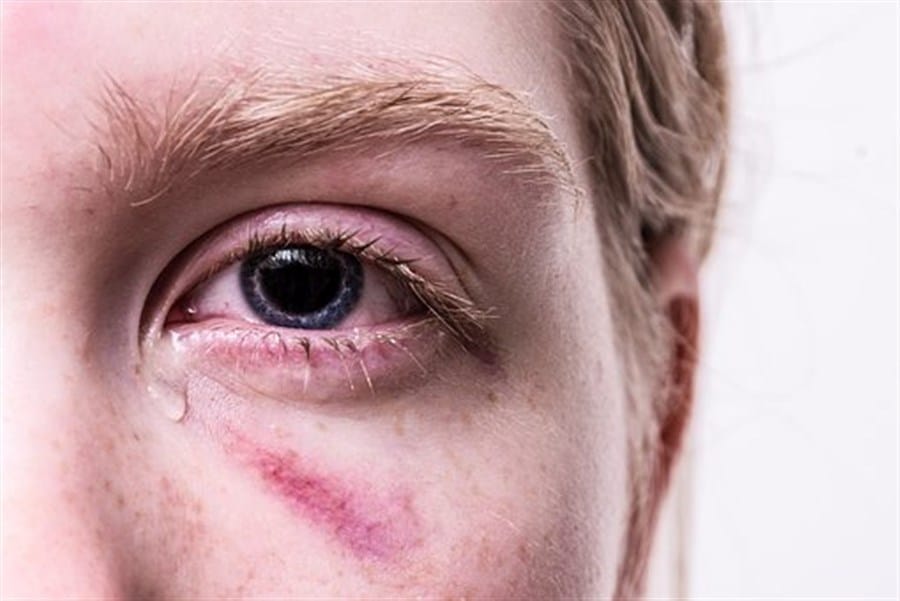 Has there ever been an instance where you experience something that you cannot get out of your mind that was terrifying at the time? Many people jokingly talk about post-traumatic stress disorder, but it is, in fact, a mental health condition. A person may experience PTSD or witness an experience that traumatized them as well. This article will look at current research that highlights Emotional Freedom Techniques that can be used to treat this condition.

In many cases, the person that experiences a traumatic event may go through a temporary time frame where they have to cope with the experience. This adjustment can be temporary with self-care. Others may have a difficult time adjusting and this post-traumatic stress disorder can also negatively influence how they function day-to-day. It is also important to note that while some symptoms are immediate, others may not experience what is in their subconscious for a significant time after the actual event occurred.

The United Kingdom’s National Institute for Health and Clinical Excellence recently absorbed evidence-based research confirming that post-traumatic stress disorder can be treated in a clinical setting. The drive for this research was based on the growing number of soldiers that are currently active in the military as well as those veterans that had recently fought overseas. Over four-hundred practitioners proficient in the Emotional Freedom Technique were pegged to share their experiences in a professional setting.

Those settings also included a varying number of demographic profiles as well as assessments that were treated for those patients. The end result was to compile a guideline that could be used in the future at this institute.

The governing body that legitimizes the Emotional Freedom Technique as evidence-based was the criteria set forth by the American Psychological Association. The criteria that were used to officially certify these research standards included randomization, using a targeted demographic that was clearly defined, assessments that were reliable, assigning blind interviews, along with having data that was sufficient enough to assess the statistical model.

During each session, the patients were able to recall an event that had dramatically influence them in the past. In conjunction with this recall was the ability to create a self-acceptance statement so they would no longer continue to be down on themselves. While making these statements, they would also stimulate pressure points on their bodies with their fingertips while they were recalling the event.

The varying demographics that were used in each study included veterans and active military personnel. In addition, adolescence and other survivors of disasters in war zones were also available for treatments. These groups were given assessments that were separate from the control group that would receive traditional treatment relief regarding traumatic events.

Over twelve studies made the final cut where the Emotional Freedom Technique was used in groups and had positive results across the board. In these studies, they were treated for symptoms of post-traumatic stress disorder and then given a 7 day grace period before receiving additional relief.

Ultimately, the recommended number of sessions that were suggested to treat post-traumatic stress disorder range from six to ten. These sessions individually lasted over 60 minutes and they were able to measure a wide range of PTSD that was treated from generic to complex mental conditions.

One particular veteran of note had been dealing with post-traumatic symptoms since he returned from combat in Vietnam. As a result, not only did he have medical problems, he also battled with addiction, homelessness and none of his relationships were healthy. He now continues to use the Emotional Freedom Technique on his own that he learned during his primary sessions to deal with all levels of stress as well as keeping a mindset.

Veterans that were currently under the care of a clinician at the Veterans Administration were a part of a study to determine how successful emotional Freedom techniques could be used to deal with their PTSD as well as other debilitating symptoms. They would receive an initial six sessions that included EFT for a period of thirty days. The same group with then have zero treatment for another thirty days. Lastly, they would receive another six hourly sessions to determine how consistently they could deal with their ongoing medical conditions.

Instead of giving generalizations about what happened to each individual while they were at war, these soldiers were suggested to give incidence where the combat activities were specific to them. Since the emotional Freedom technique is applied to the individual self, the events in their lives can be targeted to address what was going on in their conscious mind. The EFT technique also was meant to be brief so that they would not belabor the said stressful events are going through treatment.

One of the individuals that took part in the initial treatment was a nurse during the Vietnam War. She also mentioned that she had dealt with physical abuse when she was a child and had some version of the stressful situations throughout her whole life.

She also had the greatest challenge for starting EFT because she was very sensitive to touch and would not participate in tapping her Meridian points in the initial session. The practitioners were able to overcome this challenge by allowing her to tap between her own eyebrows only. This suggestion also increased her confidence because the first session focused primarily on safety and overcoming fear.

After successfully completing her first session, this nurse also was able to tap on all of the other Emotional Freedom Technique points on the rest of her body. She was also able to visualize specific events that happened while she was in the war zone that helps her overcome years of sleeplessness. She continues to use EFT currently to deal with all issues related to stress as well.