Making the Argument for EFT for Smoking Cessation 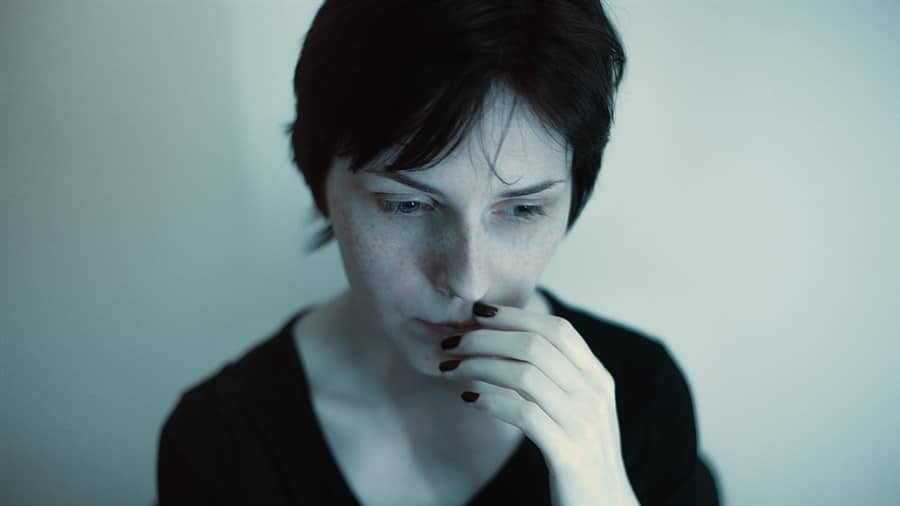 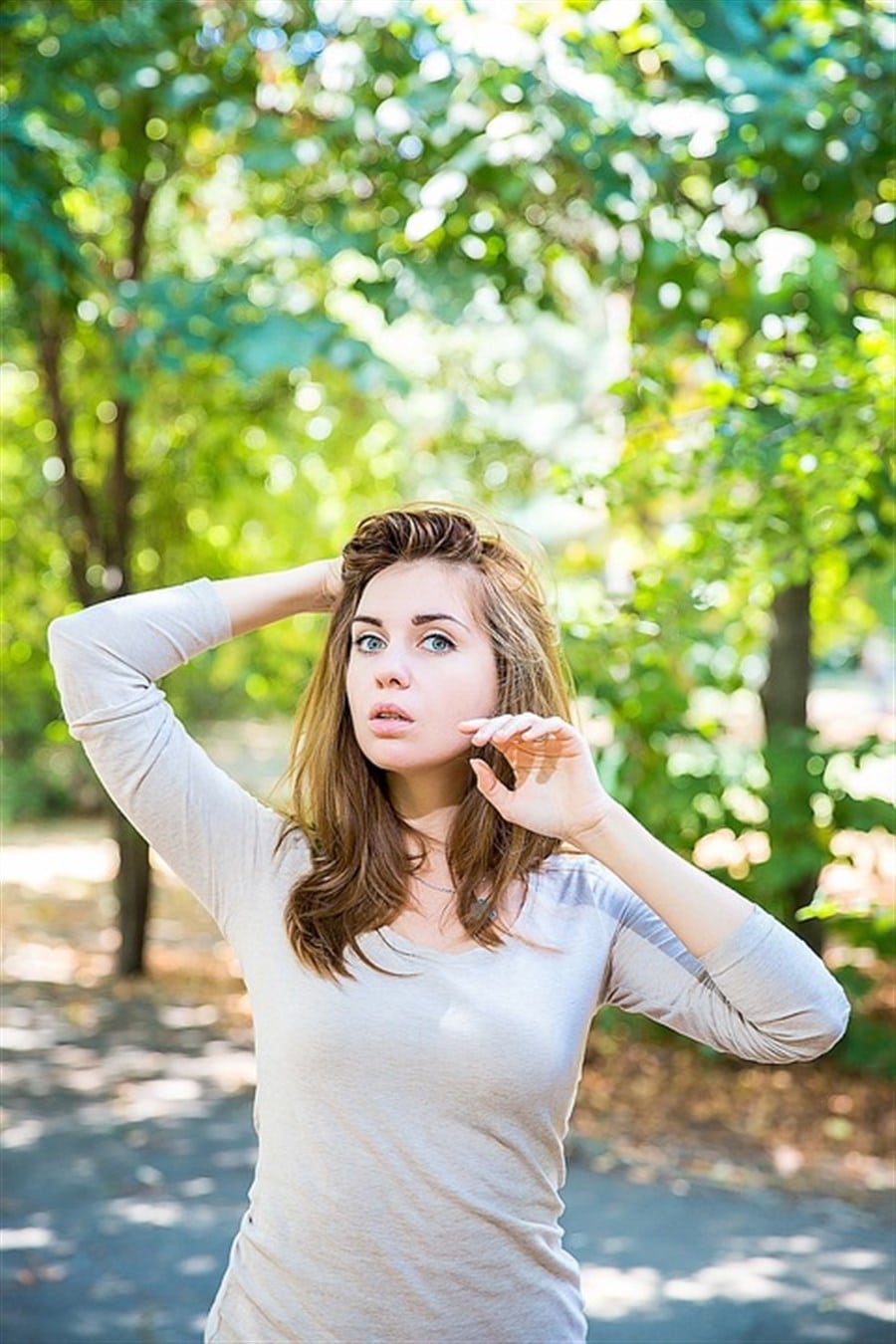 Individuals have varying reasons as to why they started smoking in the first place. Perhaps they saw an older brother or sister smoke or maybe a parent. Other started smoking due to societal pressures or making it seem cool to have a cigarette in their mouth. Others can’t wait to take a smoke break while at work to literally blow off some steam. No matter how a person starts, there comes a time where they believe that this behavior is not acceptable and are open to ways to correct it. This article will explore case studies where tapping for smoking cessation was used successfully over a period of time.

In the United States, recent statistics note that one and five deaths are related to smoking cigarettes even though it is considered a preventable disease. We’re all numbers equal over thirty-four million people over the age of eighteen that are dealing with this issue. Moreover, over sixteen million individuals in America have to contend with a smoking-related disease on a day-to-day basis.

Smoking-Related Illnesses and the Mentally Challenged

The aforementioned statistics do not specifically mention the over 400,000 deaths that take place in the United States every year with individuals dealing with mental illnesses. This means that while only twenty percent of the population has a mental disorder, over forty percent of those identified died due to tobacco-related issues.

Certain barriers also exist for those that battle with mental illnesses daily. The clinicians do not typically include cessation techniques while they are seeing these individuals. It’s not related as a priority and may also compete with the existing strategies that are being used to treat mental illness. As a result, stopping smoking is not seen as a priority and these individuals are affected as a consequence of low prioritization.

A Vietnam vet sought treatment for a variety of reasons 4 issues that he had been dealing with for over forty years. Since returning from the Vietnam War, this individual had issues with a multitude of addictions, relationships that never seem to work, inability with sustaining personal relationships, homelessness in addition to smoking large quantities of cigarettes.

While seeking treatment for other issues at the Veterans Medical Center, he was open to learning more about emotional freedom technique for smoking cessation in combination with group therapy. during his first session, he was able to use EFT tapping to combat ongoing memories that kept being triggered which brought him back to going back to playing that mental anguish.

This tapping was used in three different scenarios. The first was when his fellow comrades were killed during the battle.  The second instance was when he was surrounded by the enemy and was facing capture. The third instance was when he saw a child going through emotional anguish as a result of violence occurring around him.

He also mentions that combining these techniques also help to combat issues with weight loss and daily stress. Ultimately, he was able to find housing and no longer experience homelessness. Feeling this greater level of confidence also allowed him to start the initiative to renew relationships with friends and family as well.

Tapping to Stop Smoking and Overcome Depression with Young Adults

Over two-hundred freshmen in college were given an assessment to deal with depression. They were split into two groups where the first group would receive up to for group sessions that included the emotional freedom technique for over ninety minutes. The control group did not receive any treatment at all. Wood employing the EFT tapping help these students deal with depression along with behavioral issues with smoking cigarettes?

The NIH found that up to 20% of individuals in their later teenage years dealing with an excess of anxiety before they become adults. As a result, they have low self-esteem and are very critical towards themselves and others. They are greater candidates 2 be at risk for depression related symptoms during stressful engagements and may resort to an increased level of smoking cigarettes in addition to abusing alcoholic beverages and street drugs.

Over a three-week period, each session lasted ninety minutes and only those students that were able to complete each session or allowed to continue to complete the study. Over eighteen students were taken off the research study as a result of not completing each assessment. The reasoning behind dropping out was due to a conflict to scheduling as well as outside pressures related to class assignments and exams. These individuals were put on a separate list and scheduled for follow-up sessions in the future.

There was a significant drop in depression related issues after the initial study began. As a result, cigarette usage had an equal level of decreased use. At the one-year follow-up point, these levels remained low for the individuals that had treatment.  Researchers decided to increase studies due to the successful outcome of this initial study related to depression and using the emotional freedom technique for smoking.

Tagged with: eft for smoking cessation