Functional Dyspepsia With Anxiety And Depression? 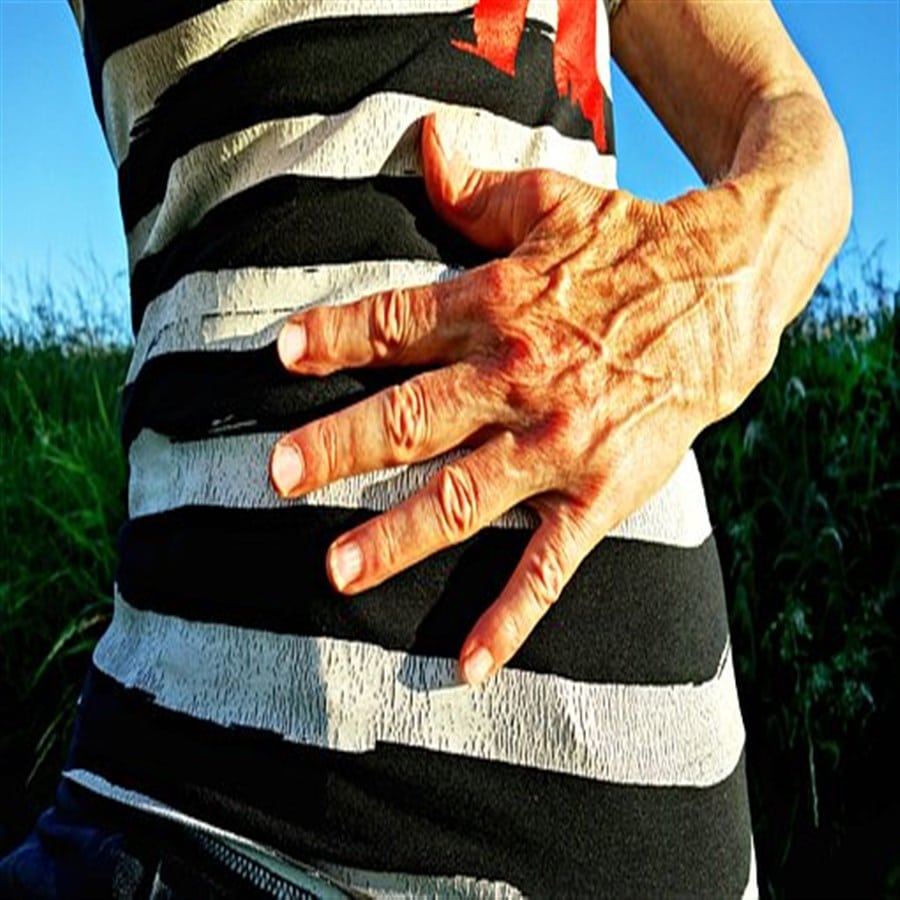 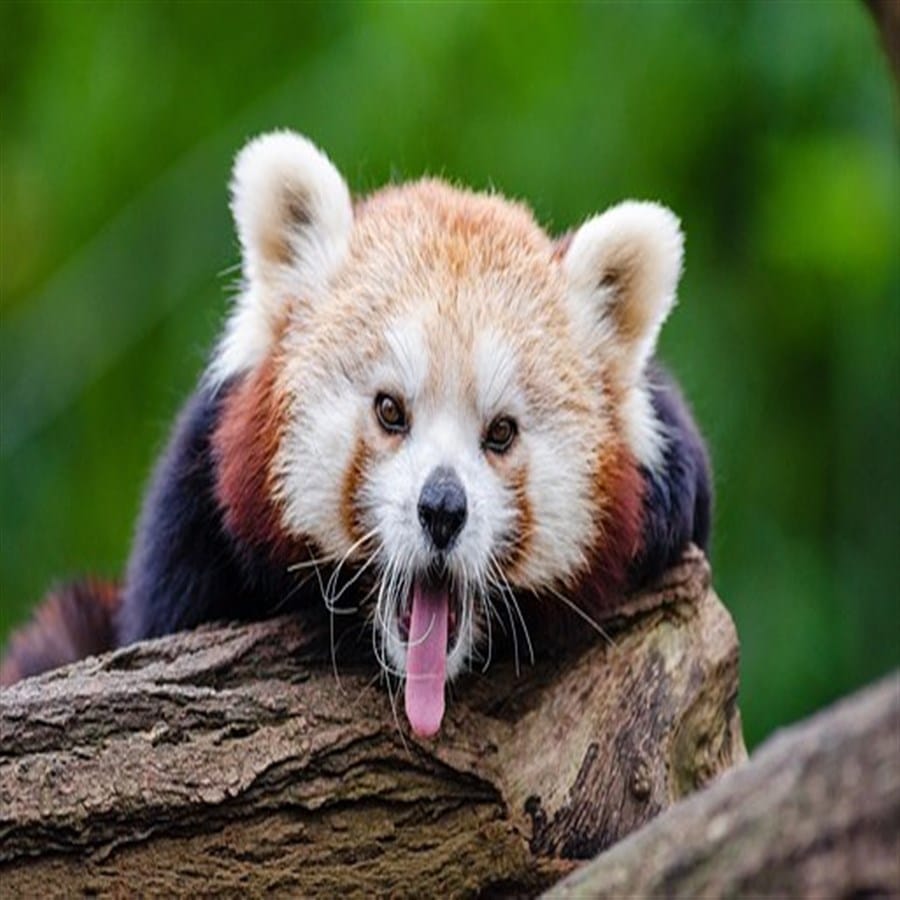 Dyspepsia is a rather complex disorder that affects a large portion of the population. It usually occurs when there is some type of severe strain in the gastrointestinal area. Some of the symptoms that occur may include nausea, vomiting belching, and bloating. There is also a combination of symptoms which makes it rather difficult for physician’s pinpoint. This leads to misdiagnosis in some cases where a psychological solution would have been ideal. We will explore recent research conducted to determine whether or not hypnotherapy could be used to treat dyspepsia.

Western culture has been catching up to their Eastern-centric healing brethren with the acceptance of holistic treatments for a number of body and mental issues. Researchers in North Carolina acknowledged the benefits of using hypnosis for treating irritable bowel syndrome and were open to testing whether similar approaches could be used to treat functional dyspepsia.

Over one hundred twenty patients that were diagnosed with functional dyspepsia took part in this study covering sixteen weeks. This group was randomized into two groups. The first group received the hypnosis while the second group received medication that was a placebo for treating their symptoms.

Those that were in the hypnosis group were induced into relaxation by having the clinical hypnotherapist incorporate the eye fixation technique where they would feel relaxation throughout their whole body. While under a hypnotic trance, they were given multiple suggestions where they were able to positively improve feelings in their gastric areas.

After the sixteen-week period, the majority of the patients and the hypnosis group reported decreased occurrences of dyspepsia episodes. They also recorded having an improved quality of life as they were able to go out socially with their family and friends. These dyspeptic episodes also stay to a minimum when each patient had a follow-up session at the fifty-six-week mark.

Researchers concluded that using hypnotherapy could be used not only as a cost-effective treatment but as an overall technique for decreasing dyspepsia. Additional studies were recommended to confirm if this technique could be used on larger groups as well.

As in the previous study, those that were in the hypnosis group had their symptoms significantly improved over those that had the medication and those that received only relaxing music as a therapy. Since measurements were only recorded after the first session, they also found that hypnosis was as effective as those that were treated with a pharmaceutical. The same institution ran a second study that included eleven individuals that were healthy along with fifteen patients who had previously been diagnosed with functional dyspepsia. This group was split into three where the first group would receive an hour of relaxing music, the second group would receive ten milligrams of cisapride and the third would get ninety minutes of hypnosis treatment that was specifically focused on improving the gut.

Was one session enough? Researchers felt that the single session would cause additional speculation as there was no way to measure if there were additional underlying issues that were tributing to the dyspepsia.

Brain Imaging was also conducted during the study where the pain had also been considerably reduced after the hypnosis sessions. Even though both research studies have proven beneficial, researchers felt that additional randomized control trials specifically targeted towards functional dyspepsia should be conducted across multiple groups to reach an ultimate conclusion.

What is the difference between a person dealing with dyspepsia versus their counterparts that may have irritable bowel syndrome? Researchers in this study sought to answer this question with patients that had been diagnosed with bipolar disorder.

One factor of the gut and how it is negatively affected can be attributed to corticotrophin-releasing hormones. These receptors are numerous and the gut and there is an association that can link both depression and anxiety to overall good health.

The analysis that was conducted in the study pointed to the fact that depressive issues are more so related to the dyspepsia symptoms versus stress which is seen in patients that have irritable bowel syndrome. It is the anxiety associated with the stress that exacerbates the symptoms in the GI tract.