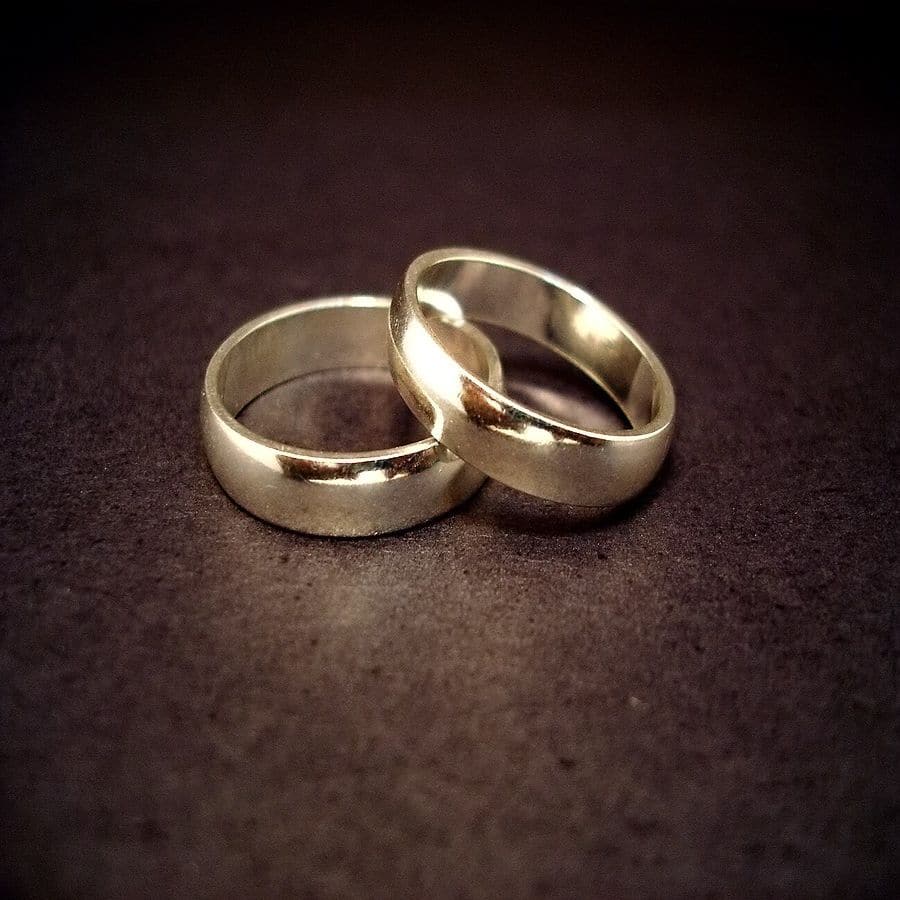 “Gamo” is a Greek word which means marriage and phobos means fear. So, gamophobia means fear of marriage, commitment and being in a relationship. It is also a fear of obligations. Many phobias are formed due to social interactions. They are personality and anxiety disorders. With this phobia, a person can like or love the other person, but when the other person wants something more serious or wants to commit to a relationship, then the person with gamophobia will begin regressing to negative feelings instead of positive ones.

Usually, men are found to be more gamophobic. Men fear being in a marriage due to financial, personal, and social issues. Gamophobia can be formed by these reasons.

Depression can cause many diseases among individuals. But it comes as no shock that it is also a cause of gamophobia. People often fear being in marriage just due to overthinking about it too much. So, at one point they reach gamophobia. Depression conditions are causes of fear to marry someone. Some people often want to be in a marriage, but are anxious and scared and thus develop depression. This keeps on mounting which further complicates things like poor self-confidence, lack of sexual desire, and many other depression types that can also be a cause of fear of marriage.

Personal insecurity is one of the dominant issues of a gamophobia individual. Marriage is one of the most important chapters of life, but it comes with certain difficulties and responsibilities. During marriage not only a relationship is shared, but everything is shared like financial, personal and social belongings. Fear of marriage occurs due to vulnerability and risks that will come with marriage.

Fear of marriage can also be caused by someone just due to some incident that has happened to him in his lifetime. It can be the divorce of parents in childhood. After that, all the problems and isolation a child experiences make a mindset to fear marriage. Fights among couples, betrayal, several marriage failures can be responsible for gamophobia in individuals. Sometimes it can also become a part of the individual who has genetics and heredity issues.

The most common symptoms found in patients are:

There are many ways to treat gamophobia. Hypnotherapy can unplug the triggers that lead to the fear of long-term obligations. As it is an irrational fear, if family and friends will support each step with proper treatment then this fear can be released. Some of the successful therapies for the treatment of gamophobia are:

Hypnotherapy can be the best way to “get under the hood” and get to the root of the problem. Why are you afraid of commitment? What events are the cause of fear of obligations? What reminds you, subconsciously, to react in a way that you don’t want to? Find the triggers and release them.

Exposure therapy is one of the successful psychotherapy among psychiatrists for the treatment of gamophobia. In this therapy, the therapist makes a marriage-type experience to give the patient a feeling. Positive discussion of marriage is done to overcome fear. During treatment, the therapist tries to calm his patient. In some sessions, a married person can also share his experience. By giving regular exposure patient develops resistance to his disorders. The patient becomes familiar with the experience and overcomes his anxiety.

Cognitive Behavioral Therapy (CBT) is also an effective way to overcome gamophobia among patients. It is one of the most effective ways the treatment this phobia. In some individuals, gamophobia can occur due to some distressful incidents of the past. So, in CBT a therapist tries to remove negative thoughts of a person by counseling. Patients fear marriage due to disturbing images and past events experiences. Fear is removed by sharing and talking sessions.

In recent years, the ability to link psychoanalytic studies along with neuroscience continues to be productive in finding relationships between getting a better perspective of how a personality actually functions. All participants in this study were dating exclusively and were not married.

Four hundred twenty-five men and seven hundred fifty-nine women participated in this study where the long-term effects of a romantic relationship were developed and scrutinized. All participants were between the ages of eighteen and thirty-five. Nineteen percent of the group had a partner that had at least one child from a previous relationship.

This study also ran through the span of over eight months in which all participants reported whether or not they had broken up with their partner during a period of three different waves. Relationship statuses were measured based on perceived constraints, material constraints, and/or felt or complied constraints. Perceived constraints were whether or not each person felt that their friends would be affected if they had ended a relationship with their significant partner. A material constraint would apply if the couples were bound together based on owning a house together or having a pet or joint bank accounts. The felt constraint perspective is the individual will that think that a breakup was imminent and there was nothing that they could do about it.

Researchers concluded that the participants that were identified as having a felt constraint had a higher probability of ending their relationship status. Over the eight-month period, the individual that had any material consideration or some other emotional tie with their partner reinforced the need to stay together. The fact that there was consistent follow-up during this time helped the majority stay in relationships that they would have otherwise abandoned.

By the time it’s all said and done, overcoming gamophobia is required for success and to enter a wonderful world of relationships that can develop and flourish long term. The thing you have to keep in mind is that a person will often keep repeating non-supportive and debilitating actions if they do things on their own. Connecting with a licensed professional like a hypnotherapist can assist in creating a higher quality of life for each partner involved in the relationship.