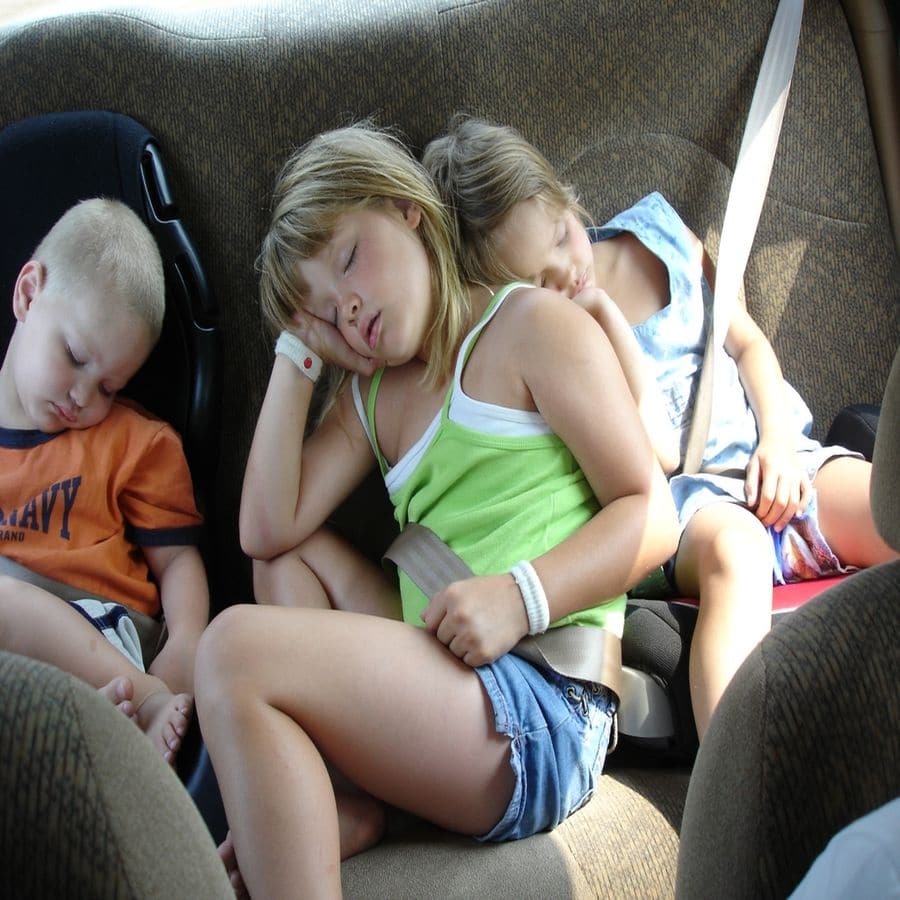 When the average person thinks about motion sickness, images of riding on a roller coaster or other thrill-seeking ride comes to mind. However, individuals from all walks of life experience this type of travel sickness whenever partaking in any mode of transportation fast or slow. Is this all in the mind and can it be overcome? This article will explore case studies where hypnotherapy was used to overcome bouts of travel related sicknesses.

When the movement you sense with your inner ear varies from the movement you visualize in your mind, motion sickness is the sensation you get. It is a common problem that happens in some individuals who take a trip by car, watercraft, plane or train. This form of sickness ranges from a feeling of agitation to sweating and/or lightheadedness. This is normally quickly exacerbated with by nausea or vomiting. The end result may be that the individual will avoid all forms of transportation altogether to avoid repeated circumstances.

The candidate in this study sought the expertise of a hypnotherapist after she was treated for chemotherapy. While the chemotherapy treatments have been completed, still experience vomiting episodes as well as the recent bouts of motion sickness.

During her initial consultation, this 34-year-old woman disclosed that she always dealt with motion sickness since she was a child. As a result, her quality of life was the early impacted negatively due to extreme feelings of anxiety.

It was brought to her attention that she was the only one that could effectively control her awareness. If she was able to effectively control her anxiety, she in turn would also be able getting better handle on the numerous instances of nauseated related sicknesses. She was also able to mentally go back in time to the first instance where she felt discomfort of motion sickness. Patient also mentioned that the hypnotic suggestions that were given to her to relax as well as mentally transform smells associated with sickness were very beneficial in overcoming her lifelong anxiety.

After a total of three hypnotherapy sessions, the patient was elated that she was able to frequent restaurants with friends and family without any associated fear of how she was going to get there. She was also able to enjoy her food while blocking out other smells and her immediate vicinity. During her three month follow-up, she reported that she still used her hypnosis CD whenever she felt the pangs of anxiety bubbling near the surface. She also felt that no additional hypnotherapy sessions where needed. 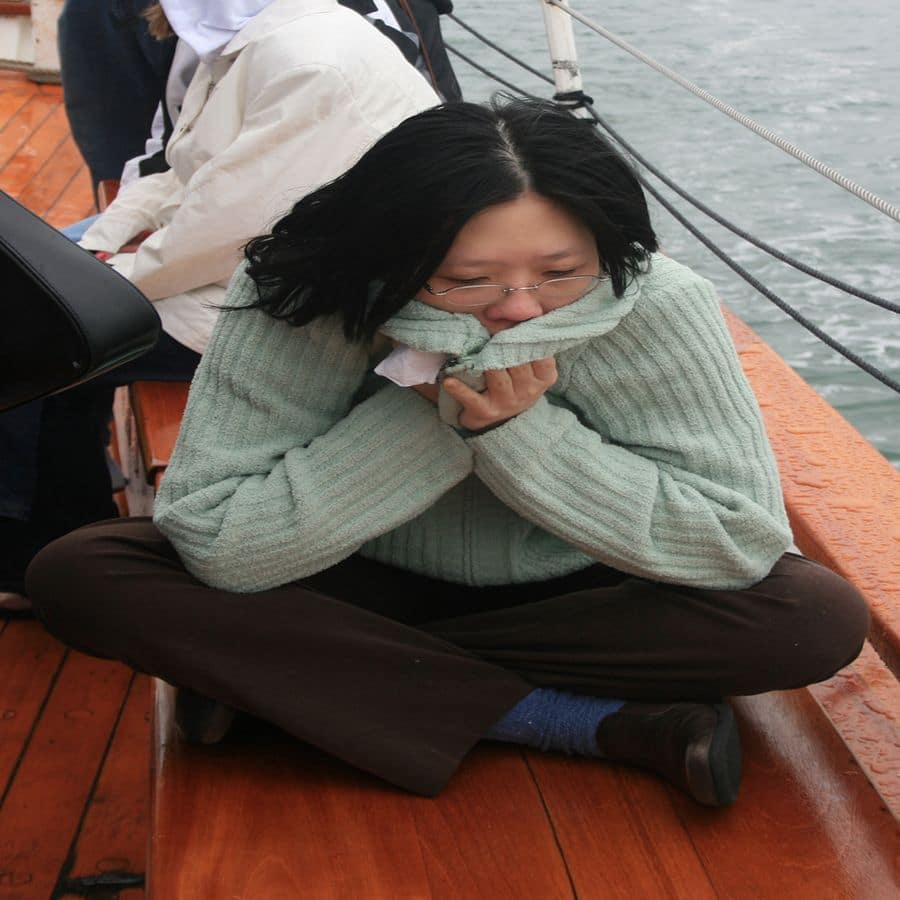 The one-hundred women in this randomized study sought alternative remedies such as hypnosis to deal with postoperative nausea and motion sickness. There was a high correlation between postoperative nausea and motion sickness that affected between twenty to forty percent of women. Not only did this increase anxiety, severe ear, nose and throat pain was felt by former smokers as well. This also determined how long or how short the patient would need to stay in the hospital for additional treatment.

The researchers used a combination peppermint fragrance for aromatherapy as well as self-hypnosis audio CDs to treat these patients. This combination resulted in a reduction in postoperative nausea in over eighty percent of the control group. It was also reported that the desire for pharmacological medicine was also reduced as a result of this study. PET imaging was also used to measure brain activity after the hypnotherapy sessions were completed.

Researchers concluded that the combination of alternative therapies like aromatherapy and hypnosis was instrumental in reducing frequent instances of motion related sicknesses with the women in this research project. However, they cautioned that additional studies need to be conducted in similar medical settings for more consistent and reliable results. Until then, hypnosis and other alternative therapies should be used to complement traditional medical treatments.

A major symptom of motion sickness is when there is a conflict between the perceived motion and the actual motion that is happening while a person is traveling. What if scientists were able to create a placebo that would address this contention? Eighty patients to target in this randomized study to find out.

The groups were split in half in which the first group represented the high expectation of motion sickness, while the other represented a low expectation of taking the pill to address nausea associated with traveling in a moving vehicle. The high expectation group was given the suggestion that motion sickness would occur during this study while the other group was told to expect a high level of euphoria and well-being after taking their pills.

The researchers found that those in the group that had a high expectation of experiencing motion sickness actually had a lower result than those in the alternative group. It appeared that the anticipation of having such results in each group was affected by the suggestions that were given beforehand, thus creating a placebo effect. The negative expectation that was expected in the first group had actually had an inverse result as it affected their typical stress-related response.

Researchers concluded that when a patient had a negative experience of constantly repeating itself, they in turn contribute to the undesirable result. However, once a mind shift can be made to change a person’s expectation, the level of motion sickness related incidences significantly decreases.

While many people experience stress differently in relation to those of transportation, motion sickness is high on the list for children and adults alike. If an unfortunate incident happened during childhood, the anxiety associated with fear related travel can follow a person well until adulthood. While seeking alternative therapies like hypnotherapy has proven in the past to be successful in treating this sickness, it should be seen as a complementary treatment after receiving traditional medical attention.