Getting Past the Stigmas of Bipolar Disorder and Moving Towards Acceptance 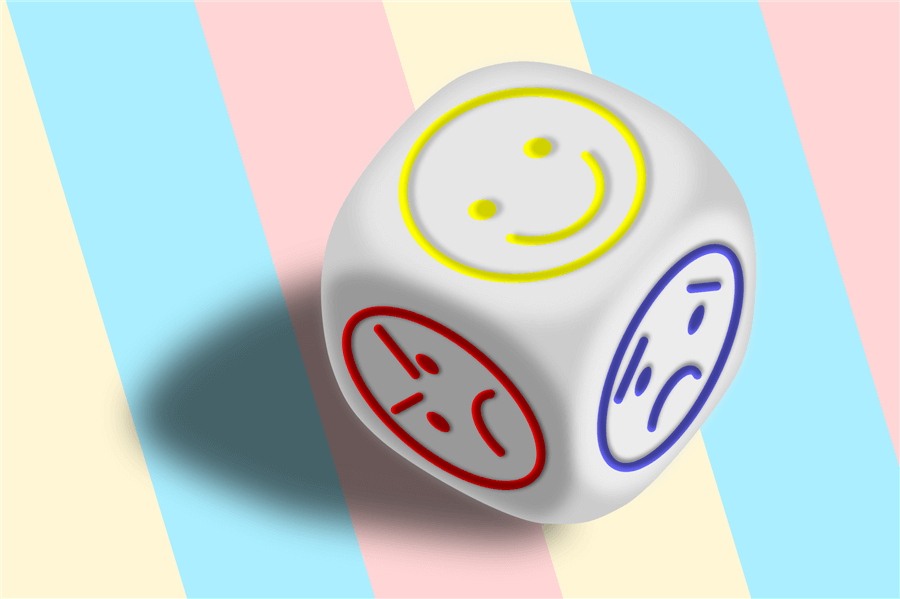 Now that we are in the midst of the holiday season, many people may experience the “holiday blues.” While this is short-lived, there are others that find themselves in a deep Funk that may typically last several weeks or months on end. If someone you know and love tends to have shifts in mood that can be unusual or can come about without warning, they may also want to be checked out for an illness that is better known as manic-depressive or bipolar disorder. This article will observe clinical hypnotherapy studies that have been used in the past to treat bipolar illnesses.

The Difficulty in Treating Bipolar Disorder

Brian was a man of 47 years-of-age that had to have an emergency trip to the emergency room after he would not respond to any commands that were verbal after he fainted at his work. He was also unable to move numerous parts of his body. Brian did become responsive after he was exposed to ammonia.

Brian had become unresponsive after he had gotten into an argument with his boss earlier in the day and was fired as a result. While at the ER, Brian shed many tears as he try to relay what had transpired earlier that day. After multiple tests that ruled out any ingestion that was toxic, it was determined that there were not any physical or neurological issues. As a result, the hospital made the recommendation to seek psychiatric assistance.

While at the Psychiatric Center, Brian was emphatic that his family not being notified. He also recounted having severe depression while he was in high school. He also remembered a number of events in which he felt he “lost it” over the years. He had been taking medical prescriptions for multiple years, but they were not consistent with making him feel any better. Lastly, Brian did mention that he had numerous thoughts of committing suicide over the years.

Brian ultimately admitted that he was open to receiving a hypnotic suggestion to address the bipolar issues he continued to have. It was never brought to his attention that psychological factors could be contributing to his life and that he was continuing to repeat destructive patterns. He was ready to cease “flying off the handle” as he put it.

The doctors were able to calm Brian down once and for all and help him understand that there were a number of underlying conflicts that he had to face once and for all. Brian was able to sit with his wife afterward and discuss how he had been psychologically sabotaging himself over the years but was now open to treatment since this awareness had given him a new lease on life.

The doctors also believed that it was imperative that Brian received immediate follow-up so that they could track whether or not he would relapse into his previous destructive mood swings. 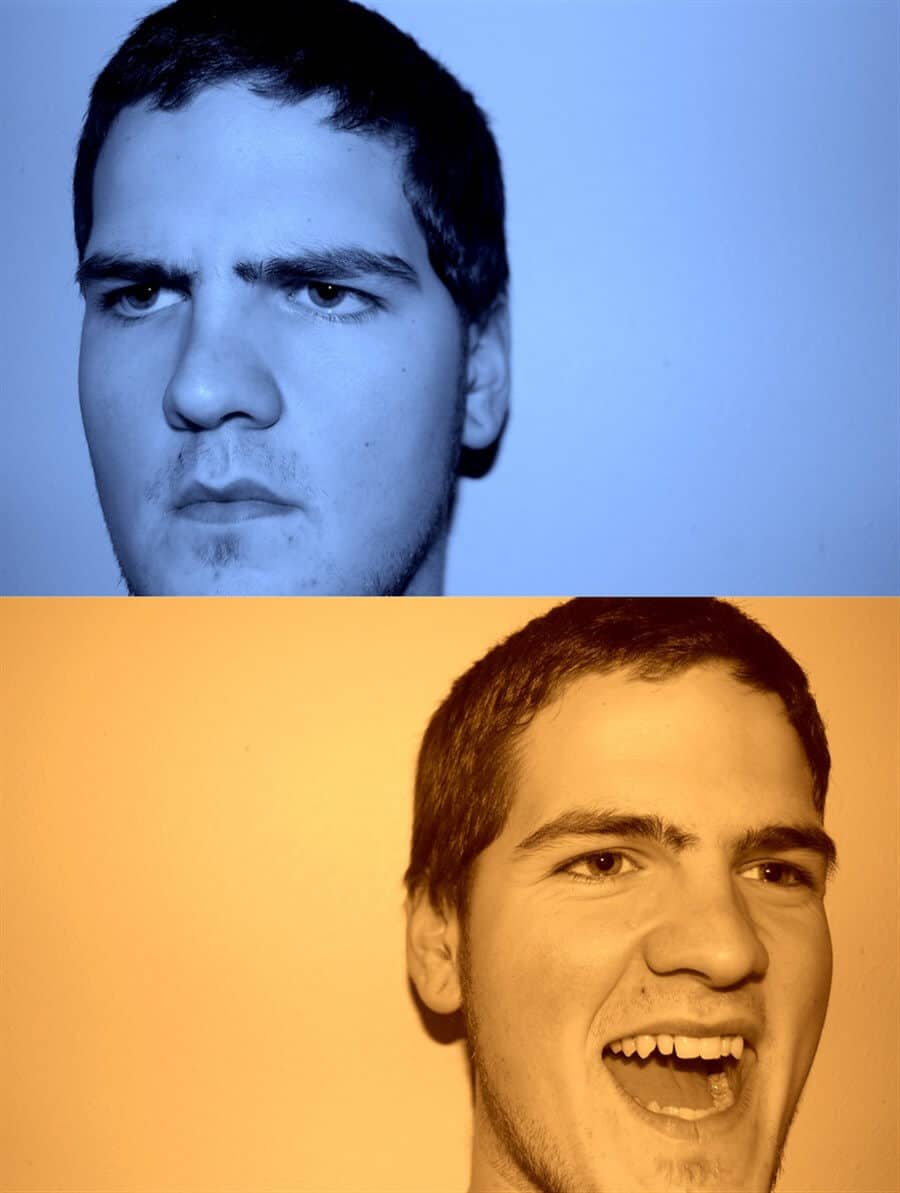 Researchers were able to find a commonality amongst the patients that had high levels of anxiety and depression and associated gastrointestinal issues. The relationship between these two issues points to psychological frameworks that cause a lower quality of life in each of these individuals. As a result, there were also major mood swings that brought about negative consequences.

How much are healthcare costs for those that deal with severe mood swings and high levels of depression? The last 10 years has brought about a greater awareness of symptoms associated with bipolar disorder and its symptoms tend to be residual, which includes association with irritable bowels. There is also a 50% chance that the symptoms tend to return even when a patient had been receiving medication to stabilize their moods. Overall, there was a cost that equals over four times that of patients that did not have bipolar depression and irritable bowel syndrome.

The other symptoms that were associated with the gastrointestinal tract were increased bloating along with multiple levels of abdominal pain. These patients were also measured using a Hospital Anxiety and Depression Scale which was developed to screen for symptoms of various levels of anxiety and depression. All of the bipolar patients had an increased body mass index that was greatly higher than the control group. These patients also had a greater hospital and anxiety depression score than their counterparts. Lastly, the associated gastrointestinal scores were significantly higher than those in the control group.

Researchers were able to effectively show the association between the level of gastrointestinal symptoms the patients dealing with bipolar disorder. This led to a greater reliance on medication which also provided side effects.

Ultimately, getting the patient to understand the relationship between their stress levels associated with bipolar disorders positively correlated to bouts of irritable bowel syndrome. Researchers concluded that additional research is needed to explore ways to change a person’s quality of life using alternative therapies like hypnotherapy to lower levels of gastrointestinal difficulty associated with massive mood swings.