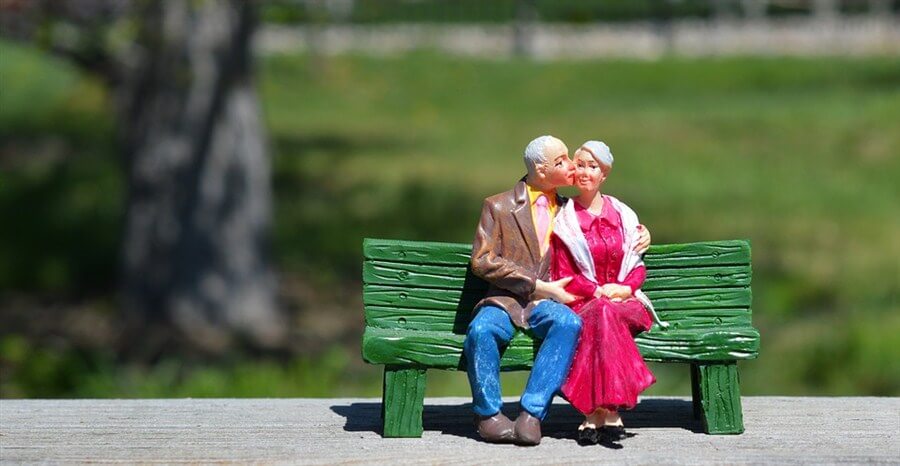 Has all of the day-to-day stressful distractions gotten you down? As a result, has there been issues and the romantic department as well? Have you tried increasing exercise, eating, right along with taking vitamins, but still not getting your groove back? The stories that you say between your ears may be negatively impacting you as well. This article will explore case studies where hypnotherapy has been used to improve a person’s sexual health.

Betsy was a 35-year-old woman who was currently being treated for vaginismus. This is a sexual dysfunction commonly found in women that are treated as both a medical and psychological disorder. The characterization of this dysfunction deals with severe spasms of muscles in a woman’s private areas that can be quite painful. Therefore, any thoughts of activity of a sexual nature are met with a combination of both fear and pain. In addition, smoking is one of the risk agents that can factor into vaginal disbacteriosis.

Betsy had been married for over 11 years and had a son as well. She initially visited her gynecologist due to the excessive pain that she felt even before engaging in any activity with her spouse. As a result, her husband had emotionally become distant. There wasn’t a day that had gone by when Betsy didn’t find herself crying uncontrollably over her situation.

Her gynecologist also recommended that she undergo surgery since this was an issue that she had been dealing with for many years. She also recommended getting a psychological evaluation to determine if there were any additional levels of depression and anxiety in Betsy’s life. The assumption was that the extensive crying could be an issue and deal with emotional and mental avoidance techniques. Any level of avoidance could be seen as defensive and this is what should also be taken into consideration.

In the initial hypnosis session, Betsy was given relaxation techniques where she could visualize herself in a scenic garden. In the garden, she had imagined being in complete bliss while enjoying her time with her husband. After her initial session, Betsy mentioned that she hadn’t felt that much emotional relief in a very long time.

Hypnosis sessions lasted for more than a week where Betsy would go into trance and focus on reducing any levels of anxiety along with having wonderful and exciting physical relations with her husband. Betsy also remarked that she did not want to end her relationship with her husband and that she was able to physically have relationships with him after her initial hypnosis sessions.

Researchers concluded that a major source of anxiety associated with Betsy’s spasms was contributed to psychological issues dealing with avoidance techniques. Getting Betsy to relax and positively use her mind to imagine bliss whenever she was with her husband had proven beneficial in overcoming psychological issues that had been plaguing her for many years. The 3-month follow-up also had shown consistency in that Betsy continue to have a physical relationship with her husband without experiencing any pain.

Over 1% of the older adult population deals with the neurodegenerative disorder that is better known as Parkinson’s disease. This disease can wreak havoc on both the physical aspects of a person’s life as well as ongoing psychological issues with regards to their health. The ongoing involuntary movements can making individuals life very stressful and can also contribute to sexual dysfunction.

Barry was diagnosed with Parkinson’s disease. He sought the expertise of a clinical hypnotherapist to assess whether or not hypnosis could be used in a satisfactory manner to treat his Parkinson’s. He had undergone sessions that lasted for 3 weeks that included a combination of self-hypnosis along with in-person sessions with his hypnotherapist.

Before his initial visit to the hypnotherapist, he was open to therapy that included dopamine replacement as this is the traditional method to help patients dealing with Parkinson’s. His orthopedic surgeon had given him that prognosis after he observed that Barry kept trembling on his left side after complaining of pain and stiffness in his shoulder. The traditional school of thought is that this replacement therapy would significantly limit the nerve disorders, but it was unsuccessful in Barry’s case. The doctor also remarked that the significance of trembling would vary depending on Barry’s level of stress and anxiety at any given point.

Barry’s first hypnotherapy session included induction techniques where he was given the suggestion to extend his fingers to the top of the room and imagine that he was also at the highest level of a staircase. While he was at the top of the staircase, he would also imagine feeling extremely calm and able to breathe more deeply. As a result, his level of stress had decreased significantly.

There were three additional hypnotherapy sessions that Barry attended. At the end of his third session, researchers also recorded lower levels of overall depression and the pain in his left shoulder lessened. Barry was also in high spirits since he also mentioned that he was able to improve his sexual health and libido. He mentioned that he hadn’t felt that alive in years.

There was a follow-up with Barry two months after his initial session. During this follow-up session, Barry also remarked that he was able to sustain his increased sexual drive. He also mentioned that he had ceased taking anxiety pills as well. researchers concluded that clinical hypnotherapy could be seen as a viable solution to help patients dealing with Parkinson’s. A side benefit would also include a boost in a person’s sexual health.

While having mental or psychological difficulties in the sexual arena of a person’s life is of importance, one must also seek their medical practitioner. A visit to your doctor can confirm whether or not there are severe underlying physical diseases that may also contribute to a person’s ill-health.