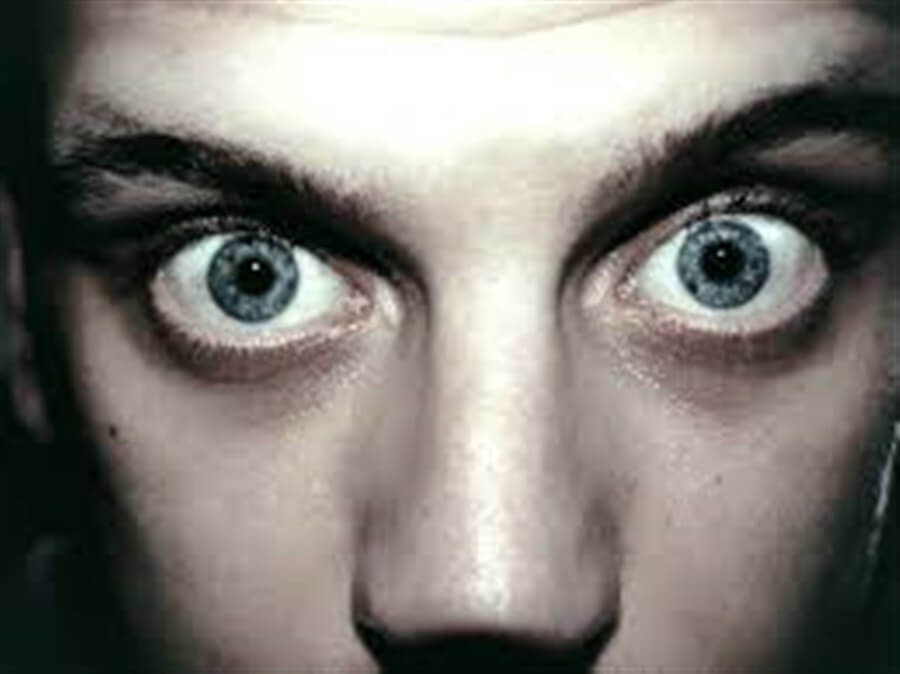 If a person tends to watch a lot of social media and news TV shows, there may be a sentiment of negativity where hypertension and anxiety are exacerbated. What hypertension remedies can be used if your level of exercise, diet and salt reduction keeps your blood pressure at elevated levels? This article will look at randomized control trials where hypnotherapy was introduced as a complementary alternative therapy to treat this “silent killer” condition.

How To Manage Hypertension Properly

Many people are unaware that they have high levels of hypertension since there are no symptoms that are visible. High blood pressure is when blood transports throughout the arteries in a more forceful manner. As this happens over time, blood vessels and the tissues associated with the arteries are damaged. In many cases, the stress on the heart can become significant.

In this randomized control trial, eleven patients were open to using alternative therapies to treat their levels of hypertension. The therapies that were used included herbal supplements in addition to acupuncture. Lastly, the option of working with a clinical hypnotherapist in a controlled environment that lasted through multiple sessions, these patients were able to ultimately achieve their desired outcome.

Over sixteen weeks, these patients were introduced to guided meditation with their hypnosis instructor for over 90 minutes. In addition, they were exposed to relaxation music where they were put under a hypnotic trance. The therapist focused primarily on reducing stress in the gut area which was the root cause of high levels of hypertension.

They concluded that hypnosis had proven superior over the other alternative therapies in dealing with anxiety and hypertension. In addition to lower levels of stress, there were pain reductions as well based on the brain imaging tests that were also conducted. Additional studies were recommended to determine long-term effects of using clinical hypnotherapy versus the other alternative complementary treatments. 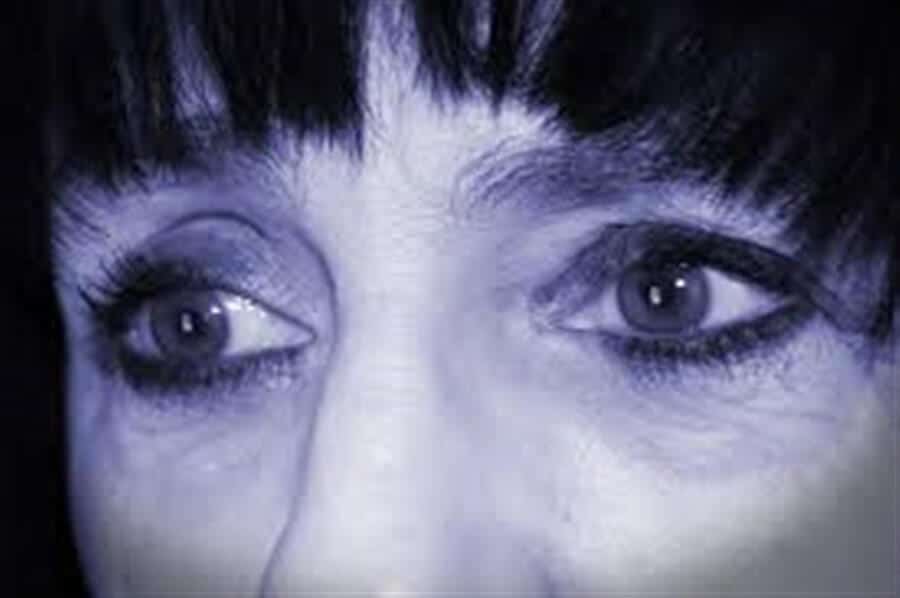 Hypertension Is Not Just A Problem In Your Old Age

The 51-year-old Iranian woman in this study had multiple issues that needed to be addressed. In addition to hypertension, she also had systemic lupus for over ten years. Rheumatoid arthritis was also ongoing in addition to diabetes. She was taking aspirin on a daily basis in addition to ketamine for sedation. She was open to other alternatives since she had feelings of delirium with her current treatment.

The first session included using eye fixation techniques along with incorporating verbal suggestions which were used as a relaxation approach. These techniques were used so that the patient was able to mentally picture yourself being in a positively reinforced environment instead of the present operating room.

While the initial sessions were able to lessen the patient’s level of anxiety, the clinical hypnotherapist also was able to use more in-depth focusing techniques. These focusing techniques were used as a way to enhance the patient’s level of concentration. The deepening of concentration would also allow her to better focus on what she ultimately desired.

While under trance, the patient showed marked improvement in her levels of anxiety. She was then able to use these techniques for her upcoming surgery where apprehension was kept to a minimum. The surgery was a success and the patient also mentioned that she did not feel any pain during her most recent operation. Forty-eight hours after the surgery, the patient also reported that no levels of pain surfaced. Because of the positive outcome, the patient did not need any additional prescriptions to deal with pain during the postoperative period.

Researchers concluded that there is a positive effect in treating stress and anxiety by incorporating non-pharmacological approaches like hypnosis to lower levels of hypertension in patients. There is a positive association with a patient’s level of expectation and desire to lower stress and blood pressure.

Researchers recommended additional studies to determine whether hypnosis could be used on different cultures as they may potentially have different cultural views with regards to hypnotherapy. Having a licensed hypnotherapist involved would benefit in clearing up any misconceptions other cultures may have about hypnosis.

Can a campfire be used as a way to lower elevated levels of hypertension? This question was the basis of research that was conducted at the University of Alabama. Over sixty participants between the ages of 19 and 36 took part in this study. They completed questionnaires in addition to providing consent to assess their levels of hypnotizability with regards to monitoring blood pressure.

The hypnotizability was measured by incorporating the eye-roll test when an individual rotates their eyes to the top of their head without moving their head. They also had their blood pressure monitored when they initially completed a simulation on the computer that emulated fire for over five minutes. The participants also wore headphones so that they would not be distracted by any outside influences.

After the computer simulation, participants were measured for their levels of blood pressure. Over 50% of the participants’ blood pressure had dropped after watching the fire simulation. researchers concluded that the visual flickering that mimics a campfire can be captivating and used as a mechanism for stimulating relaxation. However, they also concluded that conditions were unrealistic due to the limited exposure to the virtual campfire. Additional modifications, as well as longer sessions, were encouraged to determine whether or not further modifications would be needed to test this hypothesis.