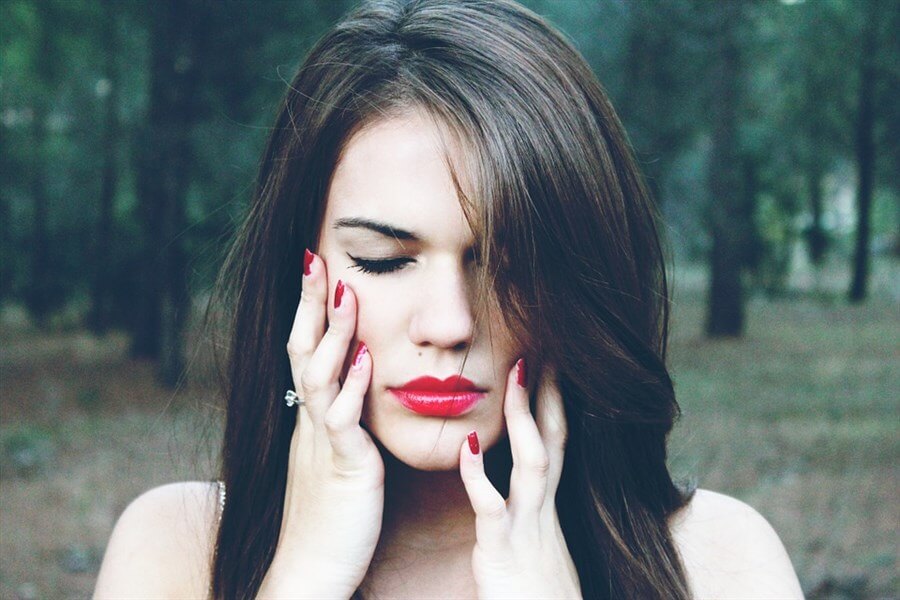 What is the Best Treatment for Fibromyalgia?

Fibromyalgia may not worsen as time goes on, and alternative therapies like hypnotherapy should be considered to bring much-needed relief.

Getting mentally ready to undergo surgery has its own issues that a person has to prepare for when going under the knife. What about the ongoing pain that happens after the surgery? Post-surgical pain has been a topic of discussion in recent years due to patients reporting that they felt they were not prepared to deal with the pain after the surgery was completed. As a result, there have been multiple programs instituted to address this issue. Mindfulness therapies which include hypnotherapy have been seen as one of the leading modalities for treating post-surgical pain.

Last year, researchers reviewed over five hundred citations where randomized controlled trials were conducted to assess whether mindfulness techniques could be used to treat fibromyalgia and other pain related issues. They noted that there was not a risk of bias in any of the studies reviewed which would have filtered the results found. All of the randomized controlled trials ranged from participants involved with between three and eight sessions. Each session would last as little as thirty minutes and up to three hours in some cases. All research included post follow up to determine the longevity and usefulness of the treatment prescribed.

In all of the studies, individuals that were able to use hypnosis and complementary mindfulness techniques reported having less pain after their initial surgery. Follow up at the six-month mark had continued positive results. In some cases, pain related aches and fatigue were significantly reduced even at the one-year mark after surgery had been completed.

There is an ongoing and growing amount of interest including using interventions that deal with the mind to help patients after they have completed surgery. The research conducted had also proven this point. However, they caution that still, more research needs to be conducted over time so that consistent results can be tracked. There is indeed great potential in this area of study and psychological interventions will continue to be part of the conversation for dealing with pain related issues with patients. 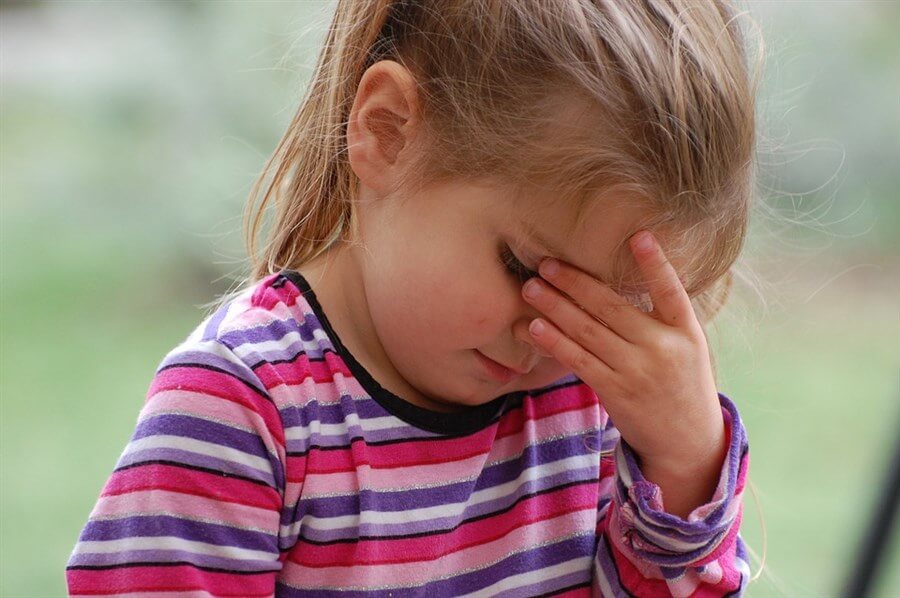 Boost Health for Children With Fibromyalgia

Last year, pediatricians in this study also wanted to confirm whether or not therapies addressing psychological issues could be used on children that also experience fibromyalgia. Over two-hundred children between the ages of 5 and 18 were observed that met the criteria for pain associated with fibromyalgia. As a result of the pain, many of these children also had severe mood swings which negatively affected their quality of life.

Children in each of these studies were given a combination of mind and body therapies in addition to self-monitoring techniques where they were able to document their levels of pain daily. There was also follow up at the two-month mark and at the six-month mark to determine whether the children were able to significantly reduce pain using their psycho-social interventions.

While the children in the studies reported positive outcomes, there was no significant follow up to determine whether the children actually did feel a level of relief or if they were attempting to please there administrator. Additional documentation has been recommended for future research. In addition, multiple modalities were used in the studies and the suggestions were made to isolate whether one modality should be favored over the others. Nonetheless, the introduction of mind based therapies like hypnotherapy has been encouraging and will continue to be evaluated.

What Can I Do to Relieve Fibromyalgia Pain?

What is the next level of treatment that is being considered to complement mind-based therapy like hypnotherapy? Researchers in this study sought to answer that question by using mine base therapy with patients undergoing chemotherapy in addition to incorporating neurofeedback to lessen ongoing pain. Fifty patients took part in the randomized controlled study where they had undergone at least twenty sessions of neurofeedback to measure varying levels of pain associated with chemotherapy-induced peripheral neuropathy.

The negative side effects associated with the cancer therapy has been very painful and unbearable at times to cancer survivors. As a result, researchers have looked at everything from pharmaceutical treatment to mind-based therapies. Mind-based therapies were originally introduced because the prescriptions had limited benefits and had negative side effects of their own.

Each participant played games on the computer monitor where their pain threshold could be monitored based on the neurofeedback an EEG software that was used in the study. Participants reported a significant drop in pain both during the initial sessions and after the six-month follow-up.

This was a pilot study that was conducted so while the results were positive, it was suggested that additional research is done in this area. Neurofeedback has been noted as a complementary therapy in addition to mindfulness related therapies like hypnotherapy to treat ongoing pain with cancer survivors..