Hypnobirthing: Is This Alternative Childbirth Method Effective for Pain Reduction? 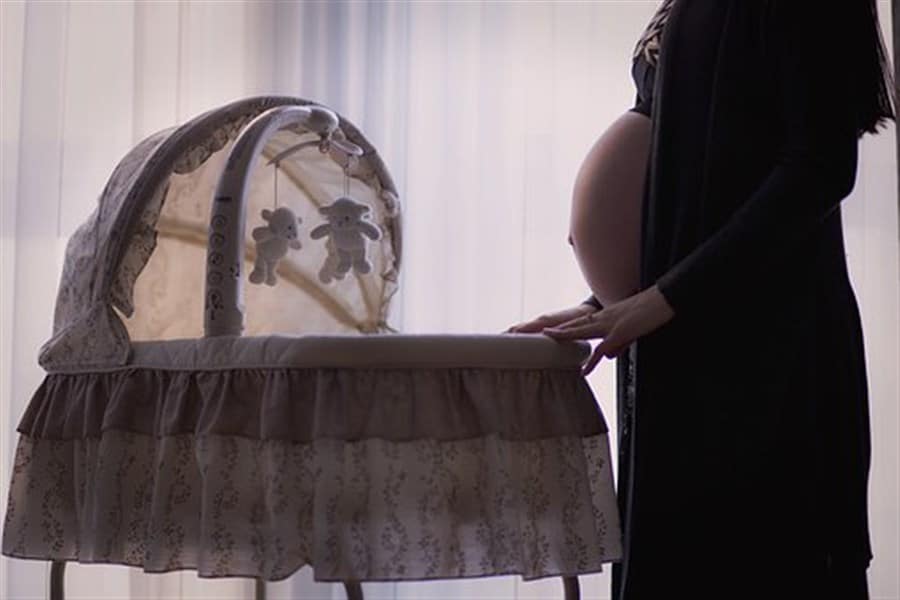 According to the Center for Disease Control and Prevention, there were almost 4 million births in the United States in the year 2016. While many people see the childbirth process as a beautiful experience, others are frightened by the prospect of bringing a new being into the world. This article will look at recent research that addresses hypnobirthing and additional complementary methods to relieve anxiety and fear associated with giving birth.

Many women associate the birth process as a extremely painful experience. Not only have they thought over and over about the upcoming experience which could be traumatic, there is also a concern about postpartum pain and constantly reliving and otherwise joyful moment in time. Researchers in this case study were open to introducing mindfulness techniques which would benefit the psychological wellbeing of the mother-to-be.

Thirty women took part in a workshop that was held over the weekend to address a mother’s concerns with the child birthing process. Fifteen of the women were given in mindfulness techniques while the others were given the more traditional preparation course to deal with childbirth. All the mothers in the study were in their third trimester and having a baby for the first time in their lives.

Before the workshop, the women also acknowledged that there was depression associated with the upcoming arrival of the new baby. This depression was linked to fears associated with excessive pain and whether they would be overmedicated and not be aware of the process at all.

The looming fear typically increases by six weeks prior to inducing labor. This depression is also often undiagnosed and untreated due to lack of reporting as well as the stigma connected with the fear. These women should be happy that they’re having a baby after all shouldn’t they?

The women in the study also had no prior knowledge or experience with birthing methods like hypnobirthing, meditation or yoga. During this weekend session, these women would learn additional information about mindfulness strategies and thus be able to implement them when needed.

During the first session, the women were given instructions to imagine reframing the pain that is associated with an unpleasant birthing process. They were also taught how they could uncouple sensory levels of pain by decreasing fear.

Additional sessions would include mindfulness eating and addition to walking meditations. During these sessions, the women were taught how to be aware of their breath both before giving birth and afterward. They would also become mindful of their eating patterns so that they could enjoy every bite of their meal.

Together, these women were learning to be present in each moment in addition to creating a positive image in their mind to enjoy these moments. At the end of the study, the women were also given handouts and audio materials so that they could practice mindfulness techniques to overcome pain strategies while they were home and on their own.

Results at the end of the mindfulness workshop had shown that those that had received mindfulness techniques had increased their overall well-being three times greater than those that had received the traditional childbirth preparation. Not only had the mindfulness techniques prevent beneficially, but the interaction with the other women that were going through the same situations had given each person a greater feeling knowing that they were not alone in this process.

It is important to note that the depression symptoms that were observed prior to the study had remained at a minimum during the postpartum follow-up. While the group that had participated in the randomized control trial was rather small due to funding issues, the project was considered a success. It was encouraged that increasing the awareness and relationship between the mind and the body was crucial to success and should be implemented in future studies. 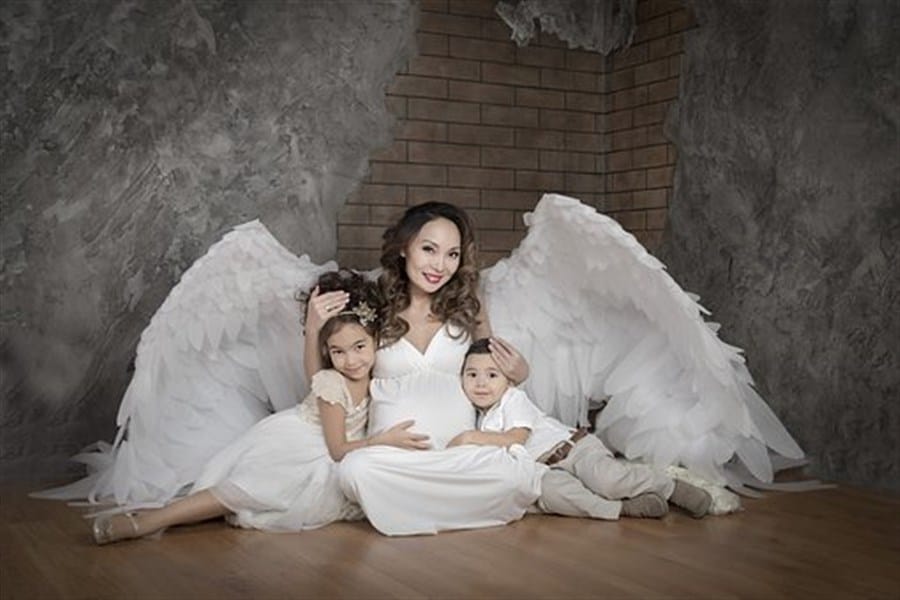 Women that participated in this study were exposed to six evidence-based techniques that were complementary to traditional methods for giving birth. During a two-day antenatal education, please women for introduced to learning additional information about visualization and relaxation, breathing techniques, acupressure as well as facilitated partner encouragement.

These women wear open to reducing an over-reliance on getting an epidural during their upcoming childbirth. They were in power to have greater control over their own birthing process and we’re open to learning more about complementary medicine and which they could assist and having a successful delivery. One of the limitations of the study was that all the participants were economically wealthy and had greater education and awareness about complementary medicine versus other women and a lower social economic standing.

It is important to note that these women were very open to the integrative medicine approach which uses traditional medicine in addition to complementary medicine which would increase their options to reduce pain. They could participate in the study if they were at least twenty-four to thirty-four weeks of gestation and considered the low risk of having complications.

During their sessions, the women were given for visualization techniques that they were able to rehearse while at the hospital with a clinical hypnotherapist. They were also given audio files that they could take home and used for guided imagery sessions.

In addition to hypnosis, these women learned five yoga postures and movements which would further encourage relaxation. Lastly, they were given for breathing techniques that they could use to imagine contractions as well as cooperating calming breaths which would keep them further relaxed and keep the baby calm as well.

During the follow-up process, researchers found that there was a rather significant number of epidurals that were performed for those that had taken part in the intervention group versus those in the control group. These women also experienced a reduced length of being in labor versus those in the control group. Lastly, the babies also did not need resuscitation by suction with a bag or mask after they were born.

These trends were very favorable for those that had successfully completed the workshops prior to giving birth. There was also a lower level of depression that was recorded after the babies were born six weeks during the follow-up process. The study was proven that complementary medicine was very effective with integrated medicine to lower pain associated with childbirth. The question for future research would determine if one version of complementary medicine has certain advantages over the other. While hypnobirthing, acupuncture, and visualization have its own merits, future research needs to be conducted on a grander scale.