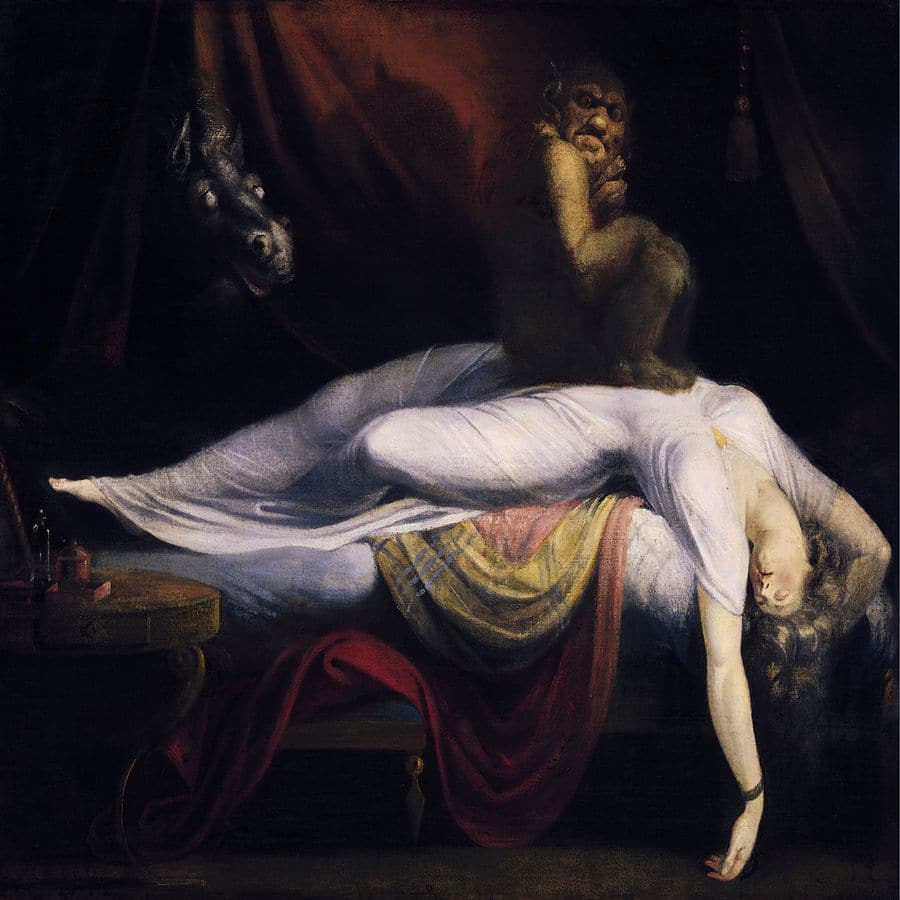 Trauma has different effects on different individuals; one of them is being vulnerable to nightmares. Any unpleasant event in life may lead to a post-traumatic stress which in turn may cause the person in consideration to go through nightmares. It might be unknown to many, but a lot of physiological factors are involved like an inability to sleep, lack of healthy diet, and loneliness which often leads to a person having nightmares.

Traumatic events are said to remain etched in a person’s memory, constantly sending some visual or auditory signals that are unpleasant. Even though a wide range of clinical applications are supported by hypnotism to overcome this, extensive research has not been done yet on the matter. Hypnotic techniques can prove to be very useful in converting the negative images into pleasant ones.

Following are a few case studies that will help in understanding how hypnotism works to cater to the problem of nightmares:

The Relationship Between Your Nightmares And Your Daily Life

Max is a 23-year-old male whose condition was reported by his wife. According to her, Max often moaned or screamed while he was asleep, but didn’t remember anything once awake. Going back to Max’s life history, at the age of twelve he saw his parents getting a divorce and was stuck with his drunkard mother. Often, he used to find her either aggressive or passed out, leaving him on the streets in the middle of the night being exposed to all kinds of danger.

While growing up, aggression became an essential part of Max’s personality which often led him to fight with other individuals. Standing at 6’3”, his tattooed body didn’t give away any friendly image. He was once caught by police for robbing a gas station while carrying an armed weapon. He kept on insisting upon his innocence, saying that the man in the camera footage shown to him by the police did not resemble him at all.

Max was imprisoned for 3-and-a-half years for this robbery where he was exposed to a lot of torture. The police coerced a confession out of him by knocking out some of his front teeth and detaining him for over eight hours without any food, water, or bathroom breaks.

Even after being out of the prison for a year, Max had nightmares where the police were either chasing him or torturing him. He reported having low-level anxiety at all times, which was absent prior to his imprisonment. He stressed about minute issues of life and constantly faced problems in his job and marriage.

Max agreed to go with a hypnotic treatment for his problem and agreed not to go near alcohol or drugs during the whole procedure.

How to Eliminate Your Nightmares

In the first session, Max was taught self-hypnosis to release his anxiety and relax his muscles by focusing on an external focal point. He was guided to keep a secret safe place where he could return at all times escaping any unwanted situation. The second session included giving him seclusion in that safe place. He was asked to remember the time in prison, which obviously gave him anxiety. After the experience, he was asked to go to the safe place, causing him to believe that he had escaped that situation. The final session concluded that he was experiencing a low rate of his low-level anxiety and his fear of being caught by the police again was diminishing slowly.

Apart from reduced stress, Max also escaped nightmares for another six weeks, which was a huge change from his former condition where he experienced one nightmare every week.

How Do I Stop My Child From Having Nightmares? 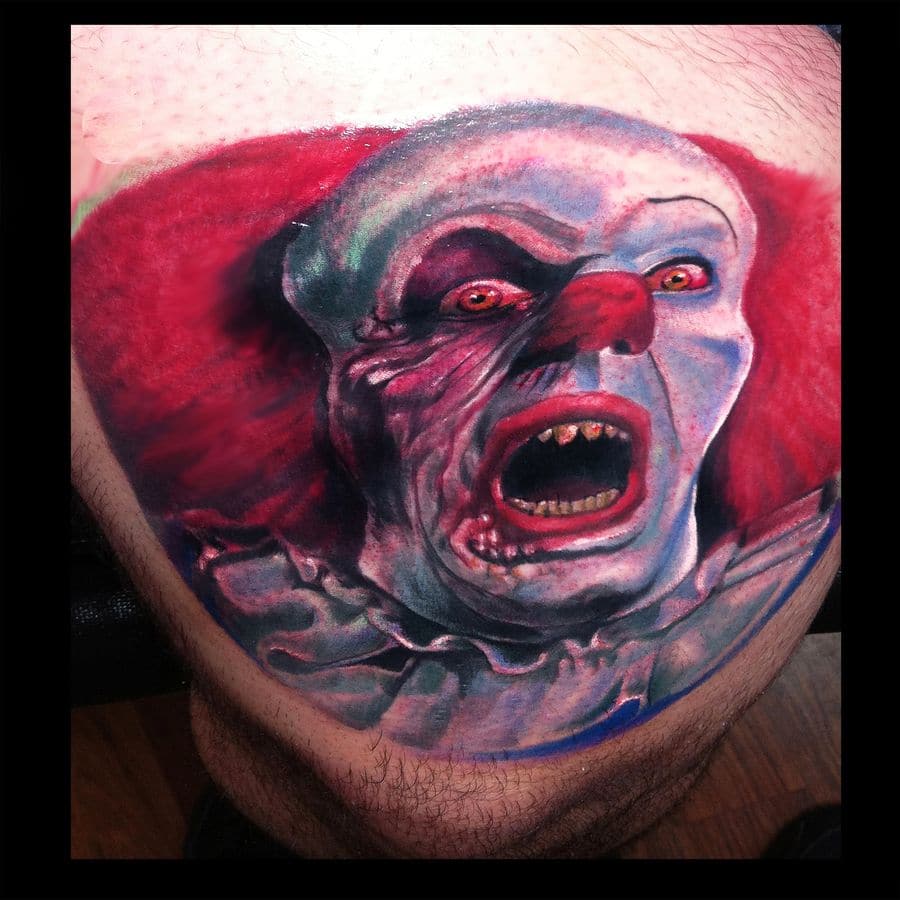 A 9-year-old who owns a lot of plastic toys and his family asks him to refrain from watching scary movies because they cause nightmares. His problem was a recurrent dream where he was attacked by a number of plastic toys.

He was initially taught to cause relaxation with hypnotherapy by visualizing being in a relaxing, comfy area, and also taking notice of exactly and concise their perception was in relation to their senses. what may be regarded with each of their detects. While in hypnosis the children were advised just how to use a causing motion like touching his index finger to his thumb to comfort himself with multiple ways to be relaxed also when he was not utilizing hypnotherapy. Typically, fifteen to twenty minutes were needed in order to advise him in the induction techniques.

The final treatment involved hypnotism which made him believe that all the subjects in his dream are inside a crystal ball. He was then instructed to imagine buying golf clubs and golf balls. Initially, he used to wake up with fright, but later he reported attacking the toys with golf balls and golf clubs along with his friends and defeating them.

Hypnotism works where medicines fail to perform. In extreme cases, this alternative approach may be used in conjunction with a licensed medical professional to rule out any unforeseen issues. However, as the research above indicates, in many circumstances, hypnosis can be a more reliable and safe treatment that brings long-lasting positive effects of the psychological condition(s) like nightmares experienced by the patient.