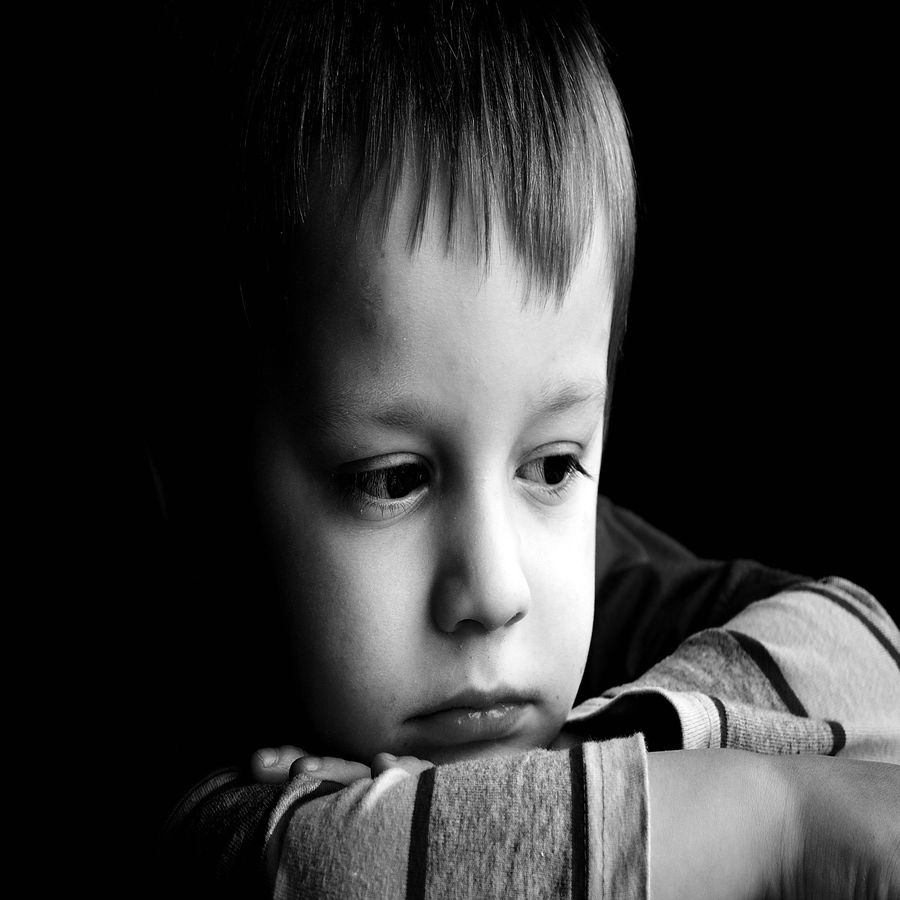 Depression And How It Affects Your Life

The problem with depression is that people fail to categorize it as a clinical disorder. Most of the time, the general public associates it with a person’s inability to cope up with problems and stresses of daily life. The case is not entirely so. Depression is not a state, it is an illness. It is important to realize that a person suffering from depression needs attention, care, therapies or even medication. It is not in their best interest to be around people who mockingly remind them to return to their normal state.

Many feel that depression can easily be dealt with medication, but that doesn’t seem to be a very effective way out of this problem. A nicer and easier treatment of depression is through hypnotherapy which employs cognitive behavioral therapy to treat depression at all levels. The underlying statement for this treatment is to consider a past case in studying a current case of depression.

Studying clinical data and comparing it to prior results of another clinical study is called benchmarking. It is quite a straightforward way of presenting the results and makes it quite easy to provide a verdict or treatment for a particular case. This treatment is highly effective in determining whether hypnosis can be used in treating depression or not.

The following case studies will help in the determination of a conclusion whether evidence-based psychotherapy is effective for depression patients or not:

How To Deal With Depression And Complex Situations In Life

This is a part of a study carried out by Dobbin, Maxwell, and Elton in 2009 where they used benchmarking in order to diagnose a treatment for other depressed patients. They had a sample of fifty students who were given DVD’s which they could watch from home. The DVD’s comprised of treatments for similar depression patients and how those patients had reacted to that treatment. The nurses were asked to make regular calls in order to check and monitor the actions and the thought processes of all the patients.

The patients reported self-treatment of the depression symptoms as compared to the similar patients who were part of the earlier study. They showed their effort to cope with their depression while following or refraining from following the footsteps of previous patients. This helped in making them self-treating their depression. 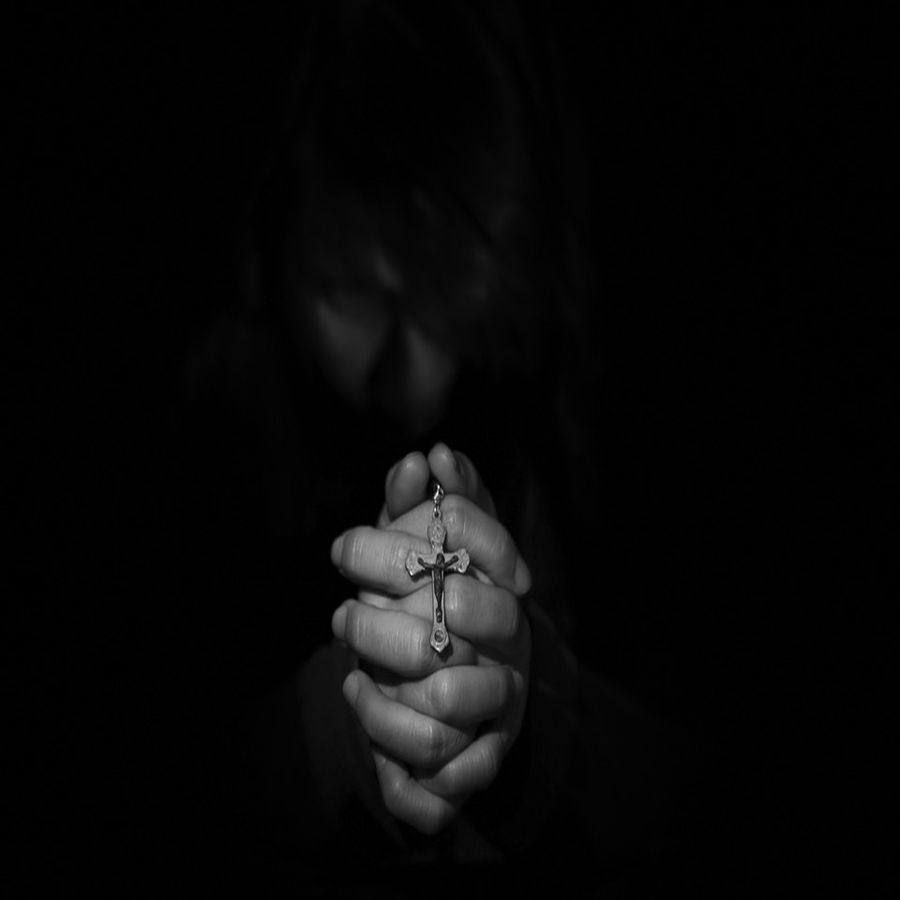 John left his school early because of his lack of interest towards studying and went to work in a factory to continue with a job. It was his mother who looked after both John and his father, but she became ill and died shortly within a time span of two years. After her death, John’s father became a heart patient and all the responsibility was now on John’s shoulder to take care of himself and his father. This caused him anxiety and he found it difficult to continue with his job. He wanted to perform well in his job and be more social but his father’s health kept him worrying. He was unable to focus on anything because his thoughts always wandered towards his father. Apart from worrying about his father, he still grieved about the death of his mother.

John’s treatment basically involved employing various techniques of Cognitive Behavioral Therapy to assess all his problems and to provide a solution for them. This meant that John’s complete personal, work and medical history were required which could be used in order to diagnose his problem and in order to come up with a treatment for it. This was done by conducting multiple sessions with John and observing his behavior.

At first, he was nervous as he avoided direct eye contact. He was asked to fill in some form’s Back’s DBI, HAD, and HID so that his level of anxiety can be determined. He had not much difficulty in filling out those forms and this activity was followed by an interview. In this interview, John said that he had problems with sleeping and when he gets anxious, his mind got fuzzy with thoughts making it difficult for him to talk and causing him to muddle all his words.

A strategy was adopted which required devising different goals for John at different levels and meeting them so that he can get back to normal life. These goals included adopting normal sleeping patterns and getting rid of physical symptoms that caused him anxiety. John was asked to meet these small goals so that the larger goal of eliminating anxiety and depression from his life could be met.

Help Your Depression With a Certified Hypnotherapist

John’s example can be perfectly used in treating patients that exhibit similar kind of physical and mental symptoms. His study can be used a benchmark to treat future cases and gaining results in a comparatively shorter period of time.

CBT and Hypnosis are far superior in treating depression as compared to all the anti-depressant pills because there are no side effects. Though the process can be a bit time consuming, it does not involve any dependability or addiction from the patient and the effects are for the long run.

Tagged with: Evidence-Based Hypnotherapy for Depression