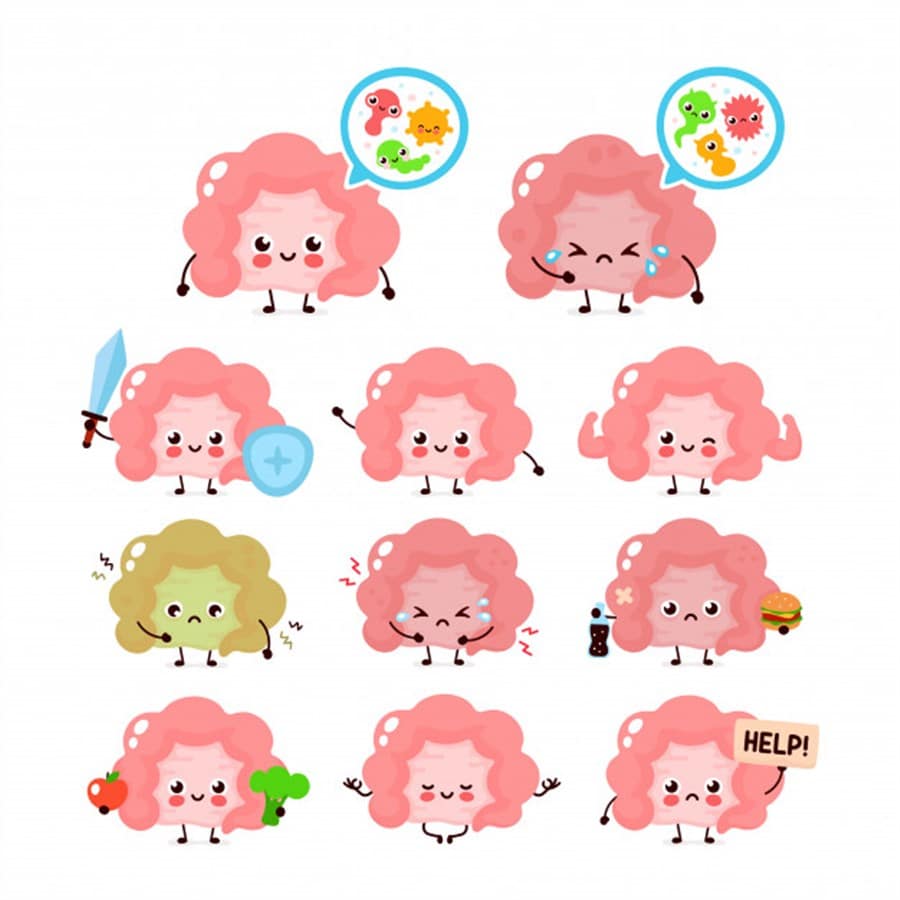 With all the sheltering in place snacking going on, your body may require a tune-up. Did you go overboard with the chips, salsa, and hot dogs? Is this the new normal eating these types of treats or is it a part of your old daily lifestyle? This article will look at recent research highlighting how gut-directed hypnotherapy can offer relief to those with irritable bowel syndrome.

What Are Some Of The Common Signs And Symptoms That May Exhibit Themselves Around Gastrointestinal Disorders?

As we age, many become upset because their body does not rebound as quickly as it did once upon a time. These disorders in the gastrointestinal tract may feel “normal”, but the system is not working as effectively as it should. Factors that exist that can throw the gastrointestinal track out of whack if a person has a perpetual diet that is low in fiber.

Many jobs today have us sitting for most of the day and the sedentary lifestyle is not helping these gastrointestinal problems. Putting off the gym after work because of sitting in traffic during our daily commute does not help either. As a child, getting ice cream was a treat every once in a while. Large consumption of dairy products can exacerbate this problem, as well.

Can you remember the good old days that were relatively stress-free as a child? Does being connected to social media add to our ongoing stress with daily life? Bombarded by News outlets 24 hours a day can also contribute to functional disorders in the gastrointestinal tract. The immediate response may be to head to the local drugstore and buy laxatives. The overuse of the stool softeners can make the muscles in the bowels weak if taken for an extended period.

How Can I Strengthen My Digestive System?

A recent study sought to compare whether patients with irritable bowel syndrome could use gut-directed hypnotherapy versus their counterparts that did not receive this alternative treatment. The group that participated in this research were women over the age of forty. Those that were in the therapy group experienced weekly sessions with a clinical hypnotherapist for a period of ten weeks.

They were also taught to perform self-hypnosis while they were at home. Their counterparts in the control group only had support sessions combined with their existing medical treatment to deal with their irritable bowels. All of the patients had to fill out questionnaires about any symptoms that they were experiencing. This was before the treatment began and after the completion of the study.

The patients that had received the ten weeks of hypnosis sessions had a positive response to the treatment. This was versus those that did not receive hypnosis treatment. The range was over ten percent greater and response to lesser symptoms exhibited after the implementation of the treatment. Similar results were consistent in a separate study with this institution for women over the age of forty-five. 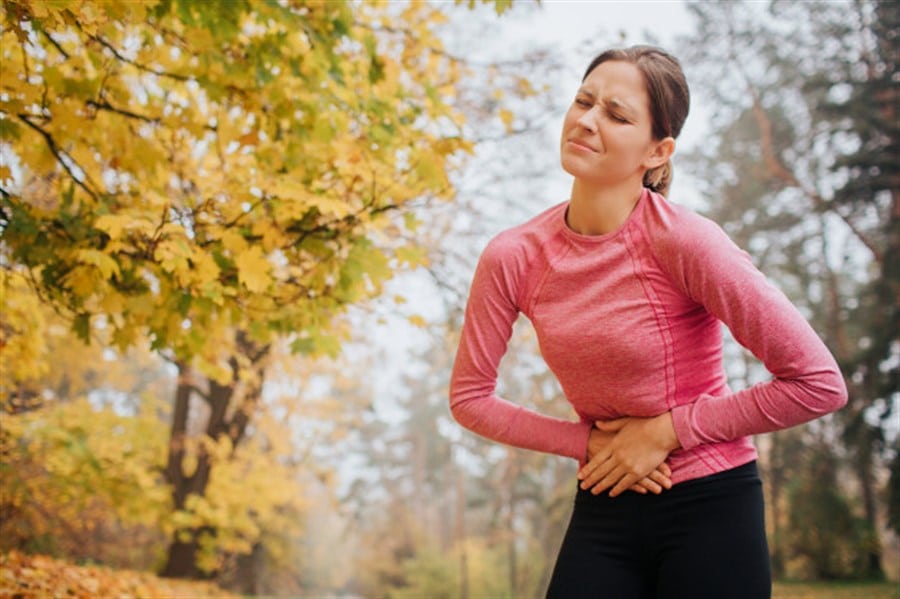 Instead of the ten weeks like the prior study, these participants were under evaluation for a period of three months where they could receive instruction for gut-directed hypnotherapy versus the control group. The control group also received a combination of greater education for a healthy diet along with support from the nursing staff.

Results in the second group were congruent with the first study. The patients that were in the hypnosis exposure group had reported having a lower amount of symptoms after the three months. This was versus those that only received a dietary education and nursing support to deal with their bowel symptoms.

It is important to note that the patients that received self-hypnosis instruction in conjunction with working with a clinical hypnotherapist had consistent scores one year after the initial study was completed.

How Do You Relieve Gastrointestinal Distress for Children?

Do children sometimes complain about stomach pain just to get out of school? Well, sometimes yes, but this age-old excuse can be masking the fact that there may be a real problem here. Functional pain in the abdomen may truly exist for them. Researchers in this study were interested in determining whether gut-directed hypnotherapy was efficacious for adolescents and younger children as it is for adults.

Many positive outcomes from this study came to light, and include an improved state of well-being for the children, decreasing time away from school due to sickness, also, to minimize reporting of abdominal pain. Researchers cross-referenced over five hundred studies within the last ten years. A total of one hundred eight patients had identical similarities in the outcome.

The most striking outcome was with a single clinical hypnotherapist that worked with seventy-four children under the age of eighteen. The protocol given to the children was consistent and emphasized a better feeling in the abdominal area. This was after formulating mental pictures to induce a relaxed state. While in the relaxed state, these children were giving coping skills and which they would feel greater control over their immediate environment.

The sessions lasted for a twelve-week period. All of the children were given audio files where they could practice self-hypnosis while they were at home. They were instructed to listen to the audio files for at least five days out of the week.

The children and the primary study did report that they had an improved self-image and their quality of life also reflected that Improvement. Researchers were unable to demonstrate the level of absenteeism from school as a result of the treatment. Side effects were also not reported in this study.

While there are several positive cases of gut-directed hypnotherapy used for the treatment of irritable bowel syndrome for adults, there is limited research with regards to long-lasting results for children. Researchers concluded that additional research is needed highlighting individual treatment versus treatment in a group setting as it relates to results for children.