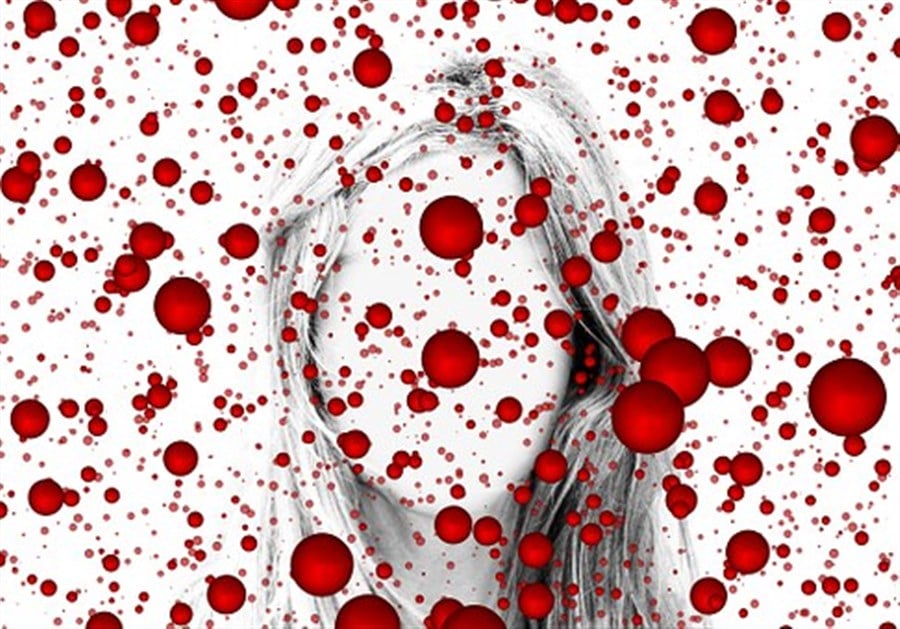 Have you ever noticed an instance where it appears that someone may be staring blankly at nothing in particular? They could be daydreaming like many of us did as children. Other times there may be instances where they are having a seizure of some sort. Epilepsy is when there are abnormal activity and the brain where a person may have a seizure or experience unfamiliar Sensations in their body. There are other times where a person may not realize where they are at that moment. Can hypnosis be used to treat certain aspects related to epilepsy? This article will explore randomized trials where researchers sought to answer this question.

What are some of the symptoms that a person should be aware of so they may notice if they or someone they love is having a seizure? Staring blankly into space is a symptom that is associated with epilepsy. There may be other times when a person cannot control the twitching in their legs and arms.

A one-off instance does not necessarily indicate that a person is having an epileptic seizure. If there are more than two seizures that happen within a short period of time, then there may be a reason to speak with your primary physician to get the proper diagnosis.

There have been many pharmacological treatments on the market that have been used to treat epilepsy symptoms for some time now. There are some individuals that may take medicine throughout their whole lives if the seizures continue to happen. There are others where they may outgrow the symptoms over time. There happen to be some children that may have had seizures as a child, but they haven’t experienced any of the conditions now that they are adults.

Researchers have understood that it is commonplace for a person with neuro disorders to experience a loss of awareness or boundaries from time to time. They have been unable to actually pinpoint the underlying mechanisms of the brain that would trigger such a condition. In this research study, they set out to pinpoint the underlying mechanisms of the brain that triggers such conditions. They enlisted eighteen highly hypnotically suggestible patience to take part and incorporating a combination of an MRI along with using highly suggestible automatic writing methods.

The combination would be able to identify whether or not the lack of awareness could be measured and ultimately modeled to better understand when a person loses their train of thought.

Each participant was instructed to wear a combination of earplugs along with sizable headphones so that their hearing was protected from any outside noise coming from the MRI scanner. They had access to instructions from the facilitator in the control room who was using a microphone.

They would receive a number of suggestions where they would potentially start automatic writing while under hypnosis. Each instruction that they were given were given in random order so they could rule out any predictable outcomes amongst the participants.

After a second session, each participant would lay on their back and focus their eyes on a target that was highlighted on a covered background. During this time, they were given the suggestion that their eyes would close automatically.

There were two follow-up sessions in which similar instructions were given by the clinical hypnotherapist. During each session, there was a reduction of awareness in each of the participants where they were completely able to complete all of the suggestions that were given.

The suggestions also included a loss of control of thought where their awareness was reduced. A significant portion of reduction was specifically happening while each participant was under hypnotic induction. The MRI was able to identify each individual’s awareness both when they conducted automatic writing while they had reduced awareness compared to the automatic writing when they were not under those specific conditions.

Researchers felt that the combination of using an MRI along with hypnotic suggestions for automatic writing proved beneficial to determine a patient’s awareness or lack thereof wall under hypnotic instruction. The posterior parietal regions of the brain were identified as the major areas where the lack of awareness was generated both in the involuntary and voluntary thoughts during the study. This also provided insight for future studies where researchers would be able to measure whether the level of awareness can also be triggered and those individuals who are not highly hypnotizable. 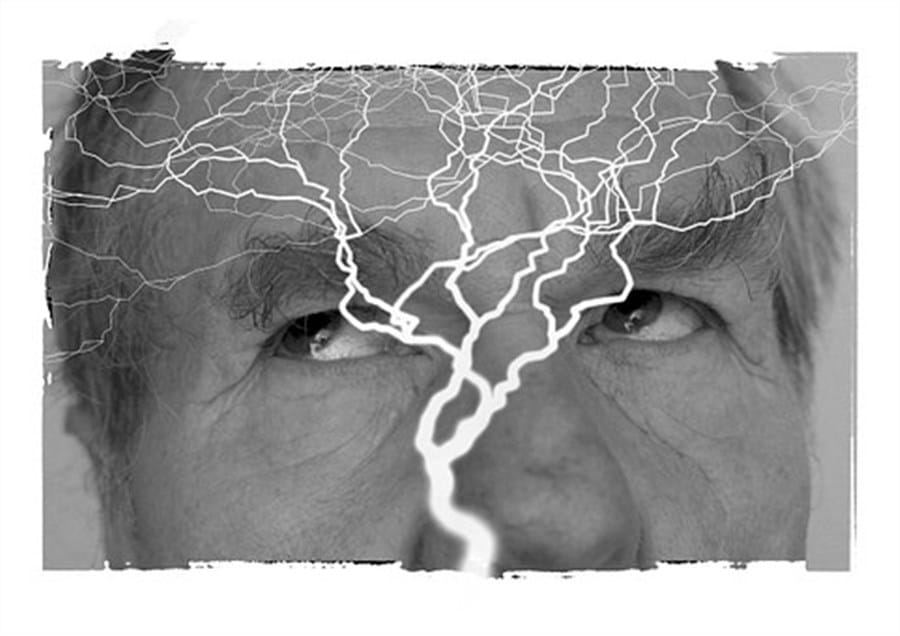 Getting Misdiagnosed with Epileptic Seizures?

In this study, there were two separate groups that were open to receiving weekly hypnosis sessions from a therapist for the course of two months. All of these individuals had issues with having a loss of awareness and involuntary muscle movements on numerous occasions.

Eight people in the group had specifically been diagnosed with having nonepileptic seizures in the past. Other symptoms that were observed in the trial group were people that had previously experienced tremors along with difficulty walking. None of the individuals that participated in each study received any additional psychotherapy interventions while they were taking part in this study. It is also important to note that more than half of the participants were currently taking psychotropic medications before the study began.

Since this was a mixed group of individuals who actually had epileptic seizures in those that did not, researchers felt that the outcome was biased due to the mixture of participants in the study. They felt that future studies should include only those that have exhibited non-epileptic seizures in the future to determine its validity and longevity as a successful treatment.

Additional limitations of this study would include the willingness of an individual to get treatment for non-epileptic seizures only when they were in crisis. Often times they would have a tendency to push away support whenever it was offered as a preventative measure. Additional research was recommended to get a greater body of positive outcomes which could help psychiatrists and psychologists alike so that they would no longer misdiagnose individuals for having epilepsy.