Depression and the Journey Within 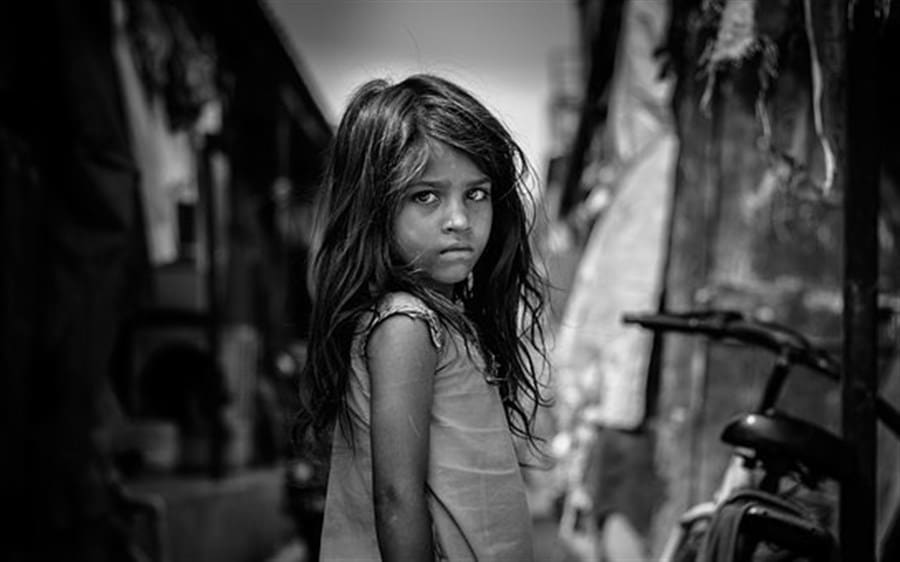 Many people remember that unforgettable scene in the movie Office Space when Jennifer Aniston was asked if she was having a case of the Mondays. Why do many people dislike Monday? Some people feel like every day is Monday and cannot seem to get out of their proverbial funk. In extreme cases, it is also known as clinical depression. This article will look at recent case studies where clinical hypnotherapy was used to successfully help patients get to the root of their depression.

You or someone that you know may be experiencing symptoms of despondency:

If you are exhibiting any of these symptoms for at least 14 days, it may be time to seek treatment.

Saving Yourself From Anxiety And Depression

Researchers in this study wanted to measure the effectiveness of complementary alternative treatments like hypnotherapy in a combination of traditional medicine for cancer patients nearing the end of their lives. Their strategy consisted of multiple stages where patients were given traditional medication to deal with delirium and other anxiety-related disorders if their life expectancy was greater than thirty to forty-five days.

Their initial findings were mixed with regards to whether that would be the primary and only modality for treatment. They found that a combination of including psychiatric medication along with hypnotherapy had proven beneficial and dealing with depression.

Hypnotherapy was used as a means to tackle psychosocial therapy as an intervention by combining communication with the patients to relieve high levels of distress and depression due to their inevitable outcome.

Patients were given up to four hourly hypnotherapy sessions because they were unable to get a good night’s rest due to ongoing depression and anxiety symptoms. There were marked improvements with the sleep levels that were measured after the second hourly session.

Over ninety percent of the patients noted improved sleep patterns after the fourth session. Researchers concluded that hypnotherapy should be recommended as a treatment for sleep disharmony due to anxiety associated with having a cancer-related illness. Additional studies were recommended to include larger population sizes to determine long-term effects with reducing depression. 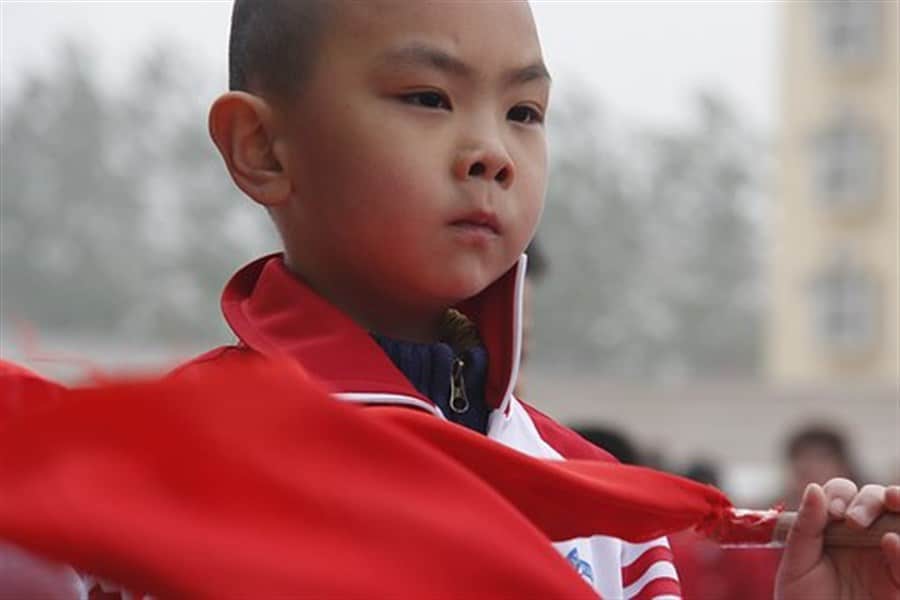 Fear and Causes of Depression

Researchers in this study wanted to address using hypnotherapy and guided meditation to help patients with generalized anxiety and depression symptoms. The need for this research was urgent due to many of the patients that tend to be under-diagnosed whenever they go to their primary physician. This leads to ongoing issues spread out over time that can often be treated when it is too late.

Margaret was a 48-year-old dentist who undiagnosed by her primary physician. For over a period of seven months, she complained about not being able to sleep and having an ongoing feeling that her husband was going to die in an accident on his way to work. As a result, her work regimen was negatively affected and she had to call in sick on many occasions. Her physician did not pinpoint any noticeable traits and her medical history was flawless.

After being prescribed a pill for her anxiety, she felt the negative side effects of taking the pill every day for four weeks. Margaret also felt that taking this pill was going to negatively affect her work and so she had stopped taking it before her prescription was finished. She also did not report having any withdrawal from not taking the pill.

As a result, Margaret also encouraged to take weekly sessions that included a combination of hypnotherapy and cognitive behavioral therapy. The combination of the lesser dosage of her prescription along with the complementary alternative medicine treatment, she was able to resolve her issues of anxiety and depression after seven weeks.

In the six months following the initial sessions, Margaret’s dosage continued to be reduced. She reported that she did not feel the high levels of anxiety or depression and had consistent feedback at the 12-month follow-up as well.

Researchers noted that the combination of traditional treatment along with psycho-social therapy can prove beneficial for patients dealing with depression. Additional research needs to be conducted with larger groups since individuals tend to show varying degrees of success based on specific levels of depression that they may have.

It must also be taking into consideration how an individual person responds to treatment based on age. Would the older population greater than sixty-five respond as positively as their younger counterparts? These questions will have to be addressed in the near future with additional research studies.

Tagged with: Depression and the Journey Within, hypnosis, hypnosis depression