Hypnosis for Sugar Addiction – Does it Work? 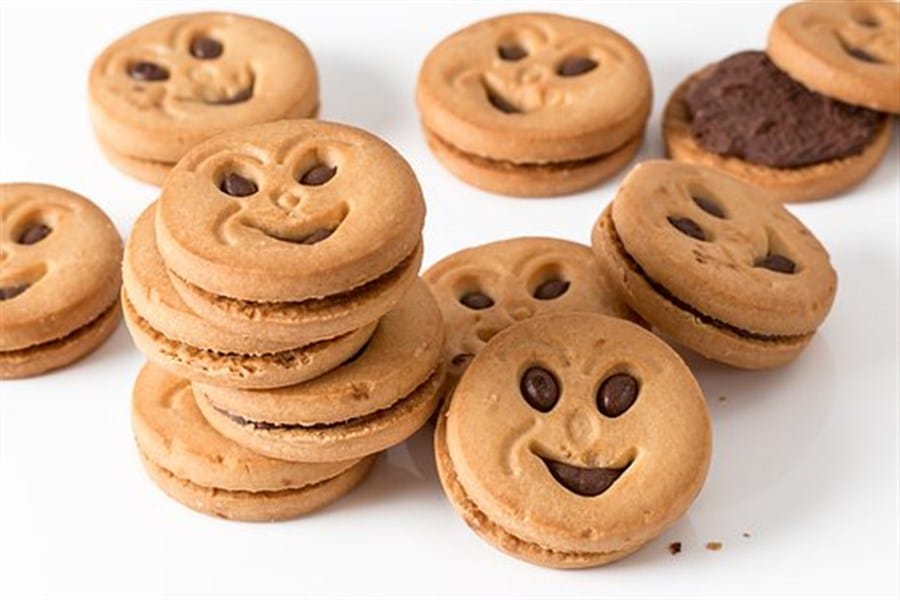 Halloween was the beginning of a fun and frolicking holiday season. Many adults remember the famous or infamous Charlie Brown Halloween special we’re all of the kids get to dress up in their favorite costumes to get candy. As adults, we may continue to reward our behavior by fulfilling our sugar addictions. Can they ever be overcome? This article will look at research highlighting where hypnosis was used for sugar addiction and its positive results.

Do I Have A Sugar Addiction?

Unfortunately, it seems like sugar is in everything that we put in our mouths these days. The harmless iced coffee drink that we have in the morning has sugar. What about the obvious pies, cookies, and cakes?

Did you know that the body also metabolizes processed food and other refined grains into sugar as well? If you are one of the 75% of those in America that consume sugar in excess, you may be classified as an individual that has to overcome a sugar addiction. This is not an article about quitting sugar altogether, but moderation is highly suggested.

Please don’t take my soda! This was the sentiment of a forty-year-old woman in this case study who could not let a day go by without having her favorite Cola. She did not drink alcohol or coffee for that matter.

However, she did combine her cola usage with over twenty cigarettes a day. She felt that this combination kept her energy at a high level while working as a waitress for over twenty years. There was a period where she tried to curb her consumption once she had children, but the energy levels remained below normal. Soda was often used as a boost of energy and she felt a lot better in her mind after taking part in this daily ritual.

Before seeking alternative methods, she was prescribed medication to address her depression for a period of seven years. Not only did she experience bad side effects of low energy, but she was also unable to sleep and thoughts of suicide continued to permeate her waking hours. This also contributed to a lack of concentration and her children felt the lack of attention as well. 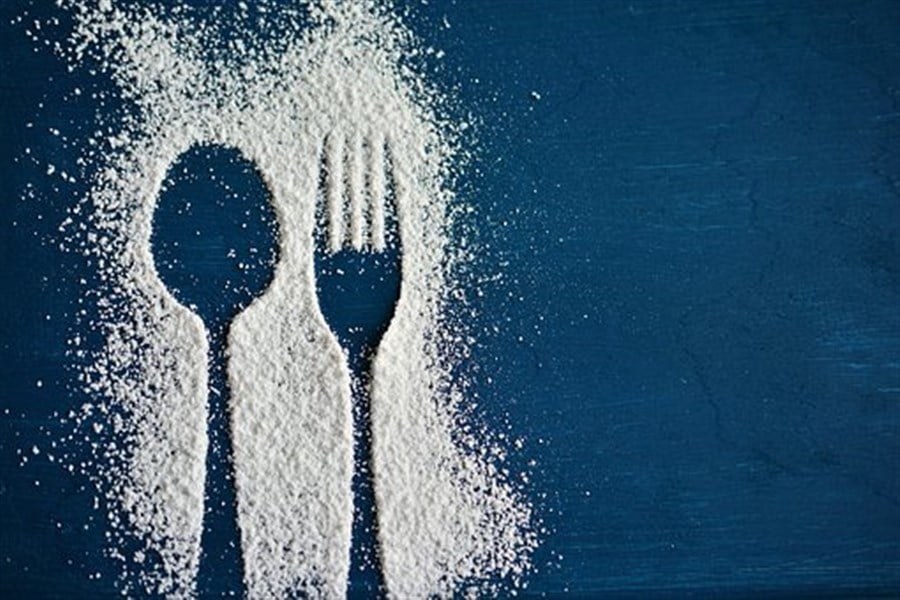 How Do I Detox From Sugar?

For six months, the patient endured hourly visualization exercises where she would imagine her brain cramping due to her cola consumption. This exercise was consistent due to her intention of stopping the drinking of cola permanently. However, the Cravings would come back soon after.

In addition to the visualization sessions, she was also guided to put ice cubes in her drink to lessen The Taste and to slowly wean off of drinking Cola. After six months, her consumption of cola was kept to a minimum and she improved concentration helped in the rearing of her children.

Researchers concluded that caffeine and colas can exacerbate sleeping disorders as well as anxiety that are induced by the caffeine. This leads to increased dependency which exacerbates the symptoms highlighted above. Incorporating hypnosis and visualization techniques in combination with traditional treatment was the prescribed path for success.

Nutrition consultants in Copenhagen I’ve also seen an increase of clients that are open to working with a clinical hypnotherapist and other alternative remedies to decrease their sugar consumption with carbonated water. Many of these clients are drinking several leaders of this beverage each and every day. Not having it would cause extreme withdrawals as their body needs an additional boost.

Negative withdrawal symptoms would include fatigue, headaches, and feelings of depression. They feel that there are no better alternatives to keep up with the demands of life. Hypnotists at the Department of Human Nutrition at the University of Copenhagen provided hypnotherapy one-on-one as well as Downloads on their website.

Are Additives to Blame?

Can the foods that we eat trigger food and sugar addiction? Researchers in this study highlighted several carbohydrates versus Alternatives that were more nutritious and provided protein. Were we able to make the correct choice in this double-blind study?

Many argue that it is not the foods that we eat, but rather the additives that are a part of our consumption that contributes to abuse. These additives contribute to addictive behavior and can it also stimulate the brain to promote overeating of these foods and sugars?

Animal models exhibited similar parallels as their human counterparts.  This was with relation to binging and withdrawal behavior associated with excessive sugar consumption.  Dopamine and opioid receptors we’re also heightened during this process. These commonalities also suggest a greater probability of sugar dependency.

The other hypothesis showed that the candidates would increase their potential to abuse carbohydrates.  This especially happened if they were in a negative mood. Whether taking the time to drink a sugary substance or snack would positively enhance their mood initially. To keep that feeling going would often lead to abuse.

Ultimately, all of the candidates chose the carbohydrates and sugary treats over the balanced beverage when conducting the double-blind study.

How Can You Survive 7 Days Without Sugar?

Julie found herself in a predicament when her husband won a trip to Hawaii. She was excited to go but did not want to show off her body and a bathing suit.

Julie was a stay-at-home mom.  She had continually gained weight over the years.  This started after her first and second child was born.

She was introduced to a clinical hypnotherapist.  This therapist had developed a method of visualization that she had also used on herself. At the young age of 26, the clinical hypnotherapist had to use a pacemaker.  This was due to her excessive consumption of sugar and carbs in her diet. This lifestyle change enabled her to turn her life around in a positive direction.  She wanted to use the same message with her patients.

After the initial hypnotherapy session, Julie reported that she had developed a taste for spinach unlike ever before. After the second session, she also mentioned that she only had eaten only a quarter of what she usually had for daily consumption. There were no cravings for soda anymore and Julie had a desire to only eat healthy food.

Julie went on to lose over 150 lbs. and was also to keep that weight off for more than three years.

Battling the sugar wars can be quite difficult if you are trying to do it alone. It is best to speak with your primary practitioner and complement suggestions given by a clinical hypnotherapist for sugar addiction to stomp out those cravings once and for all.

Tagged with: Hypnosis for Sugar Addiction - Does it Work?