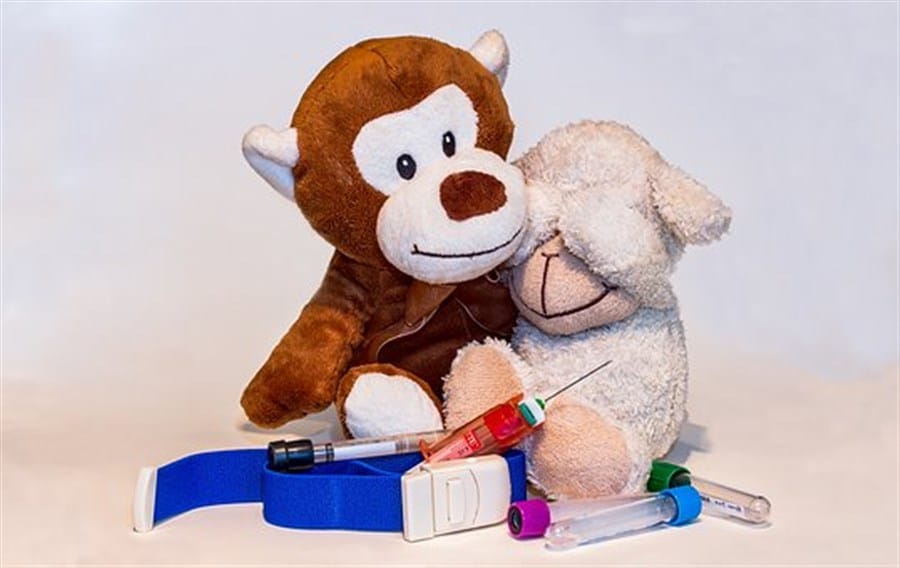 TV fans rushed to their screen of choice last week to watch the latest episode of the final season of Mr. Robot. During this hypnotic experience of gripping suspense, TV viewers cringed at the scene where Elliot was held down and struck with a needle full of heroin. Then the childhood manic memories of trypanophobia, better known as needle phobia rushed the Twitter stream. Did these people ever get over their fears?  This article will explore research recently highlighted to successfully get over their fear of needles with clinical hypnotherapy exercises.

How Do I Get Over My Fear Of Needles?

Fear of needle was common in those who were subjected to venipuncture, blood donation and chronically injected conditions.  As the use of needles in medical settings is ubiquitous, recognizing who is at higher risk of needle fear and needle fear is critical. The patient population can vary in size from those with mild needle fear to those with a high number of needle phobia behaviors, such as being hesitant to be needle inserted or needle removed at the hospital. 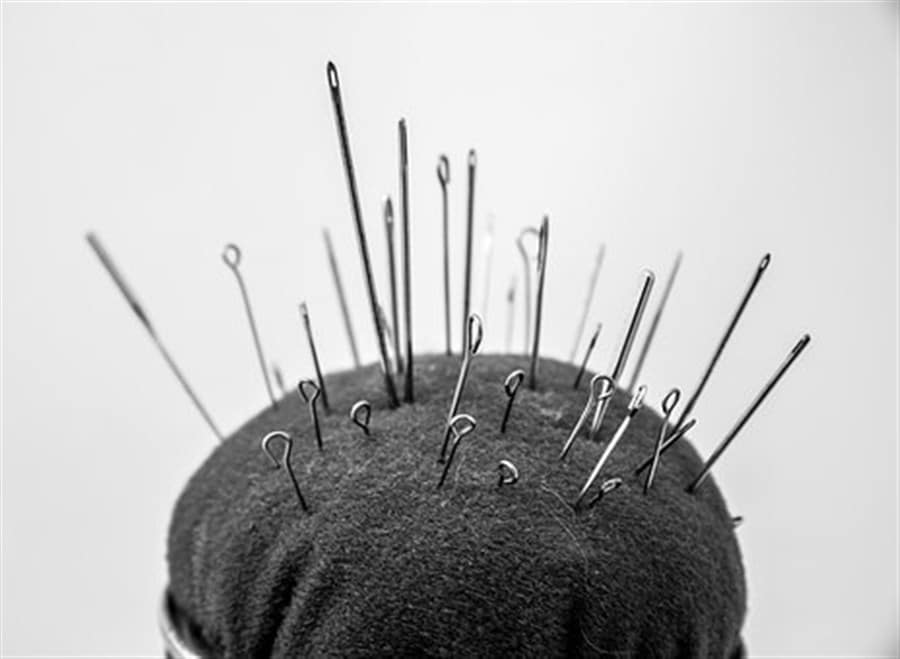 Can Hypnotherapy Help With Fear Of Needles?

A 46-year-old woman, who was diagnosed with multiple myeloma, had to undergo BMAT biannual induction and consolidation chemotherapy. The level of pain, fear and anxiety associated with BMAT had increased. These tests can be quite difficult for patients, especially in the pre-surgery period, so the primary reason is a high rate of non-compliance in some of the tests during the program.

As a result, a 7-month clinical hypnotherapy program (comprised of 7- sixty minute sessions), during which two BMATs were taken. The visual analog scale from 0 to 10 showed symptoms of fear, anxiety, and pain. Patient remarks were reported at the point of each BMAT, at the beginning and two months after the clinical hypnotherapy sessions were administered

After the first injection, there was the largest drop in visual analog scale ratings. Fear was assessed by a reduction of 60%. Anxiety has also been decreased by 60%. The pain level that reduced to a fantastic 70% reduction was most striking.

The patient was also surprised and pleased when the positive effect in her life had been achieved. Although the method was relatively new and not widely used at this time, it had shown great promise and the results were so remarkable in respect thereof, that many have since been encouraged. This was a vast improvement from the first session, when she tearful before the initial clinical hypnosis session, where she reported being “traumatized” and imagining the pain as being “atrocious”.

The goal of this study was to assess the viability, effectiveness and usability of using headsets in virtual reality to alleviate fear and pain in pediatric patients. Research in this area had not been conducted before and the researchers were excited about the prospect of adding the element of “fun” for the children. The study included a 3D virtual reality headset and a smartphone app which allowed kids to choose from a roller coaster ride, a helicopter ride or a hot-air balloon ride.

Once the headset for virtual reality had been mounted, a single injection was given. It took just thirty seconds to complete. Study results revealed that the initial trepidation for the overwhelming number of pediatric subjects was less than suspected versus experiencing actual pain and fear. They expressed a need to be reassured and assured in the medical sense, and especially to be assured of their safety, when administering vaccines. As a result, the surveyed patients said that they would also like to use headphones for their next series of vaccinations.

How Do You Make Needles Not Hurt? Getting Shots without a Needle?

Portal Instruments is a Cambridge, Massachusetts-based start-up medical company. Recently, in South-west Austin, Texas, they launched their needle-free drug delivery system. This innovation impressed everyone and they were awarded an innovation prize as a result.

A computerized piston system is used to supply medication. A lot of needle pain comes from injection, because even after the skin is broken, pressure is applied. The machine changes pressure automatically after the fluid splits in the skin with the device to minimize the painful pressure from a shot.

Getting worked up over the aspect of undergoing a needle shot is no laughing matter. In addition to needle-free shots and virtual reality, clinical hypnotherapy with a licensed hypnotherapist can provide the basis to get over this nagging aggravation of your fear of needles once and for all.

Tagged with: Fear Of Needles Hypnotherapy - Is Trypophobia Real?