Hypnosis For Trauma – Making The Case To Uncover Repressed Memories 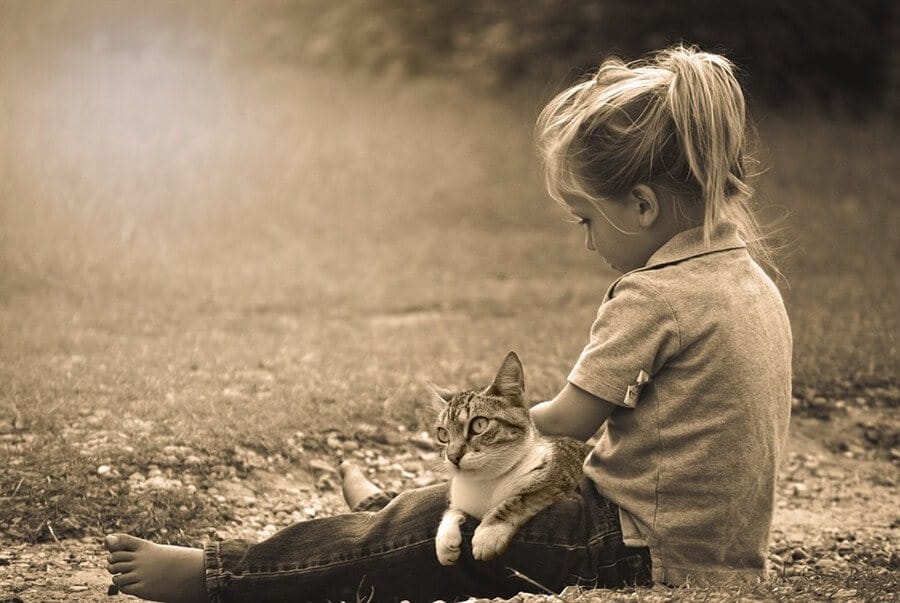 There have been recorded songs throughout time that highlight pain and trauma in a person’s life. One can also search the online forums where people may commiserate together over their collective traumas. What exactly is trauma and how can a person get over it? This article will identify signs and symptoms and a suggested direction towards overcoming the psychological weight that a person feels when dealing with these issues.

Many professionals have a difference of opinion when it comes to the actual definition of the word trauma. The reason why there are varying views with regards to the subject is the fact that each individual subjectively interprets their own experience. Typically, a person may find it difficult to deal with their feelings following a massive turn of events that is outside the norm.

These events may include a person going through a car accident, abuse that was experienced as a child, being in a war-torn environment or any other time that a person may feel powerless and unable to overcome that feeling. As a result, an individual may go into shock where they are unable to respond immediately after the event transpires.

A person can also be negatively affected in the long-term where they typically replay those events over and over for months or even years. This mental strain can also negatively affect a person’s daily relationships with friends, family, and coworkers.

Years of Pain and Frustration?

Abby sought the expertise of a clinical hypnotherapist as she was unable to mentally move on from a disturbing childhood traumatic event that happened when she was merely five years old. She had to endure abuse from an older male friend of the family for a period of eighteen months. She suffered in silence for over eleven years before bringing this matter to her mother’s attention.

Abby also mentioned during her first hypnotherapy session that she had ongoing issues for dealing with depression and low self-esteem and her personal relationships suffered as a result. However, she was determined to not let her fear and anxiety rule her life anymore. She also completed questionnaires both before and after treatment was completed to measure her level of comfortability after her hypnosis sessions.

During her sessions, Abby was able to establish boundaries that she could implement in both her personal and professional lives. In addition, she was able to forge a healthier relationship with her parents as a result where they understood that she would not participate any further in any of their ongoing dysfunctional behavior as well.

It is important to note that the clinical hypnotherapist also specifically tailored Abby’s sessions so that they would address her own unique experience. This further increased the trust and rapport that Abby was able to establish with her clinician. Researchers concluded that the hypnotherapy sessions with Abby were successful as she was now able to focus on establishing goals for the future which she had never done up to this point. She personally felt that she was able to leave that dark chapter in her life and her mental well-being benefited as a result both immediately after her hypnotherapy sessions ended along with the 6-month follow-up.

There is a general consensus that a person that seeks therapy in a quiet comfortable environment should have a positive outcome, as is usually the case with smoking or over-eating. However, there are many detractors that seek to disprove that progressive hypnosis should be used as a viable option to overcome traumatic periods in a person’s life. 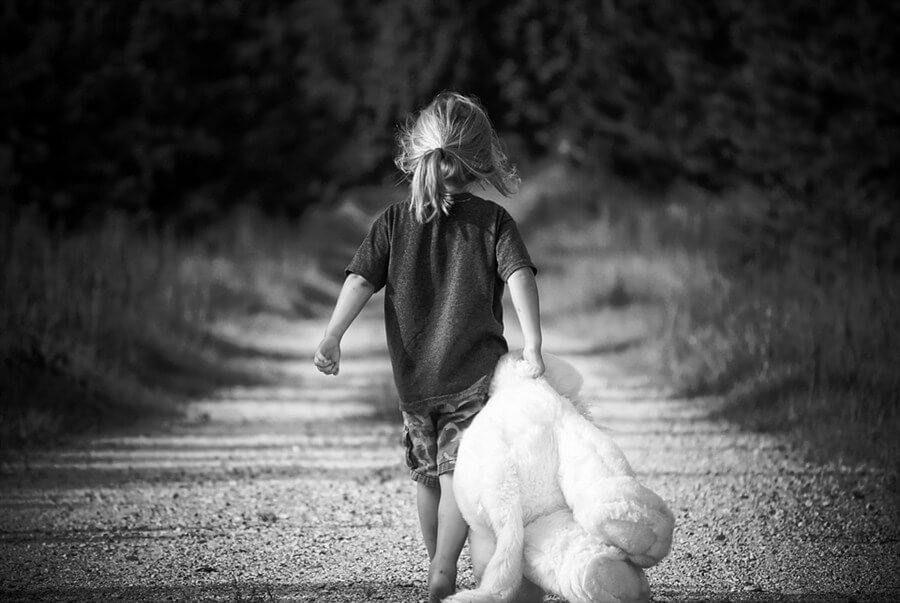 True and Accurate Vs. False Memories

There have been questions in the public spotlight as of late as to the validity of uncovering false memories with regards to traumatic experiences.  On one hand, you have adults repressed memories so far embedded in the subconscious that they can not remember if the event even happened at all. There are also been examples of men and women being falsely accused and sent to prison based off a person’s progressed memory. Did this really happen or not?

In one case, there were a group of women who participated in a study to determine whether or not they were abused as children. While they were going through regression during their first hypnotherapy session, they individually uncovered that they had repressed a memory of abuse that they experience by going to the same medical establishment. During a follow-up session, it was discovered that a large portion of the women had in fact been abused as children.

Since there are cases for and against this highly debated topic that will continue in the foreseeable future, many incidents that are brought up by adults against their accusers are addressed in civil court versus criminal court due to the inability to have physical proof of the transgression. The traditional statute of limitations has also been increased so that individual states can determine whether or not to prosecute a person’s alleged abuser many years after the alleged incident.  While they jury is still out on a definite definition of an individual’s level of trauma, it must be acknowledged that a person seeks professional help to deal with ongoing mental health issues that may be buried deep inside one’s psyche.

Tagged with: Hypnosis For Trauma