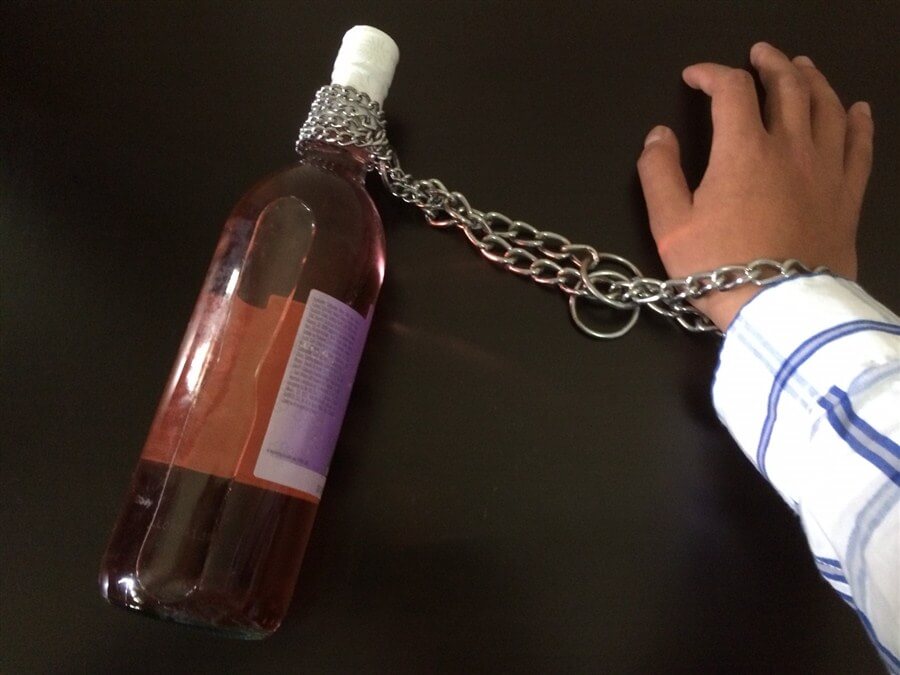 Many people feel that dealing with alcohol or drug abuse can be a simple as quitting cold turkey whenever presented with the tempting opportunity to engage in destructive behavior.  If the solution was that simple, the topic of relapse prevention would not exist. However, there are many alternative methods that exist today so that a person does not feel that they are alone when they are faced with kicking bad habits.

Typically, there are three levels that have to be factored in when dealing with relapsing. The three levels or phases that a person goes through with regards to relapsing are the emotional, physical and mental levels of relapse. When a person is undergoing the first level that deals with emotion, they may feel that they are unable to control their moods. Mood swings are common where there are high levels of anxiety and discontent.

This person may also feel that they are alone and feel that they cannot seek the help that they need. The second level deals with the tug of war that is happening between a person’s two ears. This can be considered the battle between good and evil where a person may want to go back to their abusive Behavior with alcohol or narcotics, but there is the other side that is encouraging the person not to go that route.

There are maybe instances where a person may tend to glamorize past use where they may have felt that they were the life of the party. In contrast to the current situation, the past may seem like an ideal escape. This second level can be quite difficult as the decision to digress into past behavior may seem insurmountable.

The third level is self-explanatory where a person may actually relapse back into the destructive cycle of abuse. They may also start hanging out with negative influences in their lives that are dealing with demons of Their Own. This moment can be the most crucial in a person’s life where they must feel that there are other productive solutions out there that they must incorporate into their lives.

Patients in this study were selected from the outpatient substance abuse Clinic at the Midwest Veterans Administration Medical Center. These veterans chose to volunteer for these studies to determine whether or not hypnosis could be used to successfully prevent relapse episodes dealing with alcohol abuse.

There were nineteen participants between the ages of 30 and 65 and they were able to measure their level of dependency during this research study. Eight of the nineteen participants also mentioned that they had differing levels of drug abuse in their past as well, but there the main demon that they dealt with was their dependence on alcohol. In order to participate in this study, each participant had to report up to seven weeks of sobriety prior to beginning this program.

As a reward, each participant would also receive coupons to local restaurants that they would redeem after each hypnosis session. After each hypnotherapy session, each participant also received a situational confidence questionnaire and which they would self-report their growing ability to deal with situations in which alcohol was present. As the study continued over time, there was a greater number of self-reporting highlighting positive reaction in which each participant was able to deny the experience of drinking even when alcohol was present.

Researchers concluded that there was a positive correlation between receiving hypnotherapy treatments in addition to employing the standard questionnaires as a way to empower each of the veterans to have greater confidence and being in control of their destiny. They no longer felt that they were victims of bad luck or external forces. In this case study, researchers wanted to determine whether cognitive hypnotherapy could be used for relapse prevention for those dealing with depression. 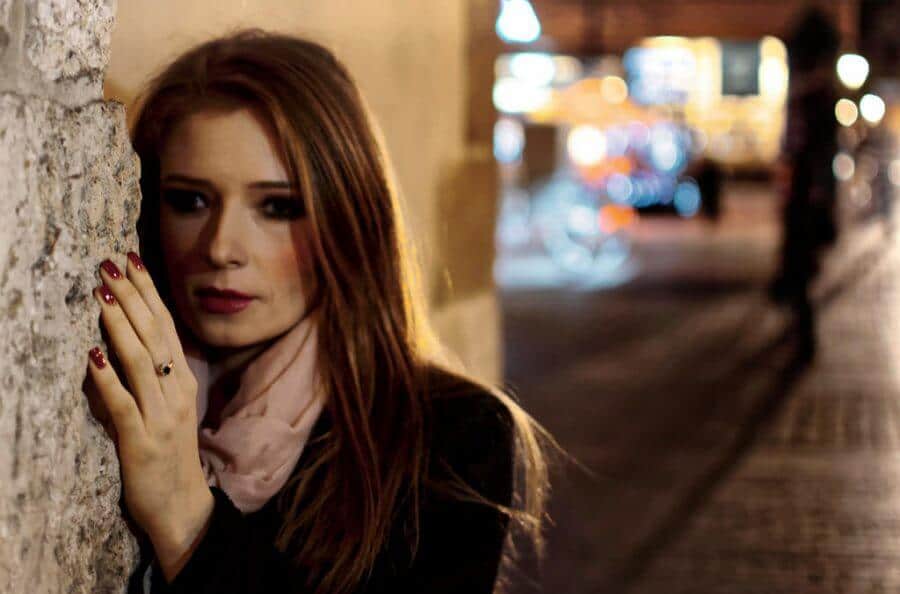 John’s response to the hypnotherapy sessions was also highlighted in this study since he was a middle-aged engineer who had expressed dealing with high levels of anxiety throughout his entire life. Before starting the treatment, John had expressed deep disbelief and skepticism towards this type of treatment. The suggestion from his primary practitioner suggestion had pointed him in the right direction as he was looking to lessen the dosage of his anti-anxiety medication.

After the study had finished, John had a new lease on life and couldn’t wait to share his experience with his friends and family. He believed that the Improvement that he received was second to none as he felt that he was a lost cause beyond any type of relief. With a renewed sense of confidence, John is now able to attend social events without the feeling of anxiety or depression and did not report any levels of relapsing after the eight months follow-up.

Dealing with anxiety and substance abuse can make a person feel that they are the only person in the world.  In many cases, that person goes back and forth between sobriety followed by backsliding into old habits.  Same issues can be said with a person that constantly deals with anxiety on a regular basis.  Seeking professional assistance to help with relapse prevention may be the correct decision to get a person’s life back on the right track.