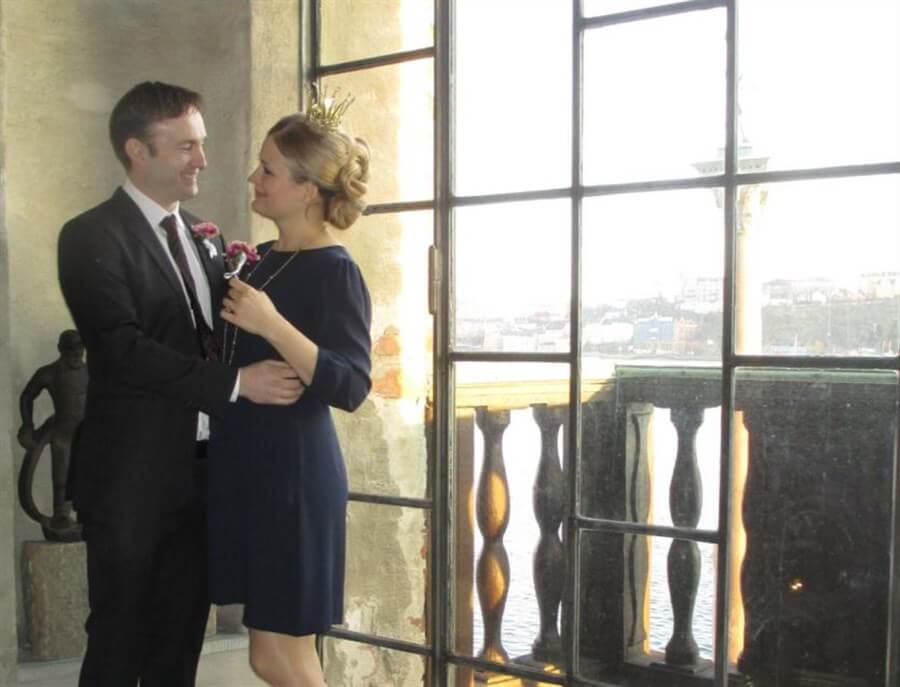 There are times when relationships seem like they don’t want to run their true course. At times like this, in order to save their marriage, both partners can go for marriage counseling. Most times, asking for relationship advice might seem like a difficult task, but if both partners are willing to make their relationships become successful and dealing with their problems, hypnotherapy can help in a lot of ways.

By using hypnosis during marriage counseling, the point of view of both partners can be changed in order to enable the healing of their damaged relationship or the stabilization of a simple healthy and positive relationship.

The use of hypnotherapy during marriage counseling can allow both partners to re-evaluate major events, to see things from a different perspective, and to gain more respect for each other’s position. Hypnosis can help re-captivate lost feelings of love, romance, commitment, and friendship, making it possible for healing to happen in the here and now.

Below is a case study depicting the help of hypnosis in marriage counseling issues:

Can the stigma of negative self-esteem impact a person’s marriage? In this research study, there were eleven men who participated in the study who reported having varying levels of complicated issues dealing with their spouses. They had previously reported levels of negative mindsets and were anxious to seek a resolution to improve their married lives. 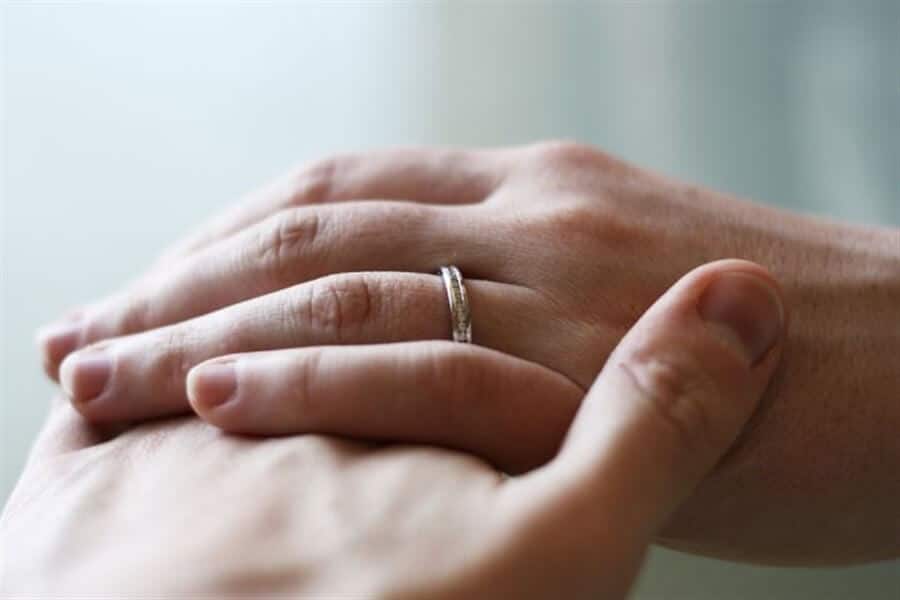 When did these issues dealing with self-esteem first arise? Many of the men thought they were dealing with surface-level issues that kept having reoccurring and detrimental effects. It was not until they were able to speak with a licensed hypnotherapist that they were able to uncover the root of their poor self-images of themselves. That self-concept that they were dealing with could have surfaced in early childhood where they had negative thoughts about their body, how they saw the world or how they could have had a somewhat negative relationship with their parents during their child-rearing years.

The feedback from the eleven men proved very favorable since they were open to giving great descriptive detail about their self-concept issues. Upon further introspection, they were able to uncover histories of dealing with how they were raised, whether or not they had a positive or negative associated with their religious background or if they had witnessed healthy relationships while they were growing up.

Their subsequent sessions were based on teaching self-hypnosis techniques and which they were able to develop tests related to word association. They were also given instructions to deal with dream analysis. During their initial hypnosis session, each subject was recommended to envision a blackboard where they were able to label situations in their lives in which an incident may have been less than favorable.

The blackboard was used so that they could mentally erase that incident that was bringing upon negative emotions and so that they would not continue repeating that negative image in their mind.

The research subjects were then able to connect the dots to show how they kept bringing those past negative emotions into their current relationships. These negative stories were continuing an ongoing loop which contributed to their poor self-concepts. As a result, they were able to learn how they could more effectively handle psychological situations in their current lives with their romantic partners without escaping to the past.

The research study was considered a success since they were able to use a homogeneous group. By removing the negative loop or suggestions that were no longer serving them, these men were able to have more productive relationships.

Additional research was suggested to include additional groups to determine whether or not they could achieve the same positive results. These groups would include using only women, different age groups as well as different cultural backgrounds.

The institution of marriage continues to be fragmented where more than half of marriages end in divorce. While this has become The New Normal, many people have the desire to keep their marriages intact. Perhaps it is the discovery of negative loops that are playing in the subconscious that could be negatively contributing to this situation. Speaking with a qualified hypnotherapist can be the option to consider when all other considerations have been exhausted.